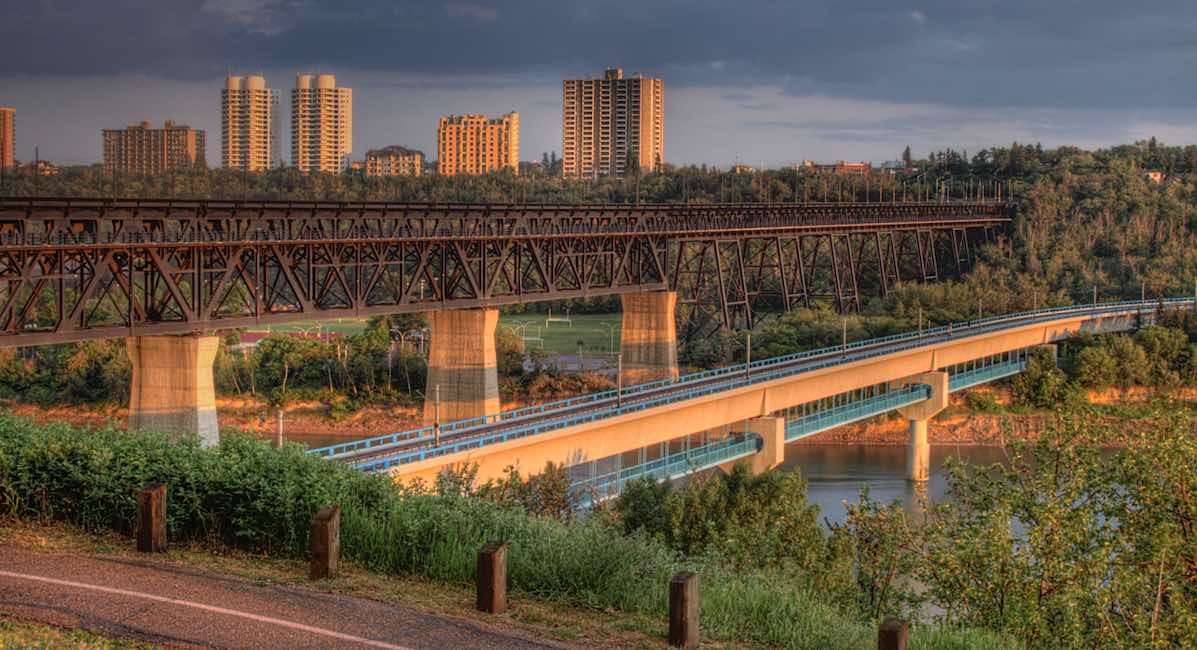 The Alberta March for Life Association filed a lawsuit against Edmonton city officials last year when they canceled the already-approved plan to advertise a pro-life event on the High Level Bridge. On November 13, oral arguments in the case were heard.

The High Level Bridge runs across the North Saskatchewan River and features 60,000 programmable lights that are used to mark major events and cultural celebrations. According to the Canadian Press, the pro-life group requested to light the bridge in pink, blue, and white, to represent preborn boys and girls and recognize the annual March for Life. The city initially approved that request, then rescinded that approval a month before the scheduled march, citing the “polarizing nature of the subject matter.”

According to the Christian Post, Justice Centre For Constitutional Freedoms’ attorneys representing the Alberta March for Life Association argued that the promoting of the event should have been allowed based on freedom of expression. “The expression of pro-life opinions is part of the diversity of expression found in a free society, and is protected by the charter,” said attorney James Kitchen. He noted that the Canadian Charter of Rights and Freedoms gives Canadians the fundamental freedom of expression.

Kitchen also told the court that the city has allowed the lights on the bridge to be lit up for other causes, including promoting sexual and gender diversity, LGBT Pride, disability awareness, and International Pregnancy and Infant Loss Awareness Day.

Lawyers for the city argued that since the city has permitted the group to hold its annual march, it is not restricting the group’s freedom of expression. They said that lighting the bridge implies support for the organization by the city and that abortion is too polarizing of a topic.

“Various postings (against the lighting of the bridge) on Twitter represent a microcosm of community at large,” said Shayne Abrams, an attorney for the city, who said social media followers were overwhelmingly upset that the city would light the bridge for a pro-life group. “These (messages) show that the message of March For Life polarizes the community and shows that some citizens take the lights as a message from the city.”

The court has not announced when a decision will be made in the case.