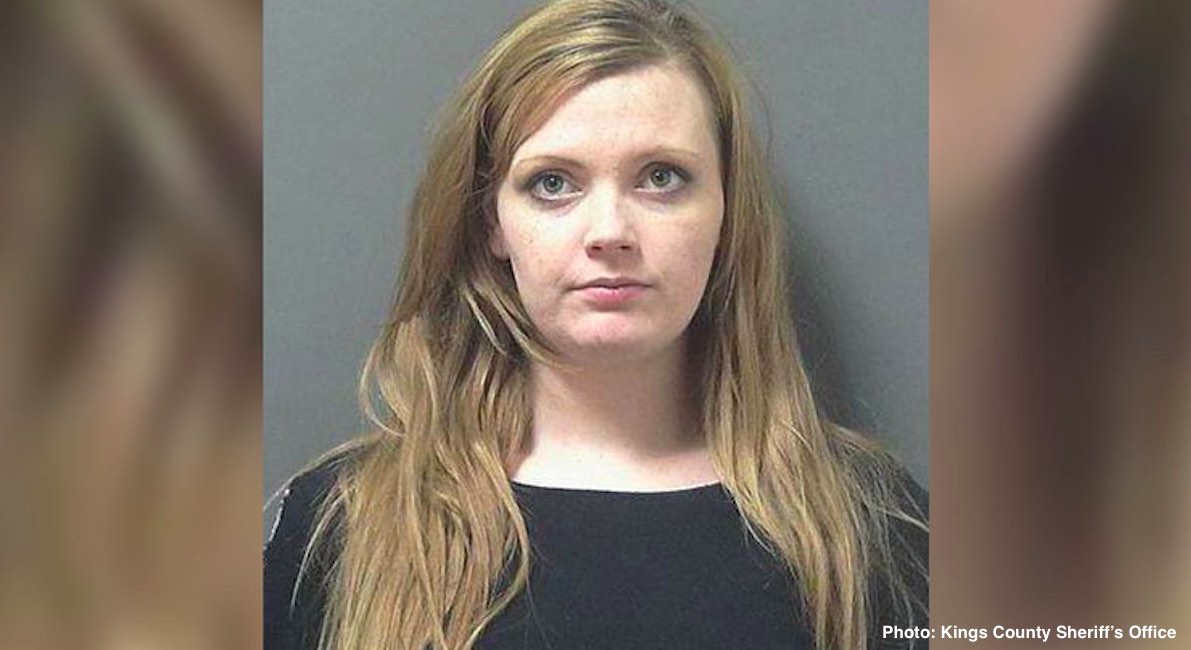 A California woman has been arrested and charged with murder after toxic levels of methamphetamine were found in her stillborn baby.

The Hanford Police Department said 25-year-old Chelsea Cheyenne Becker gave birth to a stillborn baby on September 10 and medical professionals had reason to think that the baby had been exposed to drugs during Becker’s pregnancy. Becker has three other children, none of which are in her custody, who each had meth in their systems at birth. An autopsy on her newborn showed that the same was true for her fourth child.

Becker’s aunt Julie Lance has custody of two of Becker’s children. She adopted Becker’s three-year-old son and has custody of her one-year-old son. Becker’s 4-year-old has also been adopted. Lance told KGPE that Becker was using drugs throughout her pregnancies and Detective Sgt. Justin Vallin of the Hanford Police Department confirmed this, saying the children were all taken by child protective services when they were born.

Becker was arrested this week and charged with first-degree murder. Her bail is set at $5 million. She has pleaded not guilty, according to KTLA.com.

“The levels of methamphetamine in this baby’s system were such high levels, even for an adult, so we believe that she was using almost the entire time that she was pregnant,” Vallin said in an interview with KGPE.

Becker’s cousin, Terr Ordonez, has hope that she will recover from her addiction, calling the situation an “eye-opener for a lot of women who are struggling.”

“If you’re pregnant, scream for help,” she said.

Because of her history of drug use and of giving birth to babies with meth in their systems, the help that Becker needed should have been obvious to those around her. It is unknown, however, whether help was offered and/or refused.

It’s shocking that in California, where abortion is celebrated until birth and college campuses are now being told by the government to have the abortion pill available to all students, that a woman would be arrested for the death of a stillborn child. Either a preborn child is a ‘non-person’ who has no rights and whose death doesn’t matter, or he is a person whose life should be protected. California seems confused.

Becker needs help, and if she had received it earlier, her baby may very well still be alive. Instead, three children are without their mother, one baby is dead, and a drug-addicted mother is in jail for murdering a preborn child — which is otherwise completely legal in California.