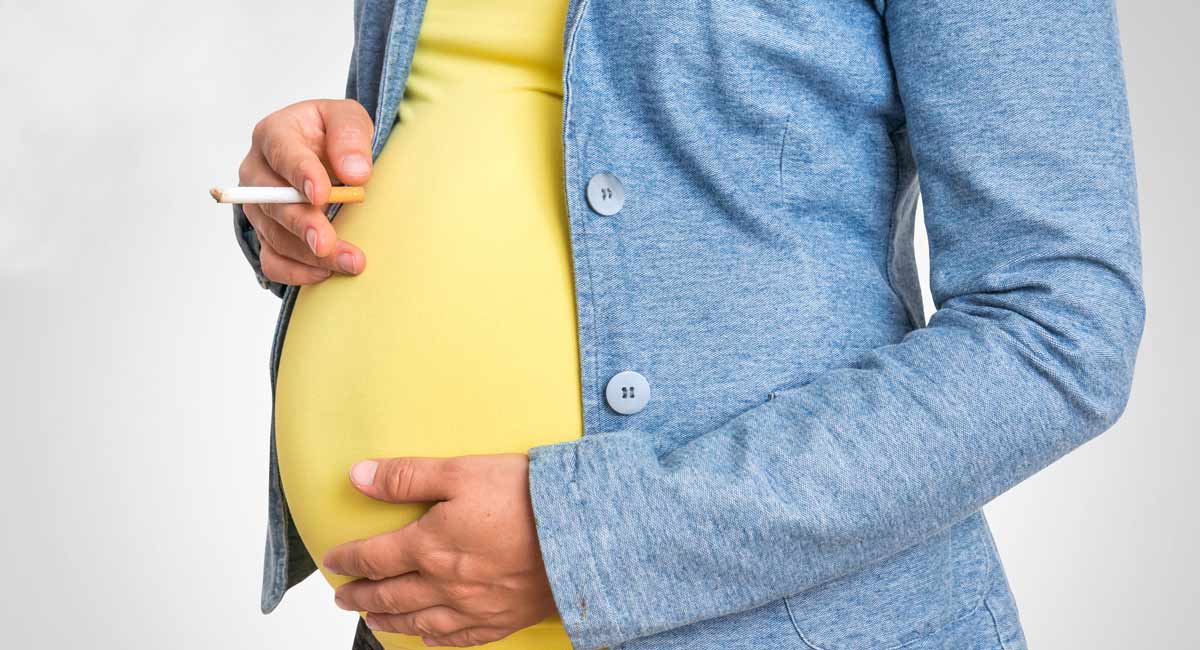 Pennsylvania’s highest court ruled on Friday that the use of illegal drugs during pregnancy is not child abuse. The mothers, the court said, cannot be considered abusive towards their newly born children under the state’s child protection law because the law’s definition of a child doesn’t include fetuses.

Justice Christine Donahue wrote in the majority opinion, “We concluded, based on the relevant statutory language, that a mother cannot be found to be a perpetrator of child abuse against her newly born child for drug use while pregnant.”

Simply put, they claim a fetus is not legally a child, so any harm done to the fetus in utero by their mother’s drug use cannot be labeled as child abuse.

According to the Guttmacher Institute, 23 states and the District of Columbia consider drug use during pregnancy to be child abuse. Three states consider it grounds for civil commitment – detention in a noncriminal setting. Twenty-four states and the District of Columbia require health care professionals to report suspected cases of drug use during pregnancy and eight states require that health care professionals test the suspected women for drug use.

When women are found to be using drugs during pregnancy, 19 states have drug treatment programs available to them and 17 states and the District of Columbia provide access to state-funded drug treatment programs.  These programs help women and children have a fighting chance and may help keep babies with their mothers. About 92,000 children were removed from their homes in 2016 because of parental drug abuse.

READ: Logic Fail: Kill the baby to “save” it from abuse

The effects of drug use on a preborn child can begin to be seen within hours or days of birth, such as tremors, convulsions, vomiting, diarrhea, dehydration, jitteriness, fevers, and a high-pitched cry. Long-term effects include delayed development, intellectual disability, kidney defects, heart problems, difficulties with speech and movement, and behavioral disorders.

The case that led to this ruling involves a newborn who spent 19 days in the hospital after she “suffered bodily injury after birth” due to extreme drug withdrawal symptoms. David Cohen, a lawyer representing the mother of this child, called the ruling a victory for women’s and children’s rights.

“There are many states that have decided by statute to label this type of behavior child abuse, but the majority do not,” he said. The mother, in this case, does not currently have custody of her child.