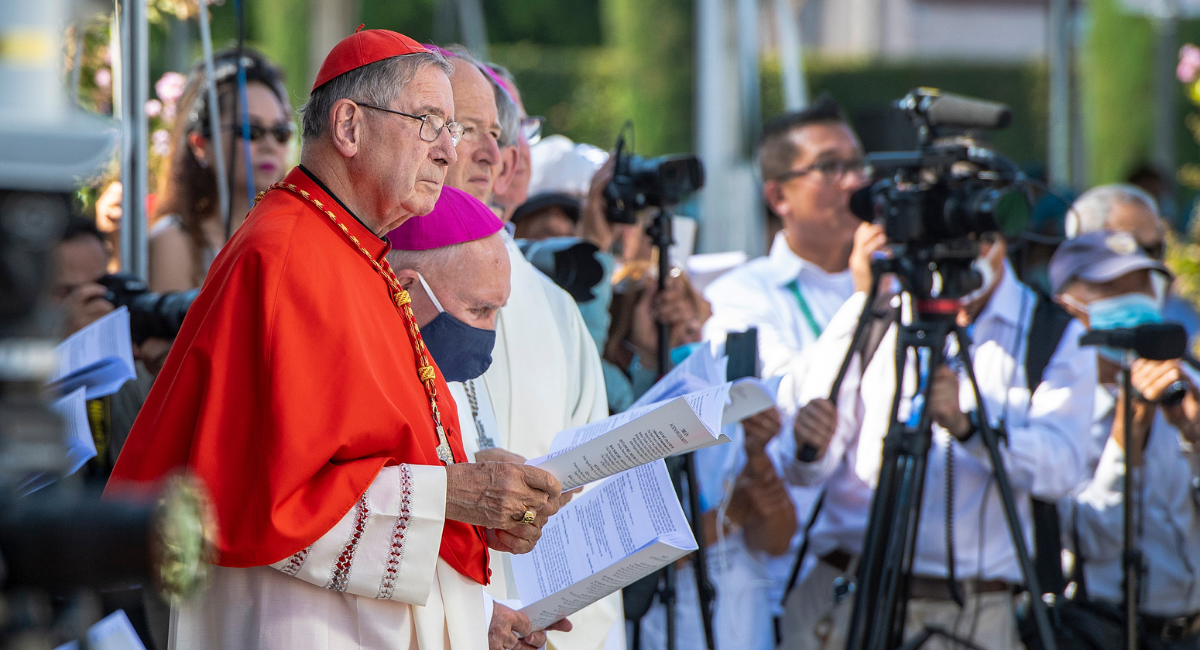 In the wake of California Governor Gavin Newsom’s proclamation that he wants the state to become an abortion “sanctuary,” the California Catholic Conference (CCC), which serves as the policy voice of the state’s bishops, is speaking out against the plan.

Last week, the California Future of Abortion Council issued a report with 45 recommendations as to how the state can become an abortion hotspot. Among the suggestions are plans to use taxpayer money to pay for travel expenses, lodging, childcare, and abortion procedures for out-of-state women who want to travel to California for abortions.

In response, Kathleen Buckley Domingo, executive director for the CCC, issued a statement on December 8, in which she called the report “disappointing and deceptive,” noting that within its guidelines there were no suggestions for women who might want an alternative to abortion and no discussion as to the reasons why women seek abortion in the first place.

“We know that 75% of women who seek abortion are poor or low-income,” she wrote. “We know that housing and food insecurity, intimate partner violence, fear of losing a job, lack of childcare, and feeling alone with no resources are the main reasons women choose abortion. Where is the report addressing those paramount issues?”

Domingo went on to point out the disconnect many abortion advocates have in identifying what women and families really need. “When families are struggling to put food on the table and pay rent, it is absurd for the state to focus on expanding abortion when the real needs of families for basic necessities remain unmet. California doesn’t need more abortion. It needs to support women and help them be the mothers they want to be.

She also discussed the impact that the plan would have on the conscience protections of medical professionals, noting that it would adversely affect Catholic hospitals that are serving many people throughout the state. She wrote:

Most egregiously, the report calls for violating conscience protection for medical students by forcing them to be trained in abortion procedures. And, it seeks to force Catholic healthcare to either offer abortions or go out of business, particularly in remote regions where Catholic hospitals provide services for some of the most underserved people in the state.

After adding a reminder that there are many pregnancy resource centers throughout the state willing and able to help pregnant mothers, the CCC reiterated its dedication to helping families in crisis. “We commit to increasing access to life-affirming healthcare options, to practical resources for food, housing, work, and childcare,” it said. “We value mothers and fathers, children and grandparents, and commit to families and communities working together to protect and honor the gift of life.”