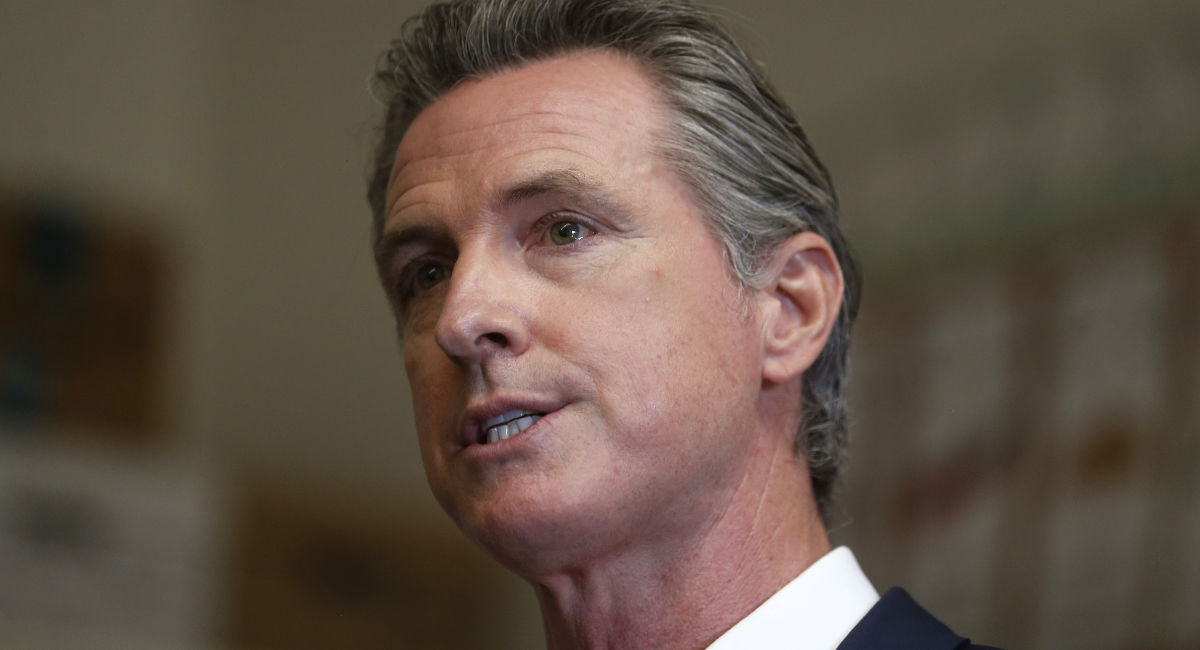 UPDATE 12/12/21: California abortionists and their advocates in the California state legislature revealed their plan on Wednesday to make the state a “sanctuary” for abortion, according to the Associated Press.

The California Future of Abortion Council, the group started by Newsom and made up of more than 40 abortionists, worked with policymakers to create a list of 45 recommendations to the state to help keep abortionists in business. The plan includes public funding for abortion-vulnerable women to pay for their gas, lodging, transportation, and child care, which ultimately would influence their decision to abort when faced with an unplanned pregnancy. The plan also asks that abortionists be reimbursed by the state for the abortions of underprivileged women — ensuring the state pays for the deaths of poor children and further propping up the abortion industry. In addition, the plan asks lawmakers to help the abortion businesses increase their workforce by giving scholarships to medical students who pledge to commit abortions in rural areas, by helping these medical students pay off their student loans, and by assisting them with their monthly liability insurance premiums. This would essentially entice doctors to ignore the Hippocratic Oath when daunted by large educational bills. Most OB/GYNs do not currently partake in abortion.

“We’re looking at how to build capacity and build workforce,” said Jodi Hicks, CEO of Planned Parenthood Affiliates of California. “It will take a partnership and investment with the state.”

11/17/21: The upcoming Supreme Court case of Dobbs v. Jackson Women’s Health Organization has people throughout the country riveted. Though the case was filed regarding Mississippi’s 15-week abortion ban, it has been recognized as a case that will give the Supreme Court the ability to reconsider both Roe v. Wade and Planned Parenthood v. Casey. In Roe, the 1973 Supreme Court ruling legalized abortion in the United States, while Casey, in 1992, set viability as the standard for when abortion can and cannot be restricted. Because Roe seems to be hanging in the balance, abortion advocates are preparing for how they will react if it is overturned — and California politicians are already putting plans in place to make the state the country’s abortion destination.

According to the Los Angeles Times, Gov. Newsom and other California legislators have asked a group of unnamed reproductive health “experts” to suggest policies ensuring abortion is well-protected and readily available. Those policies will then be under consideration when the state legislature reconvenes in January.

Dr. Janet Jacobson, medical director of Planned Parenthood of Orange and San Bernardino counties, told the Times that the majority of the women they see are from out of state. In preparation of Roe being overturned, Jacobson said they are hiring more staff and increasing “appointment capacity,” which presumably means the ability to commit greater numbers of abortions. “We have to make sure we can still continue to care for all of our California patients,” she said. “We don’t want them getting squeezed out.”

The Guttmacher Institute further estimates that California, which has the highest number of abortionists in the country, would have a 3000% increase in out-of-state abortions if Roe v. Wade was overturned. Daniel Grossman, a University of California San Francisco abortionist, also said he wants to see more late-term abortionists in California, while the state abortion council wants Medi-Cal to increase the amount of money they pay for abortions. “It’s about making it easy for people to access abortion in California, whether they reside here or are coming in from out of state,” said Brandon Richards, director of communications for Planned Parenthood Affiliates of California.

There is no mention of any plan to help women facing unexpected pregnancies better prepare for parenthood by increasing support and resources for women who do not choose abortion.

Should Roe v. Wade be overturned, abortion would not immediately become illegal throughout the United States. Instead, each state in the union would have its own individual laws regarding abortion, just as they did prior to Roe v. Wade. While some states, like California, are looking to make abortion as widely available as possible, others have already put trigger laws in place, ensuring that abortion will be restricted in those states post-Roe.