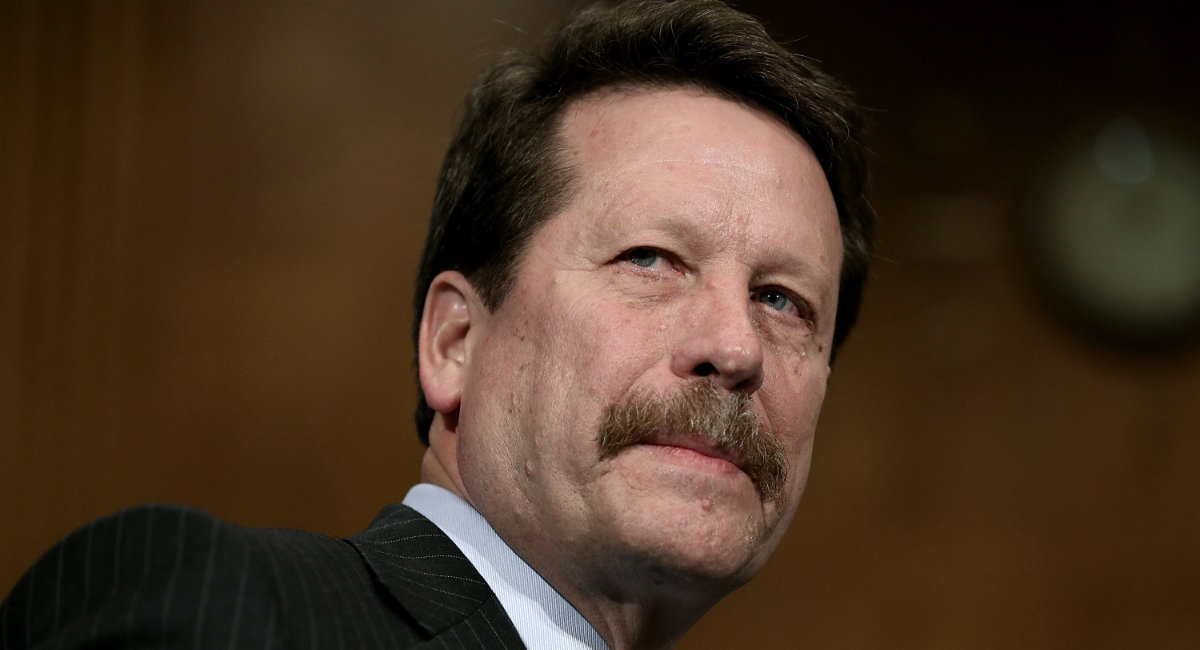 President Joe Biden’s latest nominee to head the Food and Drug Administration (FDA) previously headed the agency in 2016, when the agency extended the use of the deadly abortion pill regimen to preborn babies 10 weeks old. Robert Califf served as the Obama Administration’s FDA Commissioner from 2016-2017 following his 2015 nomination. If approved by the current Senate, Califf will replace acting FDA Commissioner Janet Woodcock, who previously served as Director of the FDA’s Center for Drug Evaluation and Research in the years when the agency first approved the abortion pill in the U.S.

In 2016, under Califf’s leadership, the FDA enabled several modifications to a safety requirement for the abortion pill (Mifeprex) known as the Risk Evaluation and Mitigation System (REMS), which the FDA requires “for certain medications with serious safety concerns.” Only a few medications require REMS.

According to the FDA, that year “the agency approved a supplemental application submitted by the drug company that markets Mifeprex.” That company was Danco Laboratories, a highly secretive abortion pill manufacturer set up by the eugenics-founded Population Council, which brought the abortion pill into the U.S. Danco was heavily funded by several abortion philanthropy groups, even receiving a $14 million loan from the David and Lucile Packard Foundation.

In addition, FDA reports, “The approval also modified the gestational age up to which Mifeprex has been shown to be safe and effective, as well as the process for follow-up after administration of the drug.”

READ: If the FDA removes abortion pill safety protocols, it won’t be because the drug is safe

In other words, Califf’s FDA modified the REMS safety protocols to allow the deadly drug to be used on babies who were 10 weeks (70 days), past the 49 days (7 weeks) the drug was approved for in 2000. These changes prompted several lawmakers to express deep “disappointment” in a letter to Commissioner Califf, calling the drug’s approval process “extremely controversial.”

At that time, according to a Danco release, the deadly regimen had been used by more than 2.75 million women in the United States to end a pregnancy. By 2018, this number had grown to 3.7 million. 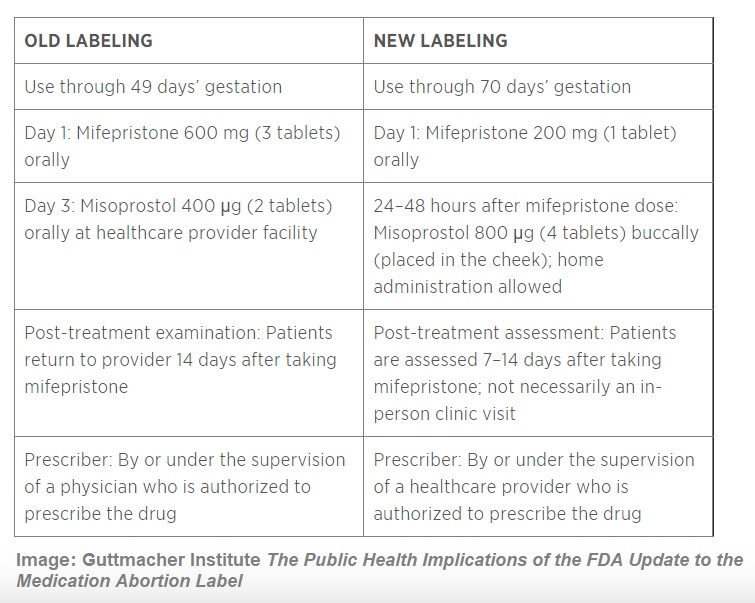 2011 to 2016 FDA changes to Mifeprex the abortion pill (Chart credit: The Guttmacher Institute)

While Califf’s FDA kept Mifeprex under the REMS, the agency’s 2016 changes no longer mandated that Danco report complications (adverse events), only deaths. For this reason, we may ever know just how many teen girls or women have suffered complications from the abortion pill as there are no federal mandates to report or track abortion complications.

What we do know is that by December of 2018, the FDA had reported 24 deaths* associated with the abortion pill since its approval, with nearly 4,200 adverse events — including 1,042 hospitalizations, nearly 600 instances of blood loss requiring transfusions, and other serious complications. However, nearly three years later, despite repeated requests from Live Action News, the FDA has failed to publish an update to the data on abortion pill related deaths or overall distribution.

The abortion industry has pulled out every stop to pressure the FDA to lift the REMS so they can expand access to the abortion pill via online, mail order, in pharmacies and even over-the-counter. This can’t happen if REMS continues to apply to mifepristone.

In April of 2021, the Biden FDA temporarily enabled abortion pill distribution by mail during the COVID-19 pandemic. Then, days before Califf’s nomination was made public, the agency coincidentally announced their intention to finalize a review of the REMS on the abortion pill by December 16, 2021.

*EDITOR’S NOTE: THE FDA HAS RECEIVED REPORTS OF SERIOUS ADVERSE EVENTS IN WOMEN WHO TOOK MIFEPREX. AS OF DECEMBER 31, 2018, THERE WERE REPORTS OF 24 DEATHS OF WOMEN ASSOCIATED WITH MIFEPREX SINCE THE PRODUCT WAS APPROVED IN SEPTEMBER 2000, INCLUDING TWO CASES OF ECTOPIC PREGNANCY RESULTING IN DEATH; AND SEVERAL CASES OF SEVERE SYSTEMIC INFECTION (ALSO CALLED SEPSIS), INCLUDING SOME THAT WERE FATAL.

THE ADVERSE EVENTS CANNOT WITH CERTAINTY BE CAUSALLY ATTRIBUTED TO MIFEPRISTONE BECAUSE OF CONCURRENT USE OF OTHER DRUGS, OTHER MEDICAL OR SURGICAL TREATMENTS, CO-EXISTING MEDICAL CONDITIONS, AND INFORMATION GAPS ABOUT PATIENT HEALTH STATUS AND CLINICAL MANAGEMENT OF THE PATIENT. A SUMMARY REPORT OF ADVERSE EVENTS THAT REFLECTS DATA THROUGH DECEMBER 31, 2018 IS HERE.