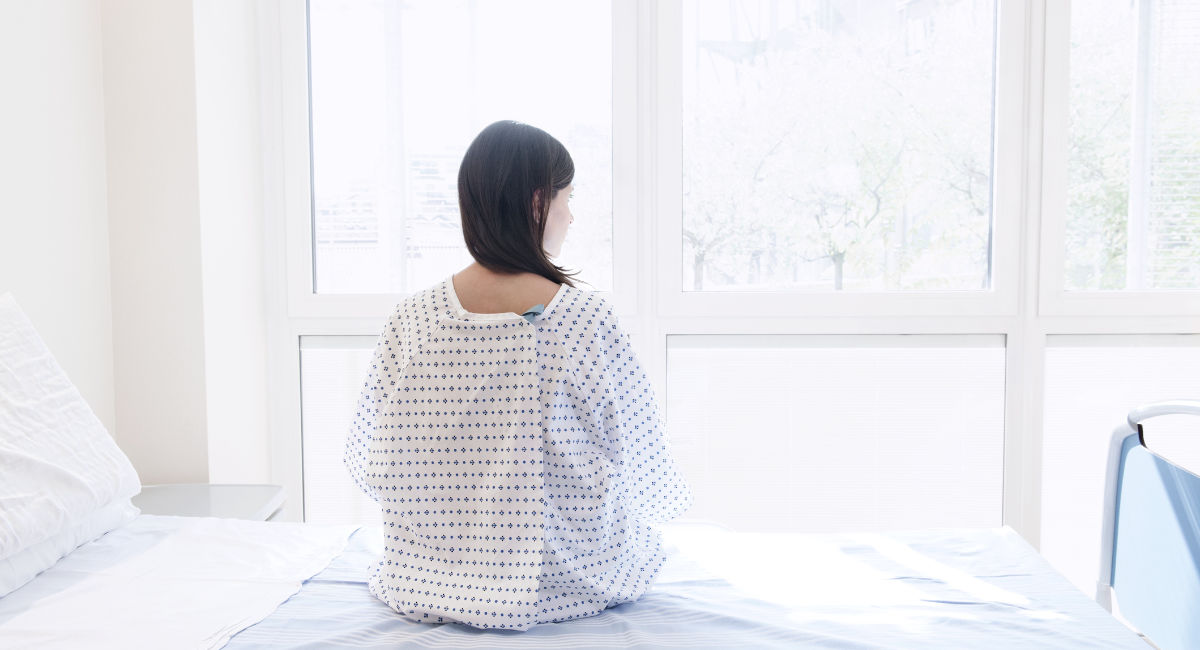 Abortion pill complications arising from incomplete abortion in the UK seem to mirror recently published data from a study in the U.S. According to Kevin Duffy, a former Global Director of Clinics Development at MSI Reproductive Choices (formerly Marie Stopes International), nearly 6% of women (as many as 1 in 17 pregnant women) who obtained a so-called ‘medical abortion’ (abortion pill) in the UK were subsequently treated for complications and needed hospital treatment arising from an incomplete abortion.

Duffy noted in a recent blog post that the information comes from freedom of information (FOIA) requests by a team of researchers in the UK to each of the 127 National Health Service (NHS) Trusts and Foundation Trusts, which provide acute hospital services and general and emergency services.

Based on information from those who responded to the FOIA request, Duffy and his team found that “5.9% of women using medical abortion are subsequently treated in hospital for complications arising from an incomplete abortion, including retained products of conception, haemorrhage, and infection,” Duffy claimed.

In addition, researchers found that a subset of that number included “3.0% of women [who] require a surgical evacuation of retained products of conception” and “2.3% of women having an induced medical abortion [who] are subsequently treated at an NHS hospital for haemorrhage.”

Duffy claims the 5.9% complication rate is consistent with data reported in a Marie Stopes Australia’s published 2020 report (see below) which shows that in 2020 the overall complication rate of chemical abortion was 6.37% with clinical outcomes of incomplete abortions at 4.95%.

“We are aware that some women might have presented at these hospitals with [retained products of conception] RPOC saying that they were having a miscarriage, rather than admitting to using the abortion pills, in which case these rates may be understated,” Duffy wrote.

Duffy also claimed their researchers were “aware that some women with complications arising from their medical abortion treatment failure may have subsequently attended one of the BPAS or MSI abortion clinics and that these will not be included in the rates above,” he also stated.

The data, according to Duffy, also revealed that the Department of Health and Social Care (DHSC) is “not reporting medical abortion treatment failure as a complication, even though at least 5.9% of women using the abortion pills need hospital treatment because of this failure.”

In early 2020, the UK began allowing women to obtain chemical abortions via telemedicine, and Live Action News previously reported that between 2019 and 2020, Duffy found that emergency calls for follow-up care after a chemical abortion increased by 54% when extrapolated across England and Wales. In addition, related ambulance responses rose by 19%.

A report from Right to Life UK noted how Duffy also found evidence from the NHS which showed that complication rates from the abortion pill are actually five times greater than what is being reported by the Department for Health and Social Care for England and Wales.

“Since approval of telemedicine abortion in England and Wales, 12,000 women have been treated in hospital for complications arising from medical abortion treatment failure,” Duffy claimed in a recent tweet.

Since approval of telemedicine abortion in England and Wales, 12,000 women have been treated in hospital for complications arising from medical abortion treatment failure.

The UK’s 6% complication rate is similar to findings published in a recent U.S. Telabortion study, where the abortion industry’s push for unregulated over the counter abortion drugs (available to minors) is reaching a fever pitch.

According to the study, sponsored by Gynuity Health Projects (GHP), a group funded by organizations with deep historic ties to the American eugenics movement, “Of the 1157 abortions with outcome information, 95% were complete abortions without a procedure,” the authors wrote. This translates into a 5% failure rate in a study that implemented more stringent safety requirements than usual.

The TelAbortion study also revealed that 6% of “known outcomes” from the abortion pill were severe enough to result in emergency room or urgent care visits, with additional women experiencing serious adverse events. If we extrapolate that number out nationally using figures based on Guttmacher Institute’s 2017 total of 339,640 chemical abortions, this could result in nearly 20,380 women per year seeking care at an ER or urgent care facility after taking the abortion pill.

The abortion industry knows that the abortion pill can fail, and when it does, women are often told to return for additional medication or a surgical abortion. In addition, the industry is advising women experiencing abortion pill complications to report to an emergency department and falsely claim that they are miscarrying.

This kind of deception will distort the true number of abortion pill complications already sparsely collected, since there are no federal requirements within the US to report any abortion complications.

Since 2016, under the Food and Drug Administration’s (FDA) safety system known as REMS, the abortion pill manufacturer Danco Laboratories and their generic GenBioPro are no longer required to report complications — just deaths. Yet, despite requirements that deaths be reported regularly to the FDA, the latest published data on deaths from abortion pills is nearly three years old.

Repeated requests to the FDA from Live Action News for updated numbers has failed to produce results. A recent e-mail from a spokesperson of the FDA to Live Action News states, “At this time, the December 2018 link is the most current version of the summary report posted. As indicated on the FDA’s Mifeprex webpage, the agency plans to update the summary report posting on the Mifeprex webpage on an annual basis or as otherwise appropriate. At this time, the FDA does not have an expected date when it plans to post an updated summary report.”

And, while we wait for updated data from the FDA, the abortion lobby is busy shipping handfuls of “advanced provision abortion pills” to women without confirmation of pregnancy and with little — if any — medical oversight.