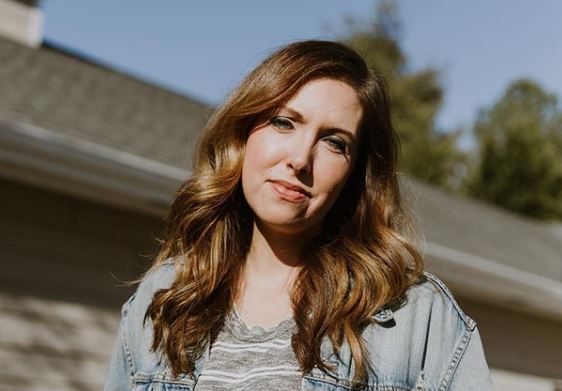 In an Instagram post on September 15, Christian singer and songwriter Francesca Battistelli revealed that she recently experienced a healing during her current pregnancy. After learning she would need surgery to remove a large cyst from her ovary, she and her family turned to prayer and were given a miracle.

When she was 10 weeks pregnant, Battistelli said she “woke up in excruciating pain.” Her husband Matt was out of town, so she called her midwife who instructed her to watch for a few symptoms and then to call her back. In tears from the pain, Battistelli called her parents who came to be with her. As the pain intensified, the midwife told them to head to the emergency room.

But the time they arrived, the pain was gone, but the cyst she had known was on her ovary had increased in size to about 10cm – the size of a large orange. “… [I]t had twisted the ovary, cutting off the blood supply and causing the intense pain.” Now it had untwisted but there was no telling when it would twist again, but doctors said it could. 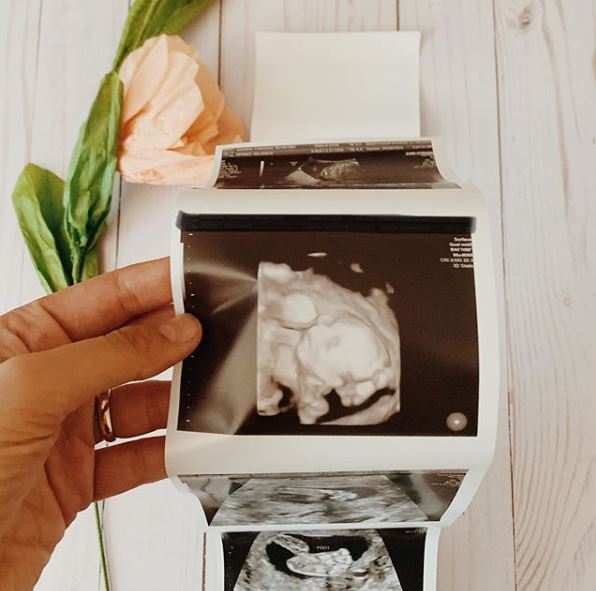 “My hubby made it just in time for the OB on call to tell us that she wanted me to have surgery to remove it,” explained Battistelli. “She said it was ok to take a few days to think about it.” So they did.

After meeting with her OB, he said that while he didn’t want to operate on her while she was pregnant, the kind of cyst she had was not one that would go away on its own. “It would be a miracle,” he told the couple adding that surgery was “inevitable.”

READ: Pregnant woman diagnosed with ovarian cancer: ‘How blessed are we that I got pregnant?’

Battistelli was told she could wait until after the baby was born to have the surgery, but that the pain could worsen and the twisting could cause issues. So she and her family prayed and talked it all over until they felt at peace not doing the surgery while she was pregnant.

At the 20-week ultrasound, the technician said she would check the cyst and Battistelli’s husband replied: “You won’t find it. It’s gone. We’ve been praying.” 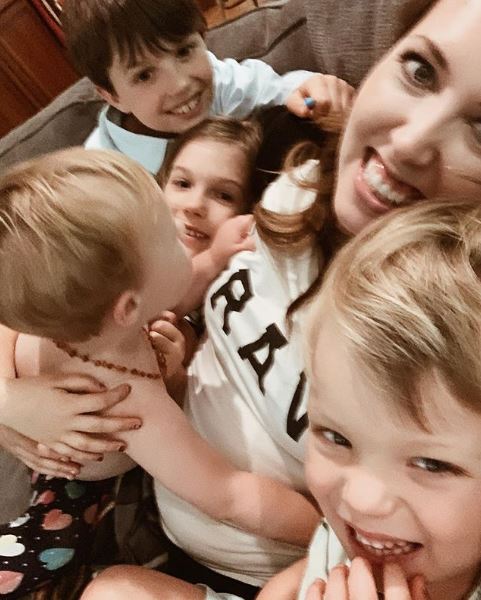 To everyone’s surprise and joy, the tech said the cyst was so small it was “not even a cyst anymore. It’s gone!”

“We are overwhelmed by the goodness and the BIGNESS of God, and we want the world to know that He still heals!!!! My faith has been so strengthened by this, and I pray yours is too,” wrote Battistelli.

Battistelli saved a special surprise for the readers who made it to the end of her lengthy Instagram post. She revealed if it is a boy or girl she and her husband are expecting.

Congratulations to Battistelli on the newest addition to the family!