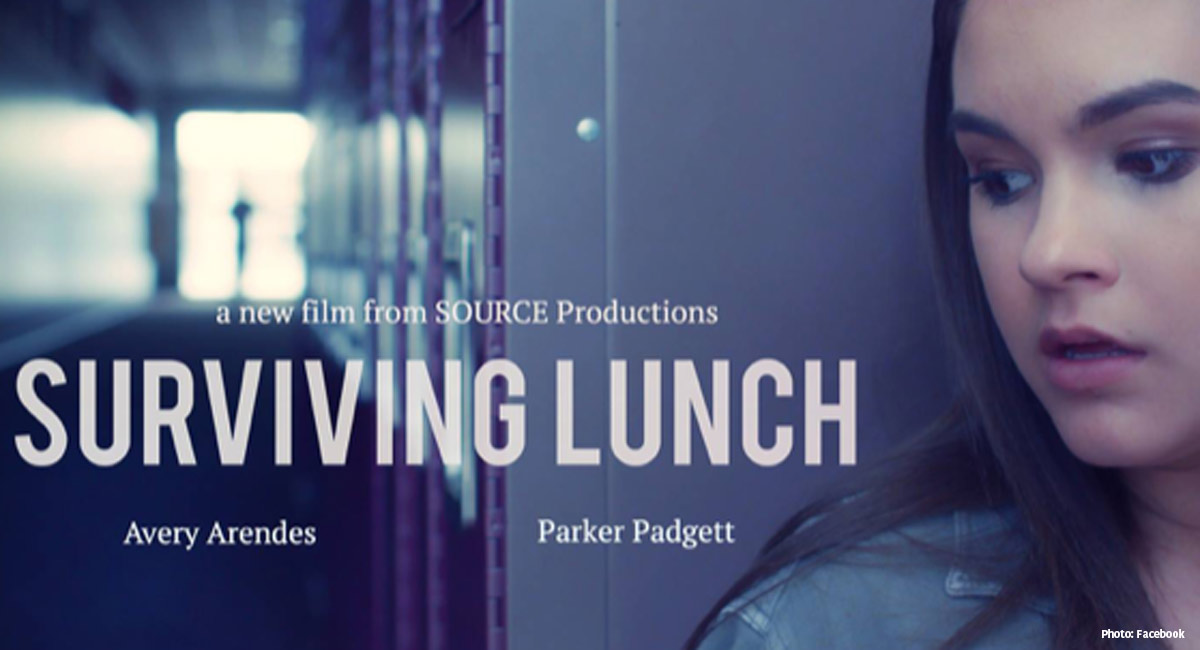 Planned Parenthood doesn’t always barrel into school hallways with sex education curriculum that announces its presence and scares parents away. While there’s no shortage of the abortion corporation’s tentacles spreading into teens’ lives that way, now it’s partnered with a Florida filmmaker in a seemingly innocuous way — except where it’s not. 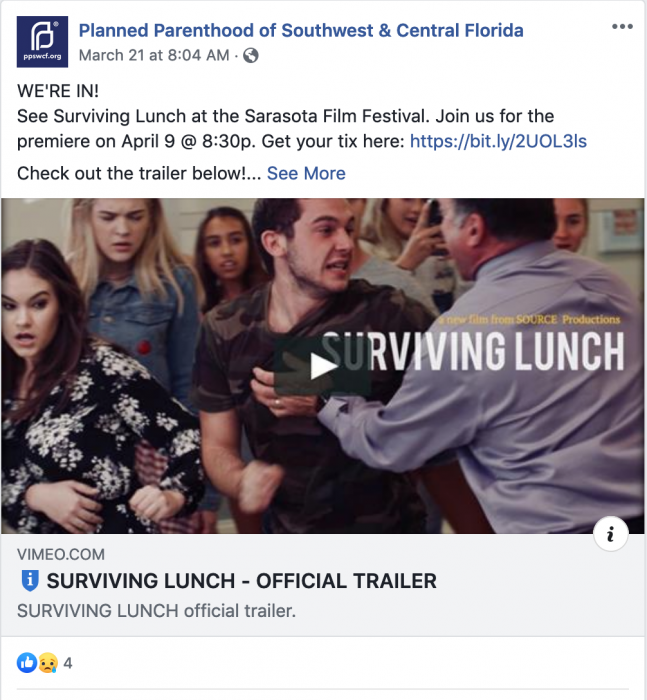 If you look at things at face value, it almost appears that Source Productions is its own little independent production company — and it might have stayed that way had Planned Parenthood not needed to get some glory. But it wouldn’t have taken more than a WHOIS search to see who owns the film production company web domain to know who greases the pocketbooks of these films. 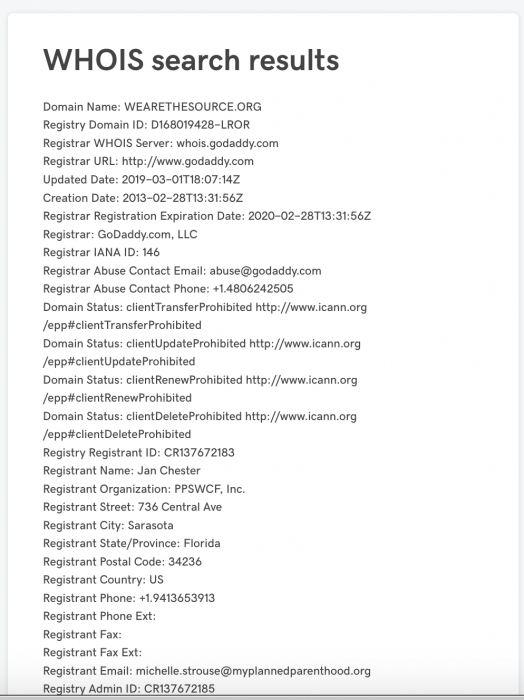 But this isn’t really anything new. Though the partnership may be making headlines now with “Surviving Lunch,” Curran’s work with Planned Parenthood goes back decades. This can easily be seen on Curran’s author page at Dramatic Publishing, where, for example, the description of her play Freshman Year says:

Curran is the author of some of our most popular Young Adult Awareness Plays—Dear God, Let Me Be Popular; Secrets and The First Time Club. Working with the Planned Parenthood Association in Sarasota, Florida, and director of the SOURCE Teen Theatre, she is intimately aware of the problems, fears and anxieties of teenagers and the devastating mistakes some of them make. Their lives and activities make a gripping play, which was developed on a tour of Southern Florida.

The play, which discusses a freshman in high school and high-risk sexual behavior, was published in 1997. An excerpt is available here. There’s a note on Curran’s plays that allows for modifying the language if it’s offensive to the community in which it’s being produced.

These plays, and Curran’s work are all parts of Source Productions, of course, which are parts of the outreach and education offered by the abortion giant’s affiliate in the region. In fact, the page even recruits for actors to join the Source theatre and film company–what teen could resist that? There’s even a YouTube page. Here’s the page header for Source Productions/Planned Parenthood of Southwest and Central Florida’s YouTube page:

There, you can find previews for other films such as “The First Time Club,” various drug overdose PSAs and sexual consent PSAs. Another Source Production film is not listed there, but it is advertised graphically on other Source pages. Called “When the Party Ends,” it’s billed, seemingly, as a more adult-oriented film, described by the website:

When the Party Ends is an exciting, short film about a group of GLBTQ friends exploring life, love, and relationships in a world where being in love, can mean risking it all. Set in an upscale nightclub in Sarasota, Florida, When the Party Ends begins as Anthony returns home from New York after being exposed to HIV. As Anthony desperately looks for a sense of safety from his fears, he seeks out his first love, an old boyfriend from high school. When the Party Ends was created and produced by SOURCE PRODUCTIONS, an award-winning film and theatre production company from Sarasota, Florida.

One of the stills from Source includes this: 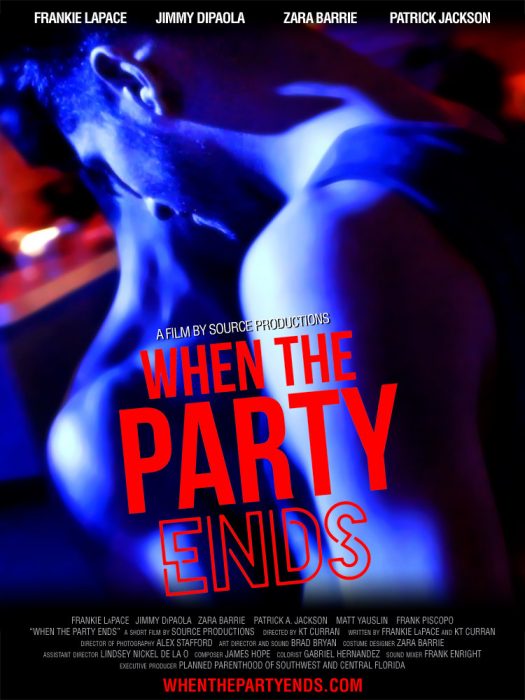 Of course, “Surviving Lunch” is included in all of these materials, and may very well be a more appropriate piece to be shown or discussed in schools — but the point is not whether this anti-bullying film is an appropriate piece. It’s the old adage about poison and how much poison is okay to put in the drink. Parents might beg to differ that a film is acceptable if it’s a gateway to their children being involved with Planned Parenthood. What comes after that? Films about having sex as a freshman? Abortion access if the condom or birth control Planned Parenthood dispensed behind their parents’ backs doesn’t work? Is it possible to consume the drink and somehow avoid the poison?  The answer, of course, is no.