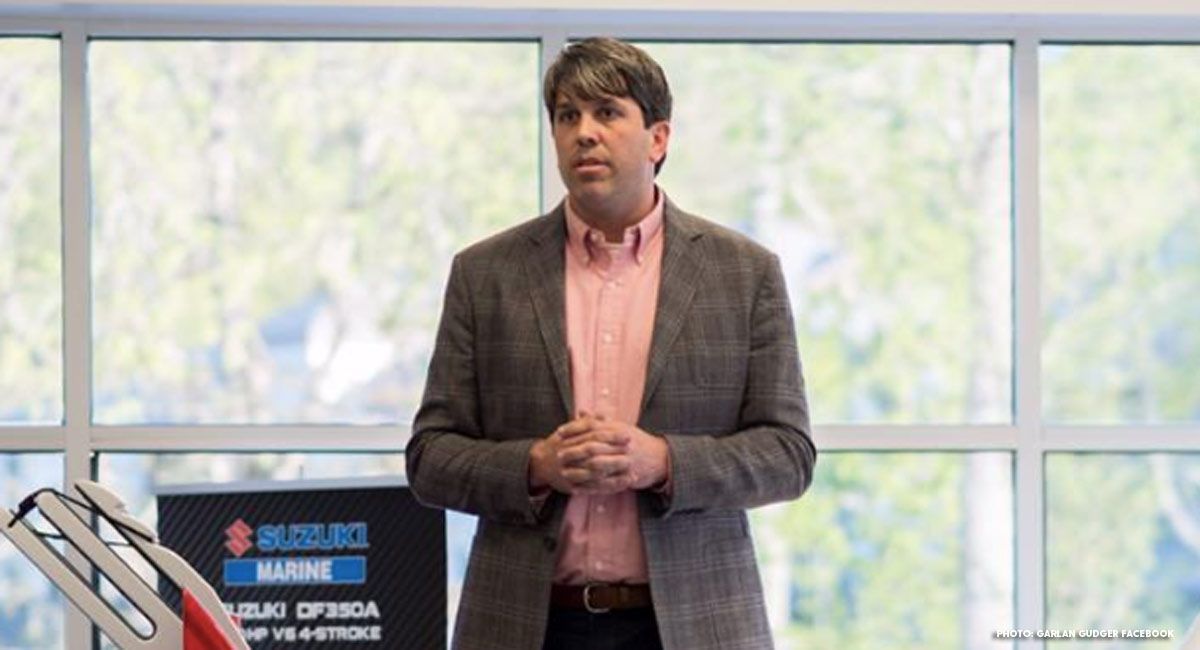 (Life Site News) The Republican state senator who vocally supported Alabama’s new law banning almost all abortions says his family has had to endure online threats of violence from pro-abortion advocates outraged by the law, including threats that they were going to break into his house and rape his wife.

Earlier this month, Alabama Republican Gov. Kay Ivey signed into law the Alabama Human Life Protection Act, which criminalizes abortion for any reason other than to “avert (a mother’s) death or to avert serious risk of substantial physical impairment of a major bodily function,” or “if a second physician who is licensed in Alabama as a psychiatrist” diagnoses a “serious mental illness” with a “reasonable medical judgment that she will engage in conduct that could result in her death or the death of her unborn child.”

Because the law bans more abortions than any other pro-life law in the country, its passage has been met with joy from pro-life activists, outrage from the abortion lobby and its allies, and some strategic disagreement among conservatives. It is meant to provoke a legal challenge that pro-lifers hope will reach the U.S. Supreme Court, possibly leading to the overturn of Roe v. Wade.

Among the law’s supporters was Republican state Sen. Garlan Gudger, who declared that “abortion is murder” and “an unborn baby is a person who deserves protection, even in the most difficult of circumstances.”

Over the weekend, Gudger appeared on Alabama Public Television to discuss the fallout from the vote, Breitbart reports, revealing in the process the toll it’s taken on his family.

“It’s been tough dealing with the balancing of my wife and my children being attacked,” Gudger told host Don Dailey. “I obviously don’t like that part. No one should be attacked or threatened with harm for a difference of opinion. But overall, I’m doing well, besides that.” He elaborated that “people have contacted my 15-year-old son on Snapchat and social media,” while “my wife had been contacted that they were going to break into our house and rape and do other things to her.”

Abortion defenders in national office and the press have made a variety of heated claims about the law harming women (particularly rape survivors), including the false claim that it would jail women who obtain abortions. In fact, all punishment would fall on abortionists.

“It’s been a lot of stress at our household — and a lot of the other colleagues on the floor the same way,” Gudger added. The anger has subsided “a little bit” in his experience, but remains a heated issue.

The interview also touched on some lesser swipes taken at the lawmaker for his vote, such as being name-dropped in a Saturday Night Live skit. “I’ve always thought I’d like to be on Saturday Night Live, but not in that way,” Gudger said.

Regardless of the attacks, Gudger reiterated that he’s always been pro-life, and has no intention of apologizing for his vote.