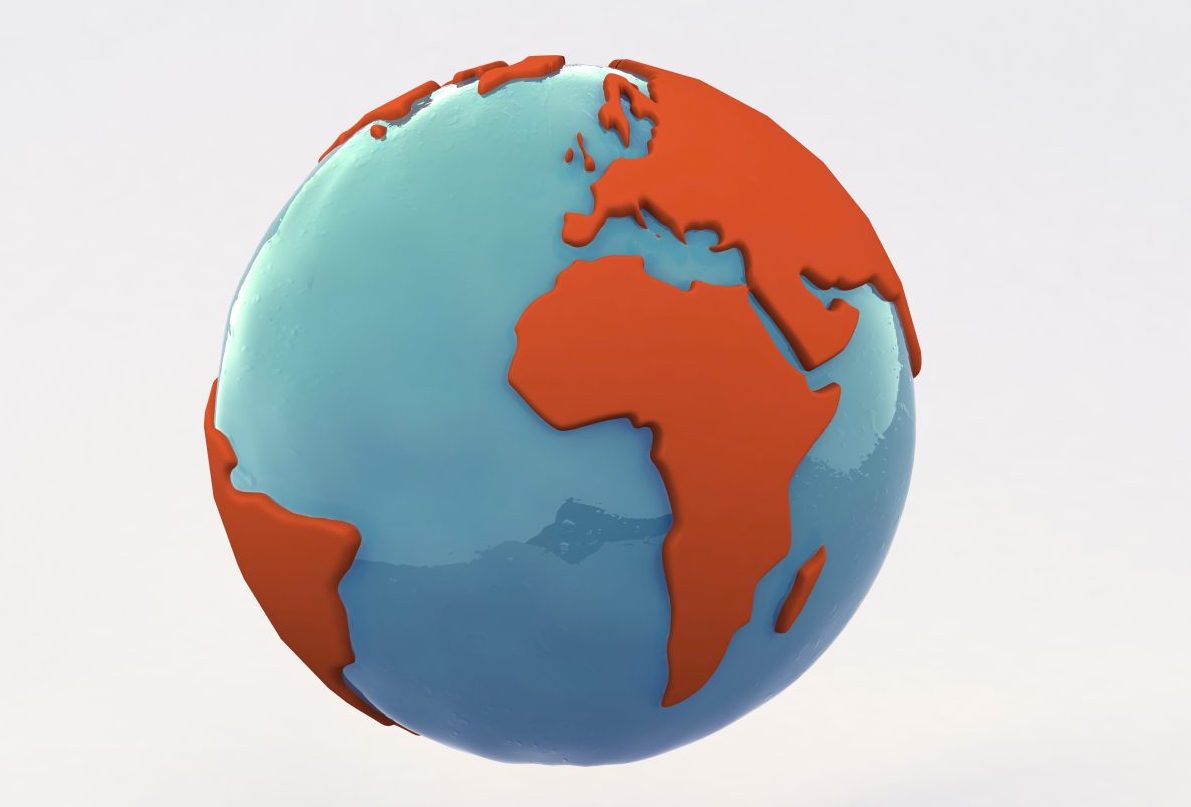 According to estimates from the Sowetan Live newspaper, every ten minutes, an abortion takes place in the Eastern Cape of South Africa. On average, as many as fifty abortions take place daily, including by girls as young as twelve years old. And how young is too young? “Our patients are getting younger and younger,” recalls social worker Thandi Plaatjie. “We have seen about six pregnant primary school pupils in the past month.” She spent the last five months talking to doctors, nurses, community workers, and teenagers to discuss what could be the cause to these problems.

Plaatjie found that many girls and women are getting abortions that abortion clinics cannot keep up with their demand, and many of them try performing them on themselves, too. She also discovered from community workers that there were also 12-year-old girls caught trying to perform abortions in municipal toilets.

By the monthly average, about 1,000 abortions take place, which would equate to 12,000 a year, and that’s all in the Eastern Cape. From the Annual Surveys for Ordinary Schools, from 2009 to 2010, of 45,276 abortions recorded, 8,420 of them were in the Eastern Cape, which accounts for nearly 20%. However, ever since abortion was legalized in South Africa in 1997, the number of deaths caused by “unsafe procedures” was reduced by 90% to 91%, according to the Planned Parenthood-founded Guttmacher Institute and the strongly abortion-supporting World Health Organization. Even if that were true, it wouldn’t change the fact that these areas such as the Eastern Cape still have many issues when it comes to abortion, as the numbers show.

Perhaps one problem is the lack of communication between children and their parents. It has been reported by the Sowetan Live newspaper that these kids are actually more scared of their parents than they are even of HIV or of other sexually transmitted diseases. Many of these kids get pregnant, and they get kicked out and have nowhere to go. Perhaps this could be a reason for the number of abortions – the fear of a parent or guardian finding out. However, there are some who do manage to keep their children.

A 17-year-old orphan who was chased away by her guardian after becoming pregnant said, “At least I now have a baby, which means I have someone to love. He is my whole life now.” Another reason for the abortions, according to Eastern Cape health spokesman Sizwe Kupelo, is that the kids want to use abortion to replace contraceptives. “There is an increasing demand for abortion because teenagers do not want to use contraceptives. Instead, they use termination of pregnancy as a means of contraception.” It is evident that the Eastern Cape is in a critical state not only with AIDS, but also with abortion. With the proper education and resources, both of these epidemics can hopefully be resolved, and lives can be saved.