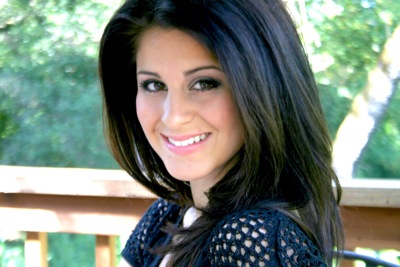 The real war on women is going on within Planned Parenthood’s walls.

In a new video the Obama campaign released today, Planned Parenthood President Cecile Richards says she is taking a break from her ‘day job’ to help re-elect the president because our “daughters and grand daughters’ future depends on it.” At a taxpayer-funded salary of almost $400,000 a year, Ms. Richards may be able to afford to take a few weeks off to help, but the president has embraced a partner whose radical abortion-first agenda repeatedly puts the health and well-being of women and young girls at risk.

Planned Parenthood is engaged in numerous illegal, unethical, and abusive activities that support the sexual trafficking of minors; sex- and race-based abortion; failing to report sexual abuse of underage girls; accounting fraud in California, Iowa, and Texas; and nine medical emergency 911 calls in the last year alone. Just this past July, 24-year-old Tonya Reaves bled to death after a botched abortion at a Planned Parenthood clinic in Chicago.

Thanks to nearly $500-million-a-year in taxpayer subsidies, Planned Parenthood performs over 320,000 taxpayer-funded abortions a year, making the group the abortion industry’s top abortion provider nationwide. President Obama is the most pro-abortion president in history, and he is Planned Parenthood’s president, but one has to wonder why the president is turning a blind eye to the dangerous, illegal, unethical and fraudulent practices engaged by the organization and its threat to women and young girls.

If there is a war on women going on anywhere in America, it is going on daily inside the walls of the nation’s hundreds of Planned Parenthood abortion clinics.