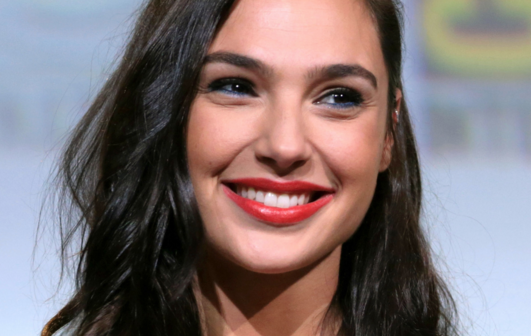 (Newsbusters) “Wonder Woman” is victorious even in an abortion-obsessed Hollywood. Celebrating pregnancy as her true “super power,” actress Gal Gadot recently welcomed a new baby girl into her family.

On Monday, the 31-year-old Wonder Woman star revealed the birth of her second daughter, Maya, via Instagram to her nearly 4 million followers. “And then we were four… She is here, Maya,” she wrote. “I feel so complete blessed and thankful for all the Wonders in my life #family #newborn #grateful.” 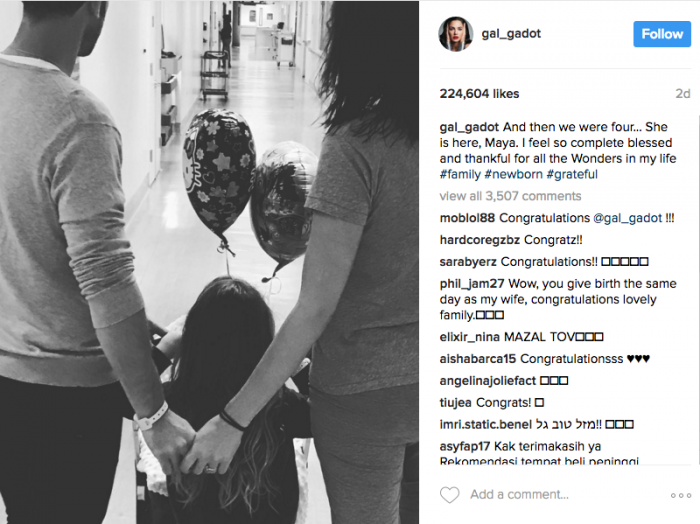 Back in November, Gadot first announced her second pregnancy with a photo of her with Varsano forming a heart over her stomach with their hands. “So excited to share this wonder with you,” she wrote in the caption, “#mommyforthesecondtime.” 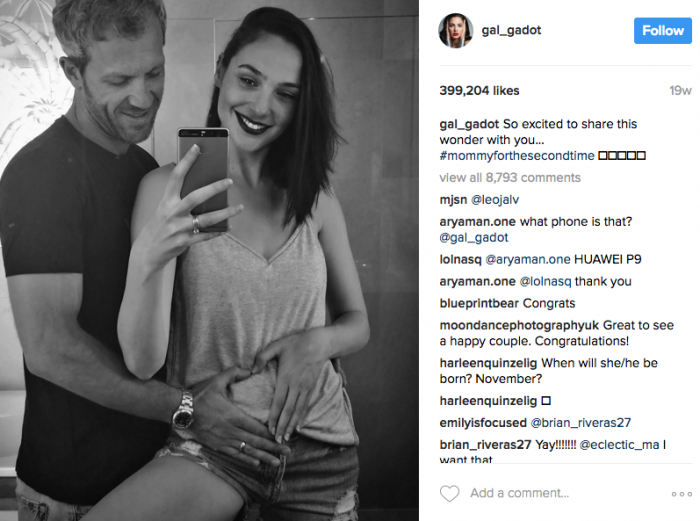 In January, she posted another Instagram picture featuring a pregnant Wonder Woman. “I grow humans,” the wording read, “what’s your super power?” 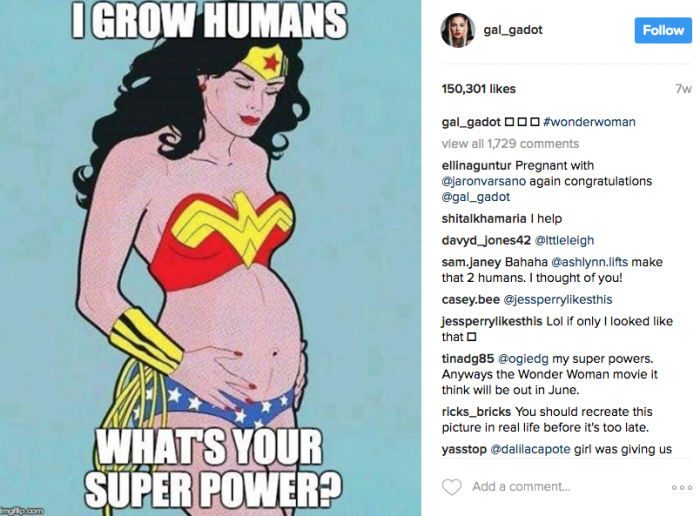 Then, last week, she shared a photo of herself at nine-months pregnant. “[S]oon will have a new lovepup as an addition to our family,” she stressed. “[C]ould not be more grateful to the universe.”

On Sunday, right before giving birth, she posted a “3 in 2 in 1 photo” of them – herself, her husband and her unborn baby. 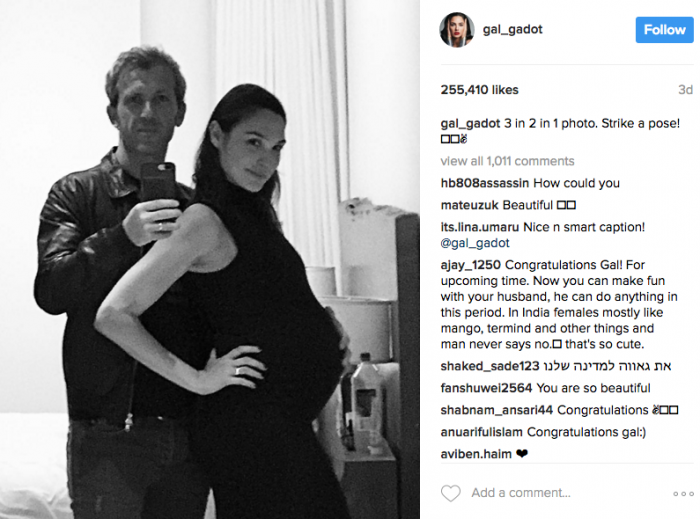 The release date for Wonder Woman is set for June 2.