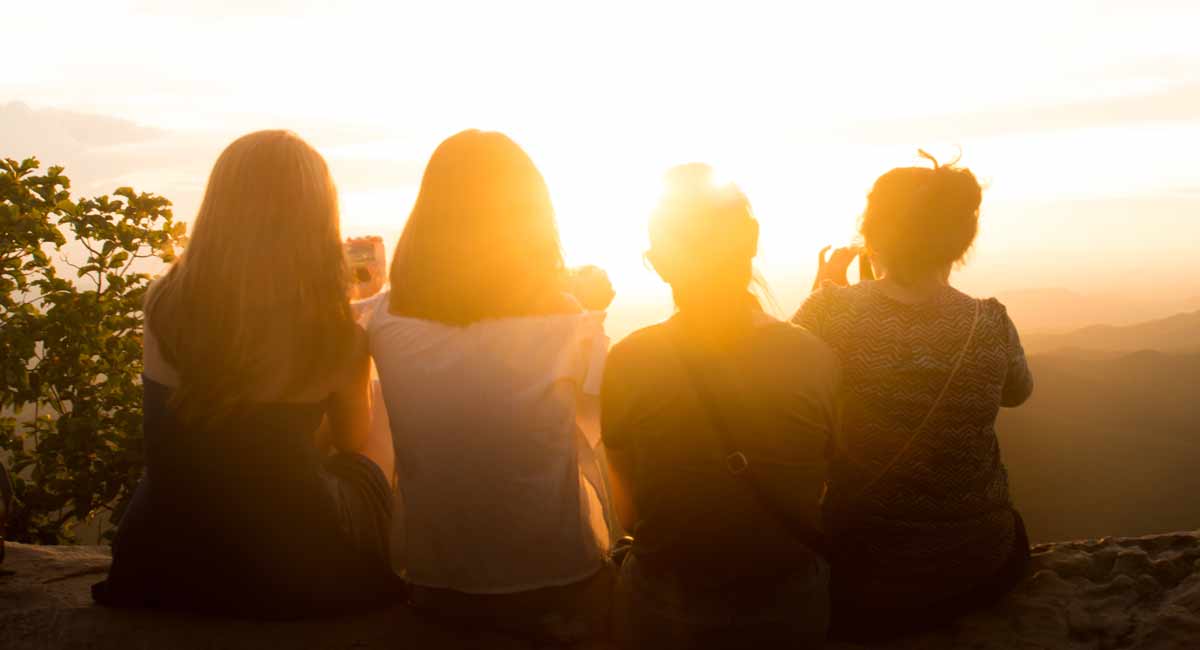 Senator Richard Blumenthal (D-Conn.) re-introduced the so-called Women’s Health Protection Act this month, aiming to ensure abortion remains legal throughout the United States even in the event that the Supreme Court overturns Roe v. Wade, the 1973 decision that legalized abortion through all nine months of pregnancy. Though the bill is marketed as pro-woman, the wording actually treats women as inferior to men based on their biology.

Abortion-specific restrictions are a tool of gender oppression, as they target health care services that are used primarily by women. These paternalistic restrictions rely on and reinforce harmful stereotypes about gender roles, women’s decision-making, and women’s need for protection instead of support, undermining their ability to control their own lives and well-being.

These restrictions harm the basic autonomy, dignity, and equality of women, and their ability to participate in the social and economic life of the Nation.

Laws to protect women from the abortion industry are not oppressive and do not undermine a woman’s autonomy or dignity. In fact, many women who have had abortions have stated that their abortion experience made them feel like cattle being herded. Laws such as waiting periods or ultrasound requirements exist so that women have time to actually consider the decision to abort — which is lifelong and has a major impact on a woman’s mental health. Laws help to ensure women are treated with dignity and are not just seen as a dollar sign.

Many abortion facilities are known for being far less than sanitary. Whether an independent facility or a Planned Parenthood affiliate, abortion businesses have put women’s health at risk with dirty equipment, unsterilized tools, and bloody drains. Untrained staff has also been a widespread problem in the abortion industry, and in Louisiana, an eye doctor and a radiologist were even allowed to commit abortions, to the detriment of women.

Abortion laws do protect women, and there’s nothing oppressive about that.

To say that women need abortion in order to be equal implies that they are not already intrinsically equal to men due to their biology. This is a direct insult to women and their bodies. The ability to become pregnant is not a flaw of the female body. Women should not be shamed for that or made to feel so inferior to men that they think abortion is their only option.

Participation in the social and economic life of the nation

Blumenthal and the bill’s other sponsors state that abortion allows women to “participate in the social and economic life of the Nation.” This implies that without abortion, mothers are somehow unable to do so.

This is a discriminatory and oppressive statement. Mothers go to work every day while simultaneously raising children. In many cases, they do it without the assistance of men. Mothers are completely capable of participating in society in all aspects — from athletics to law school to politics. Yet Blumenthal and his co-sponsors insist women need to kill their children in order to participate meaningfully in society.

Abortion does not offer women freedom from oppression; it does the opposite. It takes the oppression women have faced for generations and imposes it on them and their children.

However, prior to legalized abortion, if a woman became pregnant, the father was often expected to care for her and his child. Today, due in part to the accessibility of abortion, men no longer worry about marrying the mothers of their children. Instead, they often pressure them into unwanted abortions. Because men can abandon their children, many argue that women should be allowed to walk away too — except women do so by killing their preborn babies.

Furthermore, abortion allows predatory men to abuse women and girls with no consequences. Live Action’s Aiding Abusers investigation revealed that the abortion industry, namely Planned Parenthood, is complicit in the sexual exploitation, abuse, and trafficking of young women. When a baby is created in an abusive situation, the abuser can take his victim to an abortion facility to have that child destroyed, no questions asked.

Abortion businesses have been caught lying to abortion clients about fetal development and have been caught pressuring women to go through with unwanted abortions — sometimes even forcing them down on the table when they attempt to leave. Abortion workers have taken money for abortions paid for by sexual predators, sending the victims back home with their abusers.