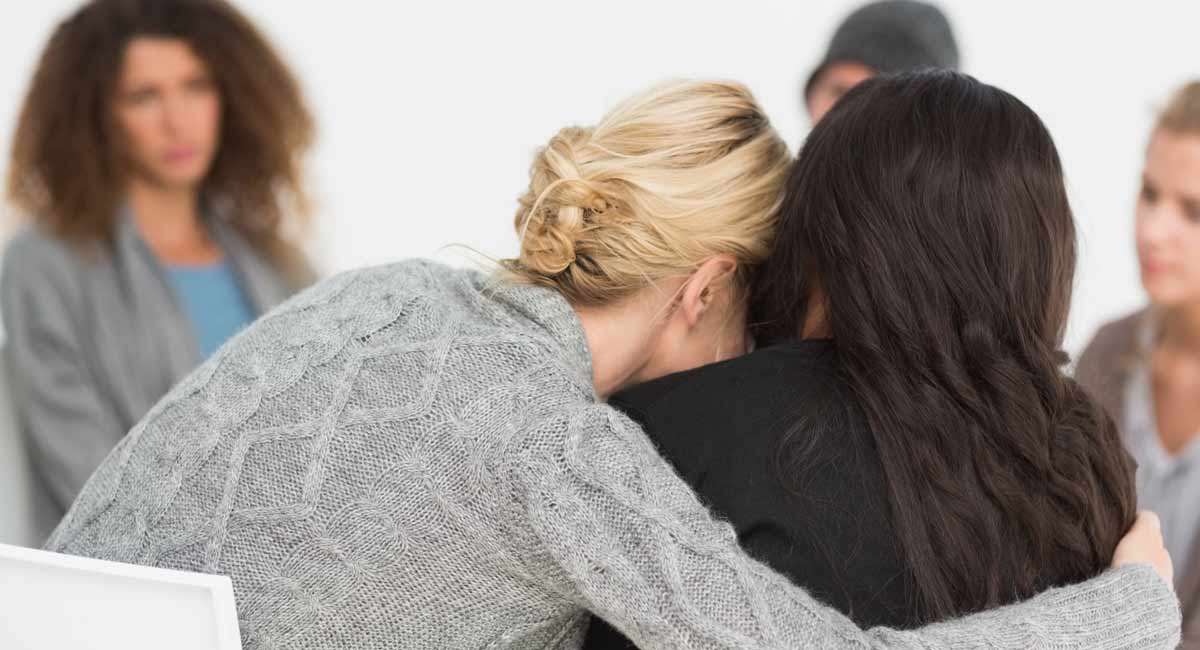 Abortion and its relation to women’s mental health continues to be an ongoing controversy. In a 2000 study of women who obtained abortions, Dr. Brenda Major, an abortion proponent, could not deny that a sample of women in her study showed signs of post-abortion trauma (or post-abortion syndrome, PAS). Two years after their abortions, Major noted 1.4 percent of women in her study appeared to suffer from this trauma, but Major was dismissive of the high depression scores of post-abortive women.

Dr. Vincent Rue said of the research, “Even at the low rate identified in this study, the impact is tremendous. With 40 million abortions since 1972, this would translate into 560,000 cases of PAS.”

Though it may sound small, 1.4 percent is not an insignificant finding, and this should have motivated Major and her team to investigate further—especially when 20 percent of women in the study were found to be struggling with clinical depression after abortion, and 31 percent of women said they would not choose to abort a second time, or were unsure if they would choose to do so again.

Researchers neglecting to conduct a deeper analysis of their own results seems abnormal. This appears to be just one example of the biases behind the results of Major’s study.

Very few of the women Major sampled reported any positive effects from their abortions, with most women saying their decision did not benefit them at all. Within just a two year period, women’s feelings of relief decreased while negative emotions increased. In Major’s follow-up study of 442 women who had abortions, Major attempted to measure their depression by a single score. The first score was taken one hour after a woman’s abortion, then one month later, and then again after two years.

Major would declare her study found some post-abortive women struggle with negative emotions, but most women after two years “do not experience psychological problems or regret.”

However, approximately 50 percent of women refused to participate in the study’s follow-up evaluation, or they could not be contacted. For most of the women who agreed to do the assessment, their depression scores were significantly higher than what had been initially reported one hour after their abortions.

In addition, 24.5 percent of women who remained in the two-year follow-up had scores beyond the cutoff for clinical depression on the Brief Symptom Inventory (BSI) scale. Major dismissed this finding, suggesting it was comparable to a 20% lifetime prevalence rate of depression in women who are 15-35 years old. But the part of this study Major cited was assessing women’s rates of depression throughout their lifetimes. Major only analyzed the emotional state of women for two years. It’s also interesting for Major to use this study to attempt to verify her argument regarding post-abortive depression. Unintentionally, Major proved the point she was trying to refute.

Within the study analyzing female depression rates, the authors found symptoms of current (30 day) major depression was 8.2% for women ages 15-24, and 4.3% for women are 25-34. This means the rates of depression Major found in women two years after their abortions were 3 to 5 times higher than the general population of women.

Major’s response to women who attribute their abortion to struggles with depression or anxiety was skepticism. She claimed studies purporting a link between abortion and mental health rely on “biased samples” of post-abortive women who have “self-identified” as depressed. Major asserted women suffering from post-abortion trauma are not representative of the general population of women who have abortions.

“… Strong evidence exists that people can perceive a causal connection between events in their lives when none, in fact, exists,” Major said. “The infamous witchcraft trials of Salem, MA, in which young women came to believe that physical symptoms they were experiencing were caused by witchcraft, provide a compelling example of this fallacy.”

To Major, women suffering from post-abortion trauma are confused about the cause of their own personal distress. This is beyond insulting and demeaning. Theresa Bonopartis, founder of the abortion healing group Lumina, has issued this response to repeated dismissals of post-abortion trauma like her own:

Historically, psychologists have listened to women and affirmed our insights into our own emotional struggles. No one would accuse a victim of sexual abuse of being confused about the source of her emotional turmoil. But when it comes to women talking about their abortion experiences, now we are suspect?!

Major’s misrepresentation of researchers like Rue—who discovered that symptoms of post-traumatic stress were attributable to women’s abortions—betrays an improper analysis of other study’s findings. Major’s claim that the women Rue used in his study merely self-identified as depressed fails to take into consideration that Rue observed the emotional state of women with any history of pregnancy loss. Based on this, Rue found higher levels of stress and a decrease in coping abilities in women who had abortions.

What’s more striking is that Major violated APA ethics rules by repeatedly refusing to share data from her studies so it could be reanalyzed and reviewed by other researchers. Since Major’s study was federally funded, the Department of Health and Human Services (HHS) requested copies of Major’s report. Major declined, saying, “It would be very difficult to pull this information together.”

Based on what he’s seen of Major’s study, Elliot Institute Director David Reardon believes Major’s reluctance to share her data is because Major “selectively reported her findings.” Reardon noted several tables containing negative post-abortion reactions were “obscured” in Major’s report. For example, a number of women in Major’s study reported they had started drinking or taking drugs to cope with negative feelings about their abortions. Major neglected to share these pertinent details in her published studies, and her withholding of the data prevented a closer look at these findings.

Unfortunately, pro-choice studies like Major’s tend to be dismissive of abortion’s emotional side effects, even when their research proves otherwise. Instead of treating post-abortion trauma like an anomaly, researchers should feel motivated to investigate abortion’s consequences instead of rejecting them outright.