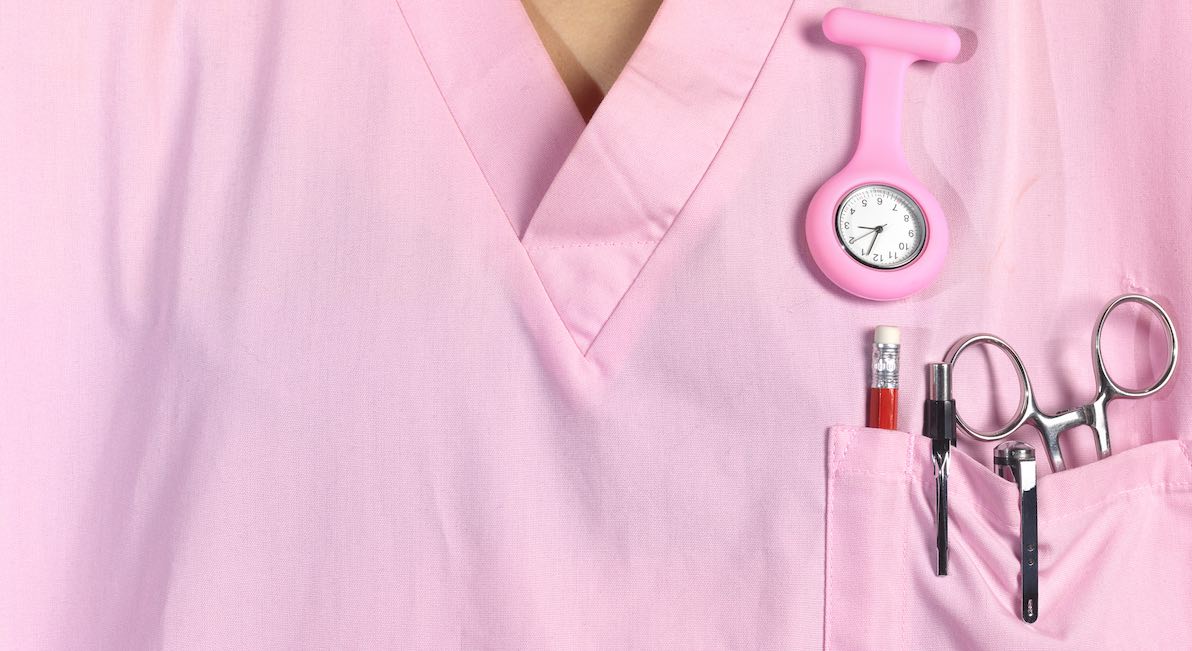 Jayne of Planned Parenthood in Delaware described how the abortionist at her facility rushed through abortions as fast as possible:

The doctor was always in a rush. He was there, he flew in to the airport – the Planned Parenthood people, the up[per] echelon would rush to get him from the airport and drive him…. He came in, and he wanted the patients to go. He wanted them on the tables, and he was trying to get them as fast as he could.

Noemi revealed that workers at her facility prefilled syringes and gave all women the same dose of medication despite their weight and health conditions, a practice that is very dangerous. Jayne testified that Planned Parenthood had no written protocols for administering medication, meaning the untrained workers had no clear instructions to follow. She also described how Planned Parenthood sent women home without RhoGAM shots, thus endangering women’s future babies.

READ: Abortion workers admit to rushing women through: ‘You can throw up in the parking lot’

Whitehead said that the problems of untrained staff and abortionists rushing through patients that Noemi and Jayne spoke of are common in the abortion industry. Planned Parenthood, she says, is a major offender:

Whitehead goes on to detail some of the things she’s discovered in inspection records:

Most of these facilities, what we see on their inspection reports are they have unqualified, uncertified, and untrained personnel. Exactly what Jayne and Noemi both were talking about. We see narcotics issues, where the narcotics count is not accurate…. We see people pushing IV medications who were not certified, not trained, not qualified to be doing that.

Whitehead describes one untrained abortion worker who worked in a facility for 20 years and made excuses when she was caught:

There was one facility, the nurse – she said she was a nurse, but she wasn’t – she’d been working for that doctor for 20 years. She’d been pushing IV meds, she was not a nurse anesthetist, she had no qualifications to be doing that. But it was her argument that she’d been doing that for 20 years. No matter how long you’ve been doing something, if you’re not licensed to do it, you could be driving for 20 years, and when the police pull you over and you don’t have a license, you’re getting a ticket. Right?

Unfortunately, with these abortion facilities, there is no enforcement. And that’s what we’re seeing.

The lack of enforcement of regulations is a major problem with the abortion industry. CheckMyClinic.org can make abortion-minded women aware of the dangers of abortion and give them compelling motivation to choose life. The site also educates pro-lifers. Pro-life activists can use the information provided on CheckMyClinic.org in their sidewalk counseling materials and warn women entering these facilities of the potential dangers.