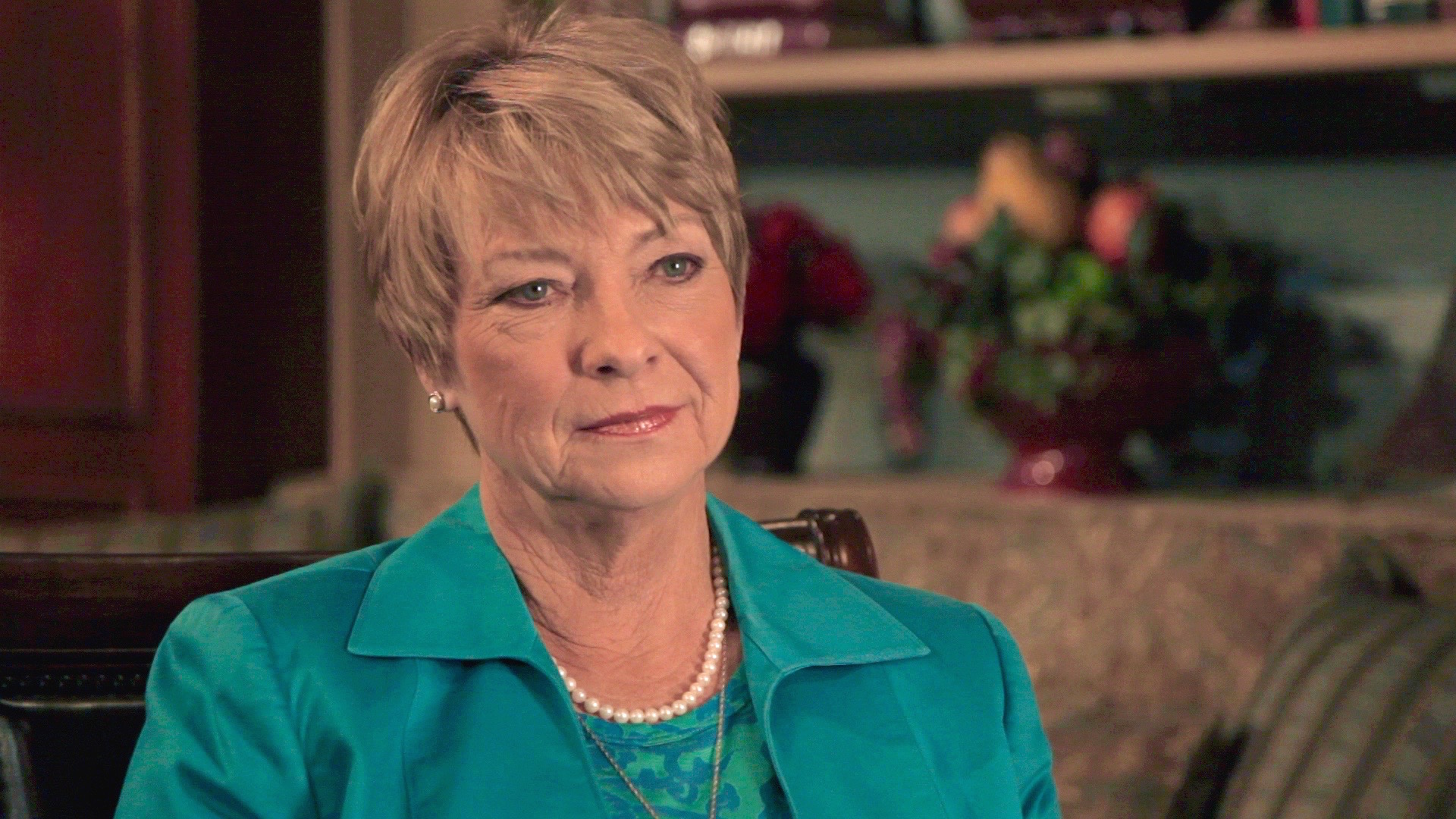 The documentary “Life After Abortion,” directed by Brian Barkley and produced by New Liberty Videos, features an interview with pro-life activist Carol Everett, who was once an owner of five abortion facilities in the 1980s. Everett’s facilities were focused on making a profit, and she was personally dedicated to making as much money from abortion as she could. She said in the documentary:

I sold abortions. I made $25 for each abortion. Now that doesn’t sound like a lot of money, but the last month we did 545 abortions, which means my last month’s income was $13,625. But I wanted to be a millionaire. And I knew how to do that. Math. Forty-thousand abortions a year would provide $1 million of income for me.

She also described the money abortionists in her facilities were making, saying, “An abortionist’s fee is 50% of the cost of the abortion in the second and third trimester. So, for that $4000 abortion, he pockets $2000. But he can do three second or third-trimester abortions an hour. $6000 an hour.”

This was in the 1980s when the monthly rent for the average apartment was just over $300.

First trimester abortions, though not as expensive, also generated significant income for abortionists, because they could commit so many of them in the course of a day, rushing women through. Everett said:

An abortion now costs about $500 in the first trimester.

Everett describes how her abortion facilities streamlined the abortion process so that doctors could do abortions as quickly as possible:

We used two teams of two assistants with each doctor. And the first team would set up the first girl, and the doctor would go in to do that abortion, while across the hall, the second team set up the second girl.

Now room number one had to be cleaned and ready and the third girl up. So, this team had to get the first girl out, clean the room, get girl number three up, so when he finished abortion number two, he could go across the hall and repeat the procedure with girl number three.

This assembly line process put women in serious danger. Since the abortionist didn’t wash his hands between abortions, but merely changed gloves, it was more likely that he would spread infections.

Abortionists benefited from doing as many abortions as they could in as little time as possible. The more abortions they could do, the more money they could make, even though rushing through the surgeries put women at risk. Others in the abortion industry have described how women were treated “like cattle,” as they were rushed in and out of the abortion room with no regard for their emotional state.

Everett goes into more detail about how much abortionists were paid:

Ten to 12 [abortions] an hour. $100 [each]. $1200 an hour. Paid in cash. No 1099. No W-2. You see, we did not want to be responsible for any portion of our abortionist’s malpractice insurance. They were independent contractors. We never showed their money as income. At the end of the day, they walked out with that cash. I’m certain they reported it all [as income when filing taxes], don’t you think?