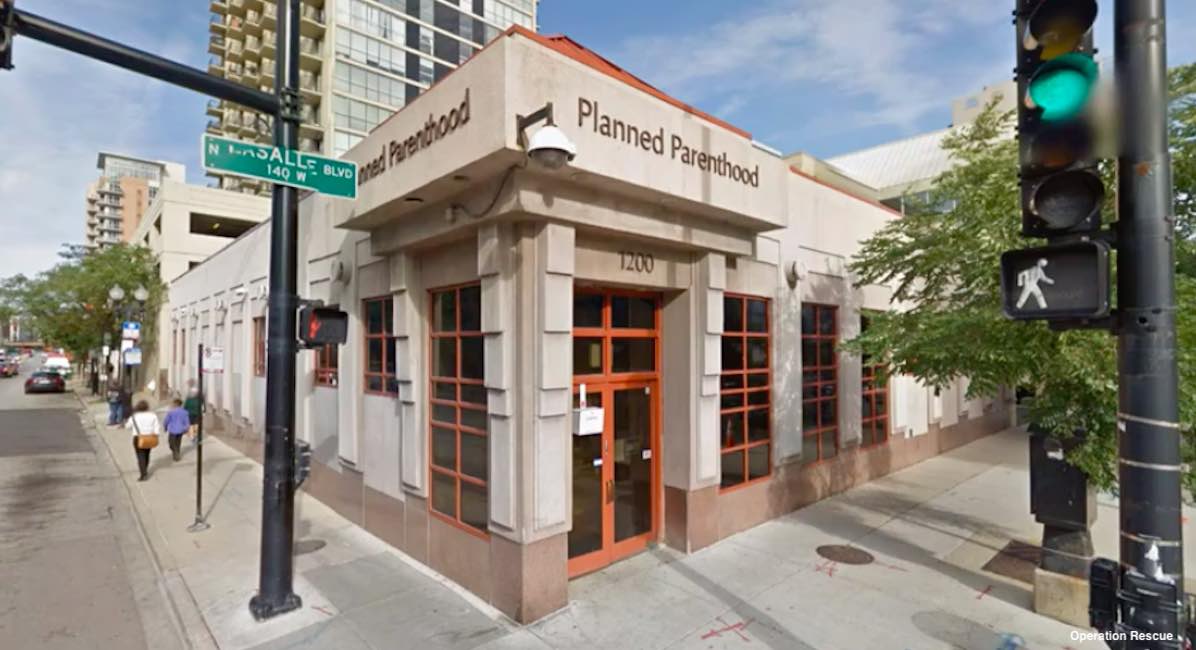 On April 22, 2020, a woman returned to Near North Planned Parenthood in Chicago, Illinois, in pain and hemorrhaging. She had previously obtained an abortion at the facility. According to Operation Rescue, 911 records show that the 28-year-old woman classified her pain as a seven on a scale of one to ten. She was bleeding so heavily that the Planned Parenthood employee who called 911 said they were “concerned she may be hemorrhaging.” She was taken by ambulance to Northwestern Memorial Hospital in Chicago for emergency care because Planned Parenthood is not equipped to help the patients that it injuries in botched abortions.

In the last 15 months, there have been five medical emergencies at Near North Planned Parenthood, according to Operation Rescue, including a suspected uterine perforation in February 2019, uncontrolled vaginal bleeding in March 2019, and two hemorrhaging patients—one in October and one in November 2019. In all, the abortion business has caused at least 21 medical emergencies.

There have been multiple women injured at abortion businesses in the state of Illinois in 2020. Two women were injured two days in a row at a Planned Parenthood in Flossmoor, two more were injured within six weeks of each other at Hope Clinic for Women in Granite City, and another woman suffered excessive bleeding at a Planned Parenthood in Aurora.

The abortion industry in Illinois enjoys a dangerous lack of regulations that fails to protect women. As previously reported by Live Action News, the state’s new Reproductive Health Act no longer requires the coroner to report the death of a woman due to abortion or to preserve the scene and evidence of wrongdoing. If an abortionist injures or kills a woman during an abortion, he or she would be able to destroy the evidence.

The RHA also allows the state to withhold information from the public about abortion, and abortionists can knowingly and willfully commit abortions on women who are not pregnant without fear of prosecution. In fact, abortion businesses do not have to be licensed as ambulatory surgical treatment centers, and local municipalities are prohibited from “licensing, regulating, or inspecting abortion facilities in their own communities.”

With such negligence in caring for women, it is not surprising that so many women are being injured inside abortion businesses in Illinois.