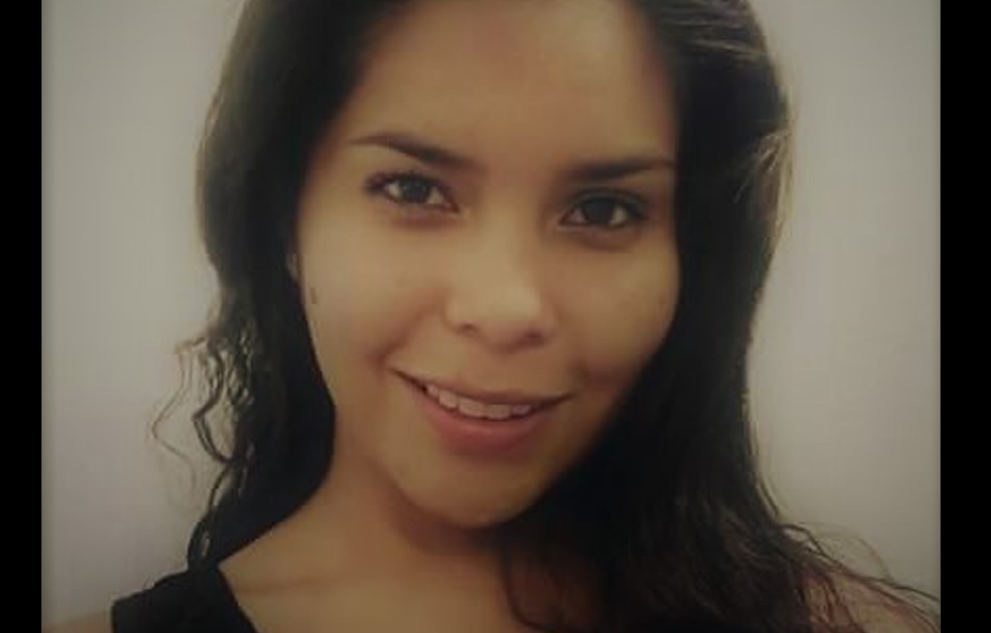 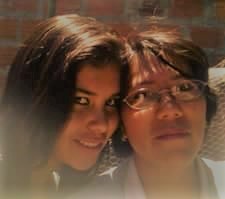 When I was about 8-10 years old I learned that I was conceived in rape. At that tender age, I did not understand what that meant, but as I grew up, my mother told me more about her experience.

My mother told me she never thought about abortion because she knew that the rape and her depression were not my fault.

To make matters worse for her, when my grandmother found out she was pregnant, she didn’t even let my mother explain what had happened to her, and my grandmother kicked her pregnant daughter out of the house.

Months later, my mother came back to her home and they decided to take her in again. As you can see, she had very sad and difficult times; however, my mother never gave up.

I was born and made her life happier. She says that I was, from that moment on, her strength — her reason for living. My mother fought to raise me alone, despite the criticism and pain. She was a warrior!

Ten years after my birth, she realized that hating her aggressor only damaged her heart and decided to forgive my biological father. I know my father and sometimes I talk to him. Because of my mother, I hold no grudge against him, and to this day, neither does my mother.

I, like any other person, have the same rights in this life! Being conceived in rape, I have not felt less of a person. I thank my mother for giving me the opportunity to live. Thanks Mom for the decision to have me! I am here, enjoying life, experiencing new things, achieving goals and becoming a professional.

It can be hard to be the victim of rape, but always keep in mind that abortion will never solve the rape. On the contrary, it will worsen your emotional state. Think of that little innocent being who is not only genetically part of the rapist, but part of you too. By killing that little one, you kill generations to come. . . .

We all have the same right: The right to life!