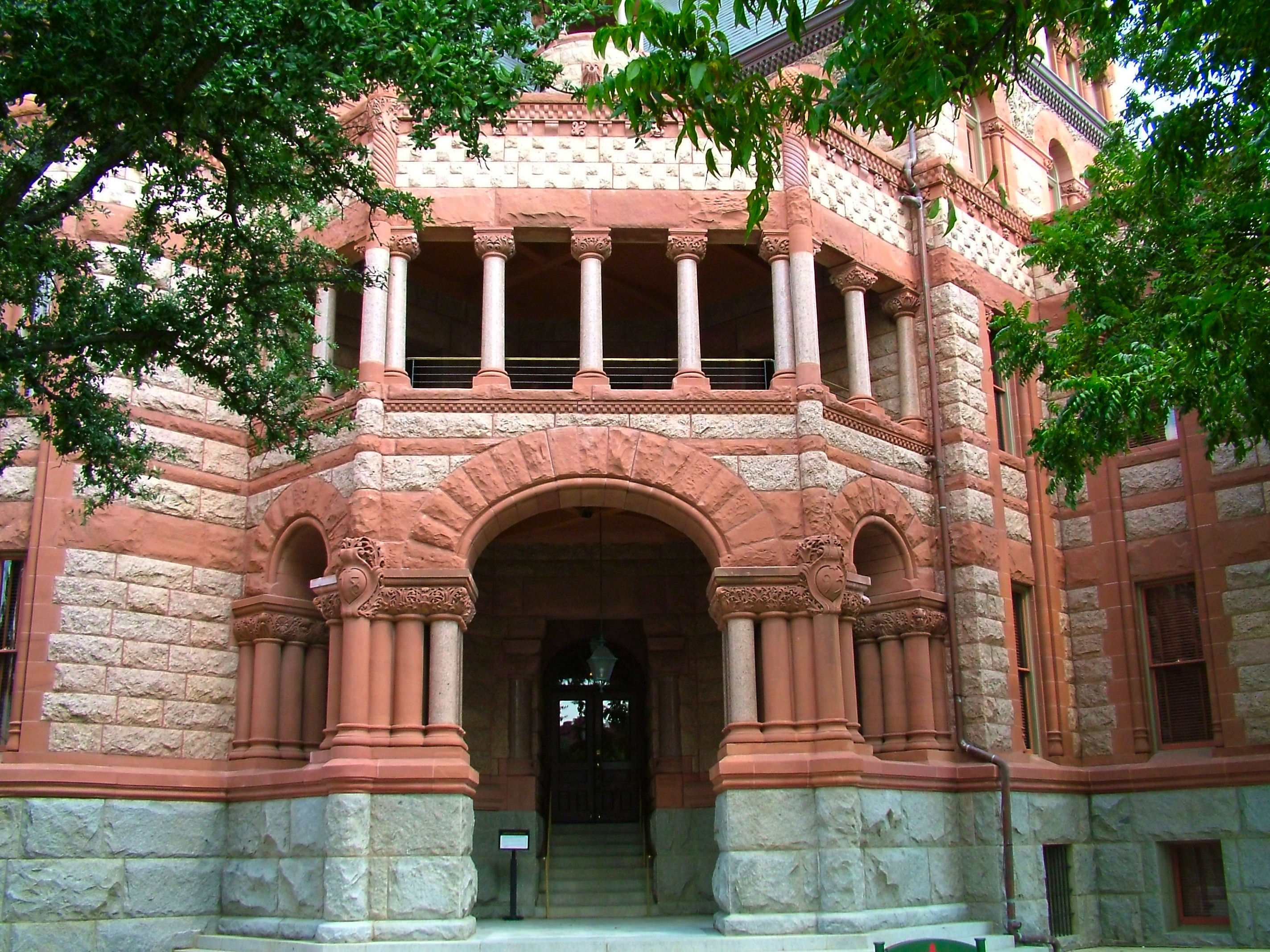 Courts across the nation are increasingly ruling in favor of the pro-life movement.

The Ohio Personhood Amendment would protect life in Ohio – ending abortion throughout the state – according to a Thursday press release from PersonhoodUSA. On Thursday, the Ohio Supreme Court upheld the right of Ohioans to vote on the measure, which would “define all human beings as persons, thereby ending abortion throughout the state.” Personhood Ohio will need to collect 385,000 signatures to see the Ohio Personhood Amendment on the ballot.

The Ohio Personhood Amendment will have no effect on “genuine contraception that acts solely by preventing the creation of a new human being,” according to PersonhoodUSA. In addition, Thursday’s press release notes that the personhood measure will have no affect on “in Vitro Fertilization procedures that respect the right to life of newly created humans beings.” The Ohio Personhood Amendment seeks to define “person” and “men” to “apply to every human being at every stage of development of that human being, including fertilization.”

This ruling from the Ohio Supreme Court confirms what personhood supporters have been explaining all along. Recognizing the legal rights of all persons, regardless of their size or age, will simply put an end to their destruction. By dismissing this frivolous lawsuit, the Court got it exactly right. Contraception and reproduction medicine will continue to be widely available in out state.

According to PersonhoodUSA, the Ohio Personhood Amendment applies to human beings and not “human ‘eggs’ … prior to the beginning of life.” Dr. Patrick Johnson noted, “And contrary to the way it has been portrayed, personhood will not grant rights to human eggs. Rather, it will recognize that all men are endowed by our Creator with an unalienable right to life from the moment of our creation.”

Efforts to add Personhood Amendments to state ballots are growing. In the lead-up to voting in Mississippi on one such amendment, the New York Times reported that work on Personhood Amendments were underway in half a dozen states. The amendment in Mississippi was eventually struck down by voters. According to the New York Times, National Right to Life does not support this type of initiative, believing it to be a dangerous set back to reversing Roe v Wade.

You can learn more about PersonhoodUSA here. More information from Personhood Ohio is available here.