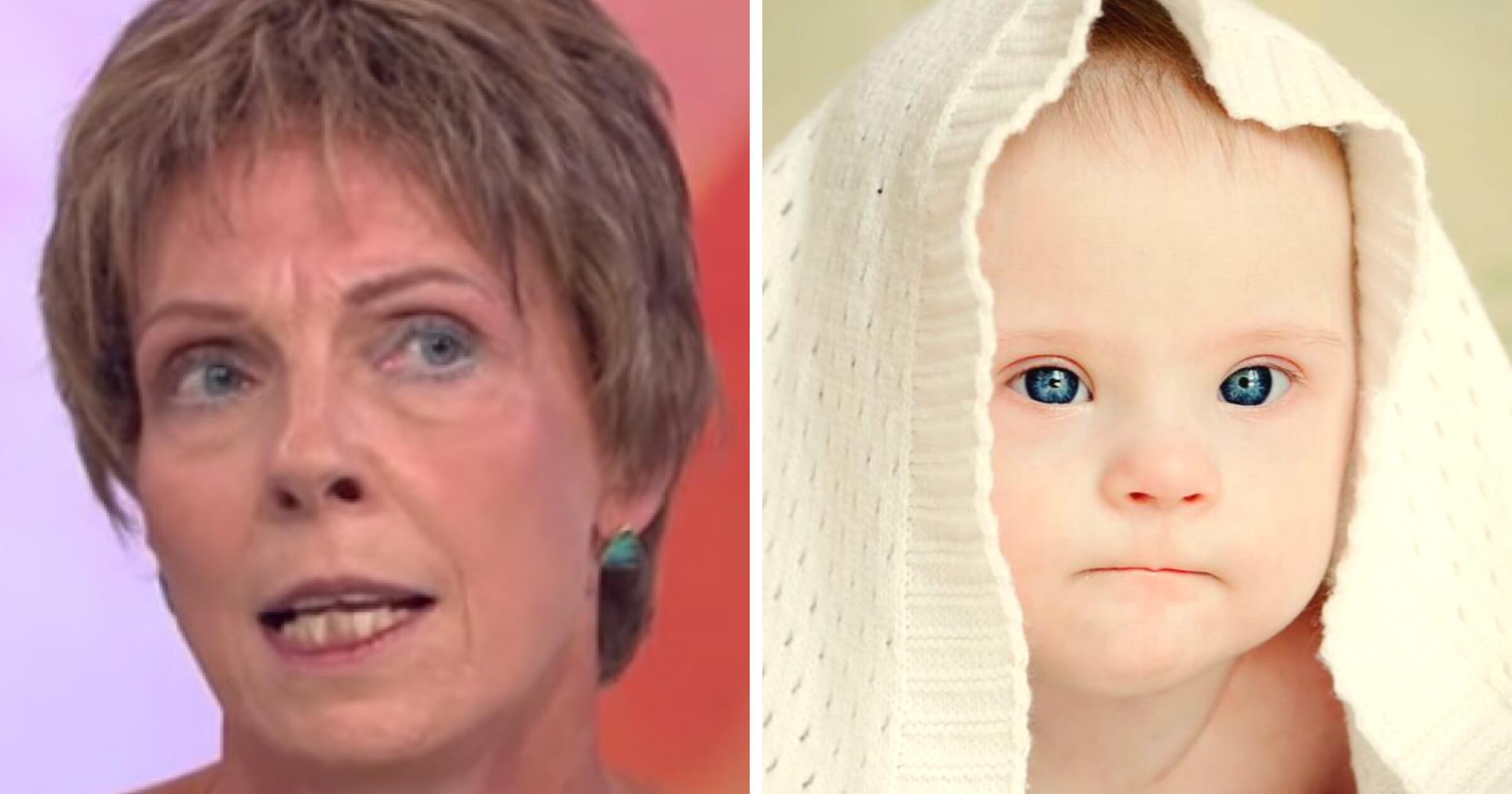 (Right to Life UK) – The Chief Executive Officer of the UK’s biggest abortion provider, the British Pregnancy Advisory Service (BPAS), has responded to a young woman with Down’s syndrome’s fight to stop discriminatory late-term disability abortions by saying it should be legal for her abortion clinics to abort all unborn babies, for any reason up to birth, not just babies with disabilities.

Under the current law, abortions can take place in England, Scotland and Wales up to 24 weeks with the approval of two doctors.

After this point discriminatory legislation singles out unborn babies with conditions like Down’s syndrome, cleft lip and club foot, allowing for terminations to take place, for any reason, up to birth.

The discriminatory law is now being challenged by 24-year-old Heidi Crowter who has launched a landmark case against the UK Government.

Heidi told the Victoria Derbyshire programme that she finds the current law “deeply offensive” and revealed it makes her feel “unloved and unwanted”.

The problems with the law have been recognised by the Equality and Human Rights Commission which has stated that this aspect of the 1967 Abortion Act is “offensive to many people” as it “reinforces negative stereotypes of disability…[and] is incompatible with valuing disability and non-disability equally”.

Abortion giant boss Ann Furedi, however, has weighed in with her own comments, on Twitter, suggesting a “better way” to resolve concerns over disability terminations would be “to remove all grounds for abortion,” therefore making it legal to abort all babies through to birth for any reason, including babies with disabilities, including cleft lip, club foot and Down’s syndrome.

Despite being responsible for over 70,000 abortions last year, Furedi has described her role at the UK’s largest independent abortion provider as the “the best job in the world”.

She has repeatedly campaigned for more extreme abortion legislation and has told the Guardian, “the best abortion law would be a blank sheet of paper.”

Furedi was controversially awarded an Honorary doctorate from the University of Kent at a ceremony in Canterbury Cathedral on 22 November, for her “significant contribution to society”.

Yesterday, she also expressed her delight that this is currently the case in Northern Ireland, until the Conservative Government considers how extreme the abortion law it’s imposing on the province will be, ahead of the March 31st deadline.

“Here’s a plan – let’s decriminalise abortion so no woman has to meet specific grounds. In fact, this is currently the situation in Northern Ireland and the sky has not fallen in. That way you need have no concerns about abortion on grounds of abnormality and you let women decide,” she tweets.

The proposed abortion framework that the Northern Ireland Office has consulted on would currently allow abortion up to birth for disabilities including Down’s syndrome, cleft lip and club foot.

Over 2,000 people with Down’s syndrome and their families have signed an open letter to the UK Prime Minister urging him to ensure that disability-selective abortion for Down’s syndrome is not introduced to Northern Ireland.

Meanwhile, polling has shown that the majority of people in England, Wales and Scotland feel that disability should not be a grounds for abortion at all, with only one in three people thinking it is acceptable to ban abortion for gender or race but allow it for disability.

Mothers whose children were born with a cleft lip and palate have recently spoken out in horror against the current law in England, Wales and Scotland and that the proposed abortion framework that the Conservative Government is contemplating imposing on Northern Ireland will allow babies with the condition to be aborted up to birth.

In England and Wales, the number of abortions performed on unborn babies with Down’s syndrome has accelerated in recent years.

Eurocat, which was set up to register congenital abnormalities across 23 countries, found the number of babies aborted in 2010 for Down’s Syndrome was nearly double that recorded officially – 886 compared to 482.

The discovery suggests that the number of unborn babies being aborted because of a perceived disability is significantly higher than what is being reported.

The Department of Health confirmed in a 2014 report that some disability abortions had been wrongly recorded.

The most effective way to end discrimination is to end it.”