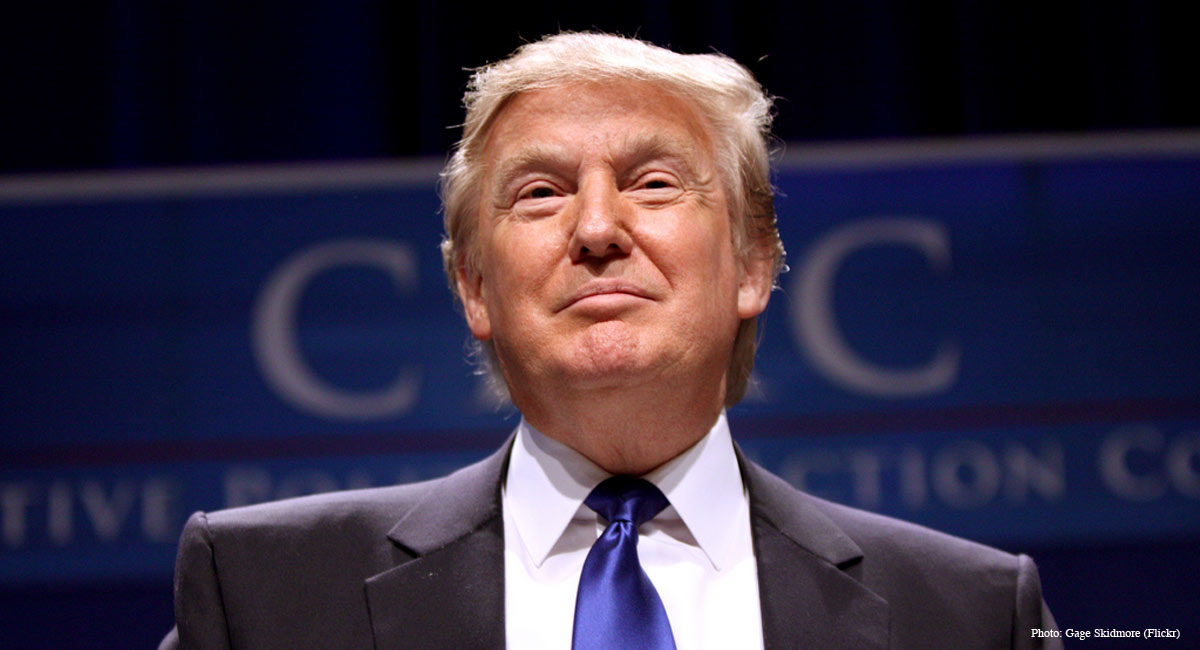 In recognition of October as Down Syndrome Awareness Month, President Donald Trump released a statement affirming the right to life of people with Down syndrome. He said the month was a time for “celebrating the lives of the more than 250,000 Americans with Down syndrome and those around the world with this condition.”

In the statement, Trump stressed the need for “deepening our understanding of Down syndrome and learning more about how we can ensure the beautiful people with Down syndrome are able to fully participate in society.” He acknowledged that advancements in therapies and interventions have contributed to more children with Down’s being “able to live fulfilling, independent, and productive lives.” He stressed there is a need for ongoing education and acceptance to counter the “persistent myths and stigmas” surrounding the condition.

Trump affirmed his administration’s commitment to honoring the sanctity of life of people with Down syndrome at every stage. In the United States and other developed nations, prenatal screening and testing have resulted in significantly more prenatal diagnoses of Trisomy 21.

These prenatal diagnoses lead many parents to end the lives of their children through abortion. In some countries, the percentage of parents with this prenatal diagnosis opting for abortion is approaching 100 percent. Preborn babies are marked for death simply because of a disability, which many rightly recognize as a form of lethal discrimination.

In his statement, President Trump closed by condemning “the prejudice and discrimination that Americans with Down syndrome too often endure” and stating:

During this month, we vow to continue creating opportunities for and supporting the extraordinary men, women, and children with Down syndrome. Every day, they inspire us to live with great love, joy, and appreciation for our world and those who make it a truly unique and special place to live. Life is precious, and it is our moral duty to protect and defend it.

Trump’s message echoes his address to the 45th Annual March for Life in January of this year, the first ever address to the March by a sitting U.S. president.