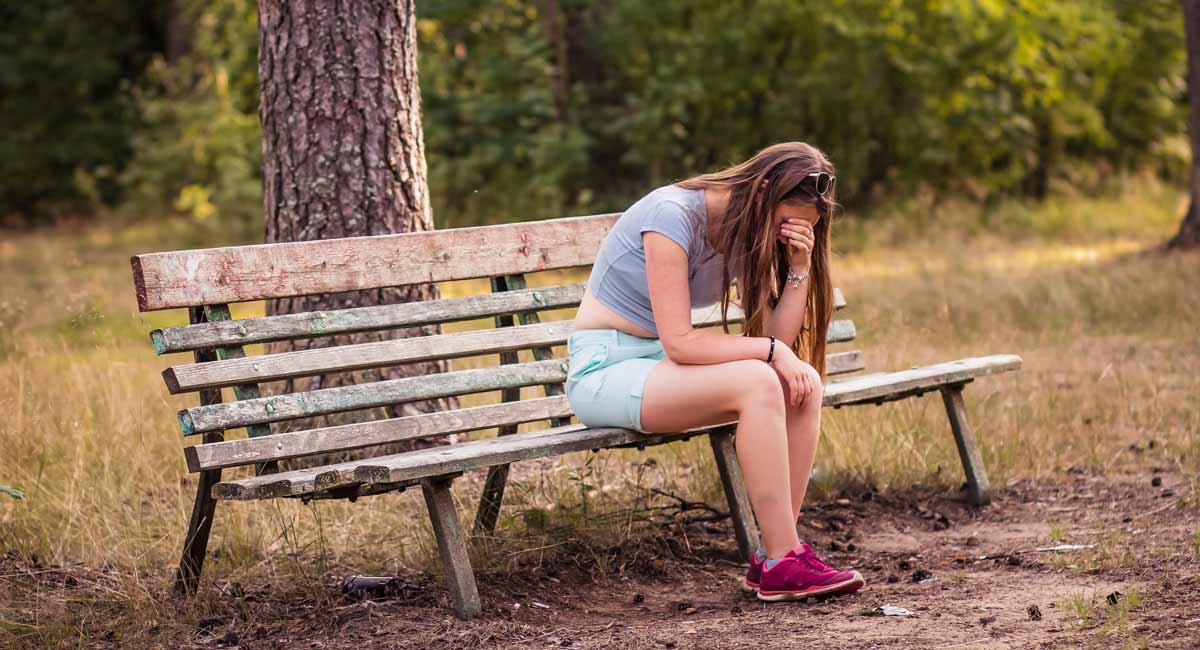 A woman who took the abortion pill shared her story on the website AbortionChangesYou.com. She wrote that she was in a four-year relationship with a boyfriend she described as “abusive,” and they had other children together. She said she had an affair with his best friend and got pregnant. She believes this man was the father, not her boyfriend, because she claimed she and her boyfriend were always “extremely careful” to prevent pregnancy.

When she told the other man she was pregnant, she said he responded “horribly.” He was also seeing someone else, and she said he “ignored me constantly” because he was “just as scared as me.” She wrote:

My biggest fear was that my boyfriend would kill himself if he found out. He has threatened it before. Narcissistic behavior, I know. But he’s very mentally unstable and I have extreme anxiety. All I could picture was him finding out and killing himself and my kids hating me because I took away their dad from them.

READ: Woman who took abortion pill deals with depression and regret: ‘I live in my own personal Hell’

Without telling anyone else, she went to an abortion facility for the abortion pill (mifepristone). She said:

Tears were running down my face for the first 10-15 minutes I sat in the clinic. Everything in my heart was telling me not to do it. I remember being the only woman in the room who was upset. All the other girls were just carrying on conversation. … Some of them were even keeping pictures of their baby to take home. I decided that if the baby had a heart beat [sic] I wasn’t going to go through with it. When I went back for my ultrasound it was nothing but a fetal pole with no heartbeat yet.

Or at least that’s what she was told about her baby. When the time came for the second pill (misoprostol), she couldn’t bring herself to take it. She waited for several days, then called her doctor:

[I] called my OB from my previous pregnancies and told her I was early pregnant and spotting. I wish I would have had the nerve to tell her what I did. So I could have at least tried progesterone supplements to reverse it. But I didn’t. I went in and she did a vaginal ultrasound that Monday and my baby had a heart rate of 119. I thought that meant everything was gonna be okay and that my body had just produced enough progesterone for the pregnancy to continue.

It is possible that the baby’s heart was beating all along. A preborn baby’s heart starts beating at around three weeks after fertilization. The abortion facility may have lied to her.

Unfortunately, the woman still didn’t tell her doctor she’d taken the abortion pill and, therefore, never took medication to attempt to reverse it. Instead, she simply waited and hoped her baby would survive. Two days later, she passed a large blood clot. She called her doctor then and went back for another ultrasound. She found out that her baby had died.

The doctor gave her misoprostol (a drug commonly used for purposes other than abortion), and the dose had to be repeated three times before she passed her baby’s remains.

Obviously, this woman made some decisions she regrets, and her remorse was real. She said:

Editor’s Note: Visit AbortionPillReversal.com for information on how to potentially reverse the abortion pill process after it has been initiated.