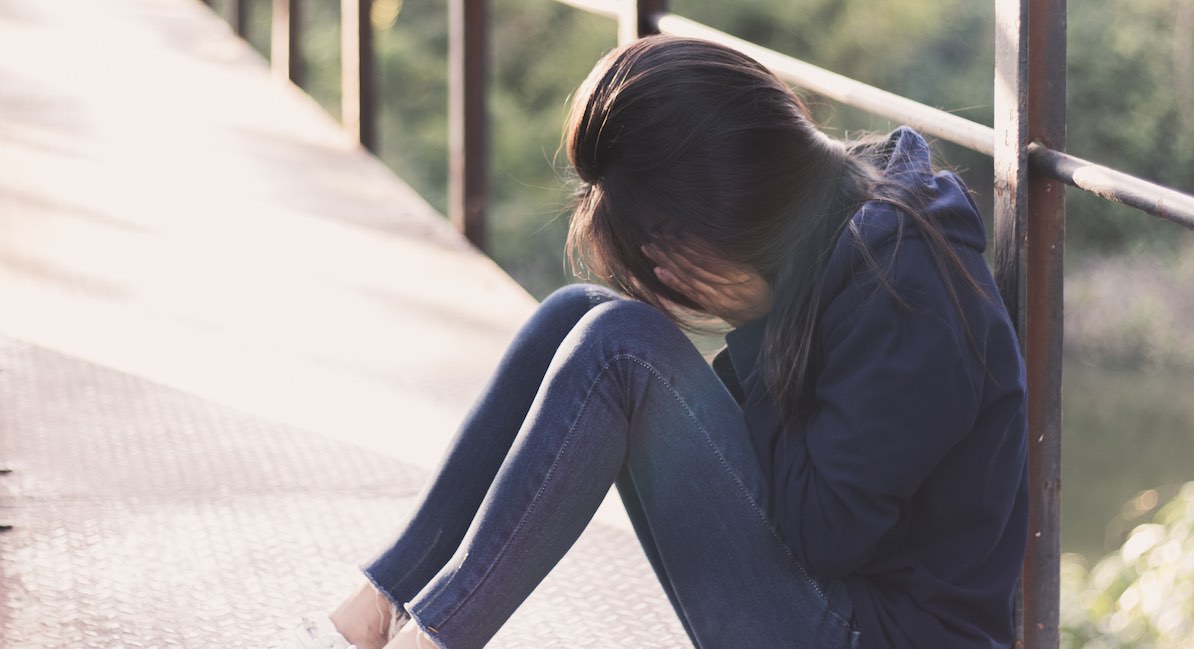 At the website AbortionChangesYou.com, a woman told her story of taking the abortion pill after becoming pregnant in November 2019 while in a serious relationship with her boyfriend. He told her he would support her in any decision she made. She said, “J also told me that if I wanted to have this baby, we could do it. He has a great job, I’m almost done with school. He offered his support in anyway [sic] I needed it.”

But she wanted to have an abortion. Although she cried about her decision, she recalls “not really caring all that much.” Friends of hers had had abortions and they seemed to be “fine.”

When she went to the facility for the abortion pill, she walked past pro-life sidewalk counselors without speaking to them. She saw her baby on the ultrasound screen, but it didn’t change her mind. She asked for a picture of her baby to keep, even though she was having an abortion. Now, a year later, she keeps the picture with her wherever she goes.

She took the first abortion pill and says, “I felt that presence slip away almost instantly. And then I felt alone, with a dead baby inside me waiting to come out the whole car ride home.”

In reality, the abortion pill does not take effect instantly, and abortion pill reversal may be possible. Visit AbortionPillReversal.com for more information.

She describes how difficult the heavy bleeding was. Seeing her baby was especially traumatic. She says, “I remember sitting on the toilet and feeling the baby slip out of me. I looked down at it and cried for a long while. That’s when it all went downhill.” She has been suffering emotionally since her abortion:

Adding to her distress, one of her best friends discovered she was pregnant around the same time she had the abortion. Her friend’s due date was very close to when hers would have been. This has been difficult for her:

I’m going to her baby shower in May, and all I can think about is how I should be planning mine. I will watch her baby grow up and know that my baby would be at the same stages as hers, had I not let it slip away from me. Abortion is selfish. I never thought I would think that, but it is.

She does not see her depression improving anytime soon. She also began smoking heavily after her abortion:

I believe this will be what I think about until the day I die. I don’t like who I am becoming. I am 23 years old and I never smoked nicotine before in my life, and for the past few months, I’m totally addicted. I don’t want to do anything but suffer. That’s all I deserve.

In fact, there may be a link between abortion and starting or increasing rates of smoking. One study found that women who had an abortion were more likely to smoke, drink, or use illegal drugs during a subsequent pregnancy.