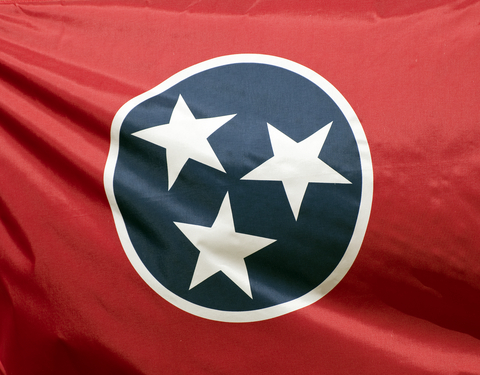 In Tennessee, a bill will be debated which would require physicians performing abortions to report information including:

(A) Identification of the physician who performed the abortion and the physician’s office, clinic, hospital or other facility where the abortion was performed;
(B) The county and state in which the woman resides;
(C) The woman’s age, race and marital status;
(D) The number of prior pregnancies and prior abortions of the woman;
(F) The gestational age in number of weeks of the unborn child at the time of the abortion;
(G) The type of procedure performed or prescribed and the date of the abortion; and
(H) Pre-existing medical conditions of the woman that would complicate pregnancy, if any, and, if known, any medical complication that resulted from the abortion itself.

A summary of the bill can be seen here.

Visit msnbc.com for breaking news, world news, and news about the economy

In the video, Mr. Odom claims:

I believe this is an extremely dangerous piece of legislation for a number of reasons. As you said, it would require the Tennessee department of public health to publish the names and actually the locations of where abortion services are provided.

The bill would not publish the names of women seeking abortion, but would provide those of the physicians performing them. This information, as Mr. Hensley said, is “already collected by the health department.” This bill would just make the demographic information available to the public via the heath department’s website.

Mr. Hensley also says that this is about keeping people safe by helping to regulate clinics, which Mr. Odom responded to by saying that “clinics are already regulated.” Now, we know that most abortion clinics are not regulated properly. Remember the “House of Horrors“?

What do you think? Should this information be made public, and does this proposed bill help protect women and regulate abortion clinics?