A TelAbortion study which promotes self-managed abortion via telemedicine has been accepted by the Journal Contraception, a publication staffed by abortion insiders which previously failed to disclose that previous studies were financed by a large investor of the abortion pill manufacturer, DANCO. (Read here about the secrecy behind DANCO’s operations and its ties to groups and original investors which seek to expand abortion.) Given its publication in a pro-abortion journal, the study, “TelAbortion: evaluation of a direct to patient telemedicine abortion service in the United States,” unsurprisingly lands favorably on the side of distributing abortion medication remotely to women without a physician exam:

This direct-to-patient telemedicine abortion service was safe, effective, efficient, and satisfactory. The model has the potential to increase abortion access by enhancing the reach of providers and by offering people a new option for obtaining care conveniently and privately.

… But an in-depth look into who’s behind the study should cast tremendous doubt on its findings.

Contraception is the official journal of the Association of Reproductive Health Professionals (ARHP) and the Society of Family Planning (SFP). So exactly who are the AHRP and the SFP? Live Action News reveals what mainstream media won’t, and will show why it’s important never to take studies or polls at simple face value.

1. The Society of Family Planning (SFP) is part of the abortion study team, runs the Contraception Journal, and funds pro-abortion advocacy organizations. 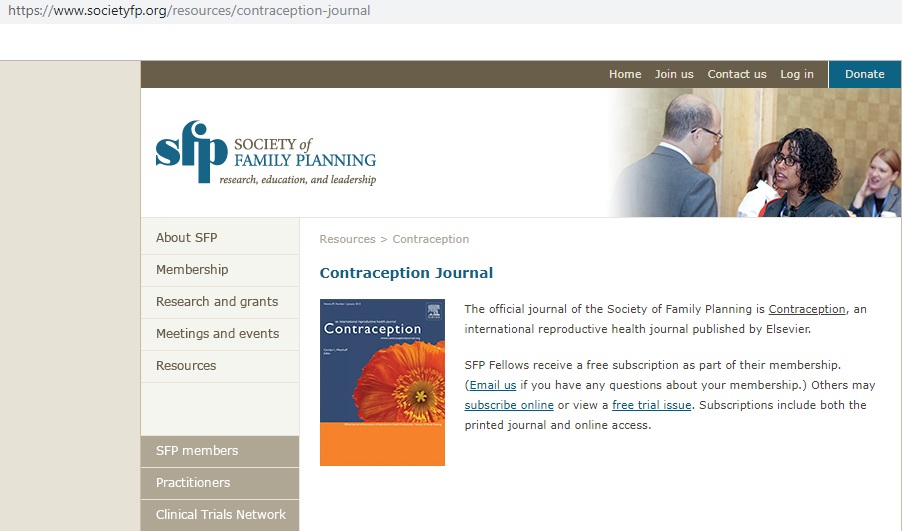 2. The Association of Reproductive Health Professionals (ARHP) also runs Contraception and was originally an educational arm of Planned Parenthood. 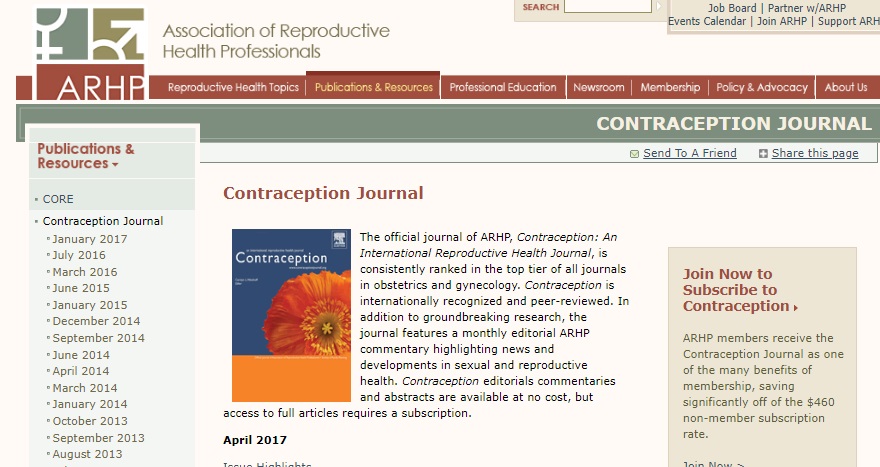 Today, the website appears to be undergoing changes. At quick glance, this information no longer appears to be available or has been scrubbed. 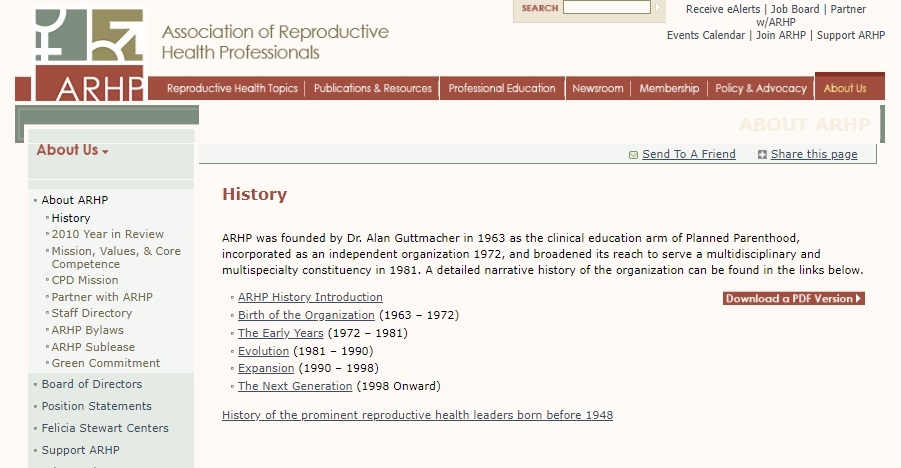 3. The Journal Contraception has repeatedly failed to note past conflicts of interest and is run by abortionists with a vested financial interest in abortion’s expansion.

Previous Packard-funded studies in this journal unsurprisingly supported the pro-abortion cause, claiming self-managed abortion is safe, and urging the undoing of current FDA safety standards (known as REMS) restricting dispensation of the abortion pill Mifeprex.

Recently, the FDA updated its adverse effects reports through 2018, revealing 24 deaths of women associated with the abortion pill since its September 2000 approval. To date, the report documents nearly 4,200 reported adverse effects, including hospitalization and other serious complications. Under 2016 changes, the drug’s manufacturer, DANCO, no longer has to report non-fatal adverse effects, so we can only imagine what the number really is.

More on who financed the study in an upcoming article.