Abortion training is being orchestrated out of a University of California, San Francisco (UCSF) program which receives millions in government dollars. UCSF trains abortion providers through their Bixby Center for Global Reproductive Health , which claims to be “one of the few research institutions to unflinchingly address abortion, investigating multidimensional aspects of abortion care in the United States and globally.” Bixby claims their work has:

According to Bixby’s annual reports, in 2014, nearly $22 million dollars (52 percent) of Bixby’s revenue came from the taxpayer, although the report does not specify whether the funds were state or federal. By 2015, although Government dollars made up only 18 percent of Bixby’s revenue, it totaled over $18 million in taxpayer dollars. Bixby is conveniently located in California, which permits millions in taxpayer dollars to fund abortions and has no requirement that abortion numbers be reported to the Centers for Disease Control (CDC) for data analysis. 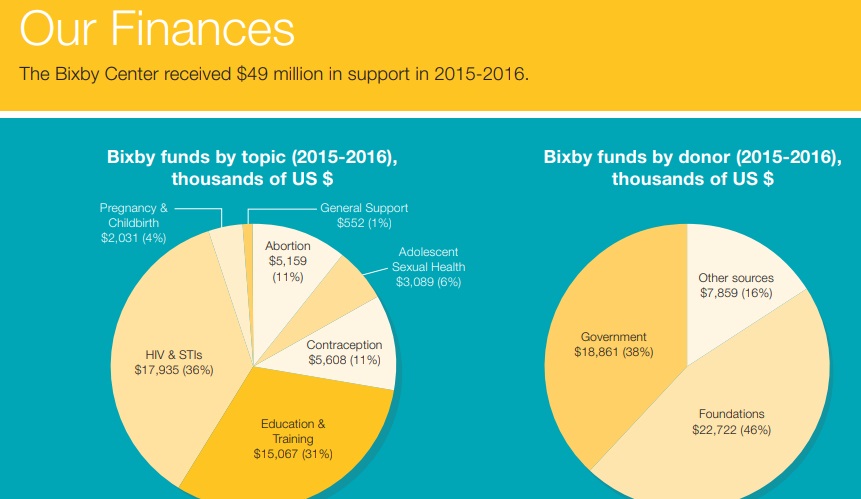 Taxpayer dollars sent to UCSF for fetal research include millions from the National Institutes of Health (NIH). A recent report published by CNS News breaks down the dollars of the multi-year contract:

[T]he Department of Health and Human Services has granted contracts to UCSF to make “humanized mice.”… According to contract information published on the Federal Procurement Data System, the new three-month extension will pay UCSF $521,082—bringing the total payments the federal government has made to UCSF for this contract to $10,596,960. If the government continues renewing the contract through Dec. 5, 2020, HHS would end up paying UCSF a total of $13,799,501.

In addition to government (taxpayer) dollars, Bixby receives funding from a number of organizations collaborating to expand abortion, such as:

According to Bixby, which was created to address a shortage of abortionists dating back to the mid 1980’s, the number of US abortion providers decreased by 38% between 1982 and 2005, and some 87% of US counties do not have an abortion provider.

Bixby runs two flagship programs, which “provide the opportunity to develop high-level research and clinical skills in abortion and contraception:”

FFP was established by Dr. Philip Darney, and as previously reported, FFP’s website makes it clear that abortion is their mission, stating that the family planning fellowship is a “two-year fellowship focused on subspecialist training in research, teaching and clinical practice in abortion and contraception… and they play an active role in discussions in the media related to family planning access and advocate for their patients in popular media outlets.” 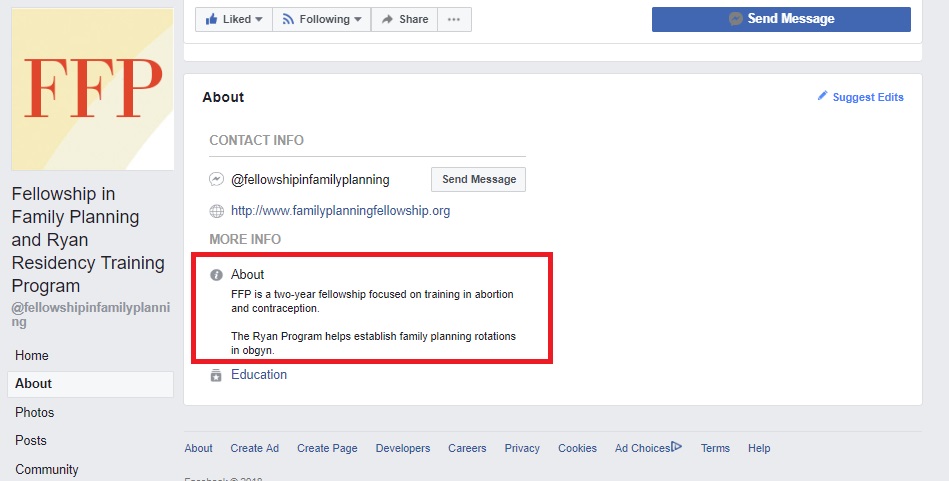 Live Action News also previously reported how the Kenneth J. Ryan Residency Training Program in Abortion and Family Planning was founded in 1999 by Dr. Uta Landy, a former director of the National Abortion Federation and a recipient of Planned Parenthood Federation of America’s infamous Margaret Sanger Award. According to the Bixby Center, Landy established “one of the first abortion clinics in New York after legalization in 1970, and became the first executive director of the National Abortion Federation in 1979.” Landy was recently caught in undercover footage from the Center for Medical Progress talking about late-term abortions. 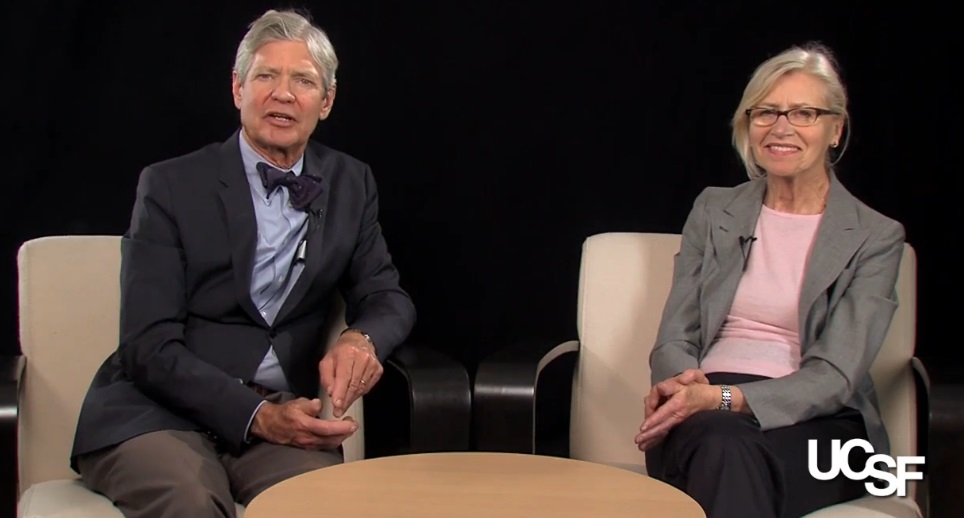 The Ryan program is now at 70 major medical schools in the US and Canada, according to their website.

The Bixby Center was originally founded as the Center for Reproductive Health Research & Policy in 1999 by Philip Darney, MD and Nancy Padian, who were shortly thereafter joined by Claire Brindis, DrPH, MPH, and Felicia Stewart, MD, according to their report. The Center offers online abortion training courses and lectures through its Innovating Education in Reproductive Health which is described as “a digital hub that highlights innovative family planning and abortion curricula, tools, teaching techniques and research from educational leaders around the world.”

The group’s week by week abortion course, “Abortion Quality Care and Public Health Implications,” has a stated goal to destigmitize abortion, among other things. The “career planning brochure” instructs graduates to “moonlight” at abortion facilities and to “highlight [their] abortion training as a special skill set” when they apply to a practice. 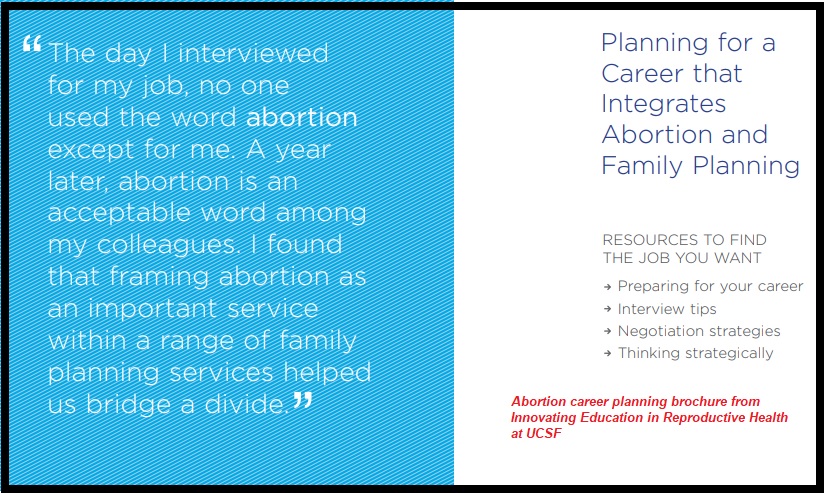 The abortion training course is introduced by Jody Steinauer, Associate Professor at UCSF. The course is “directed at health care students and professionals.”

The video lectures lead up to the topic of  “abortion after the first trimester,” in week four, where Steinauer admits that later abortions “can be a difficult topic to discuss for many due to feelings about a more developed fetus.” 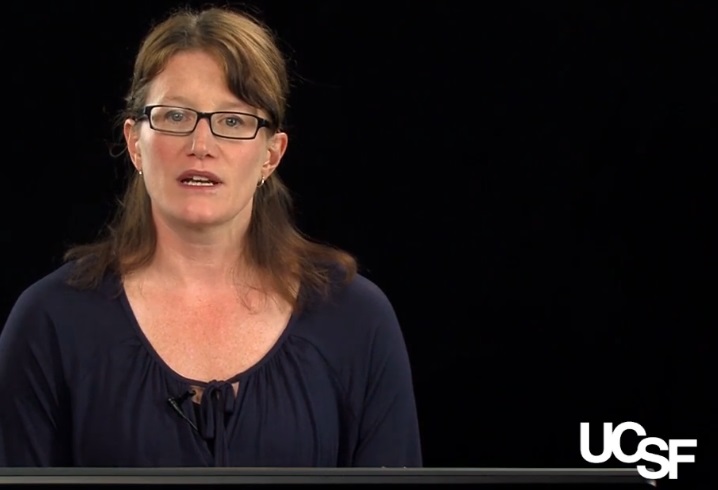 Despite the abortion industry’s frequent denial of facts about fetal development, Bixby’s TEACH Program (Training Early Abortion for Comprehensive Healthcare) workbook acknowledges that the fetal heartbeat can be detected very early, around six weeks gestation (dates used are gestational, which is measured at two weeks more than the date of fertilization):

The embryo follows a predictable path of development and therefore can be used to date a pregnancy based on its size. The embryo appears at approximately 6 weeks and grows 1 mm per day thereafter until 12-14 weeks. After 12 weeks, fetal flexion and extension make measuring length more challenging and using the fetal biparietal diameter (BPD) is preferred. Cardiac activity appears around 6 ½ weeks. 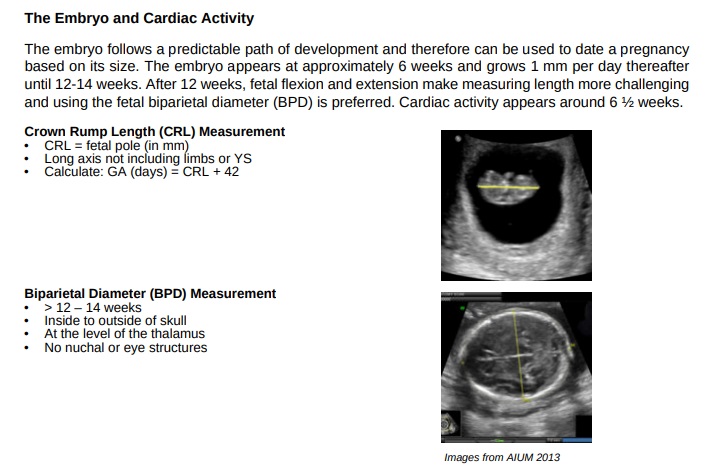 The workbook then gives suggestions on how to speak to an abortion patient about the baby. But because this is about ending the life of a developing human person in the womb, the workbook suggests abortion providers use euphemisms like “pregnancy” instead of scientifically correct terminology such as fetus or baby. 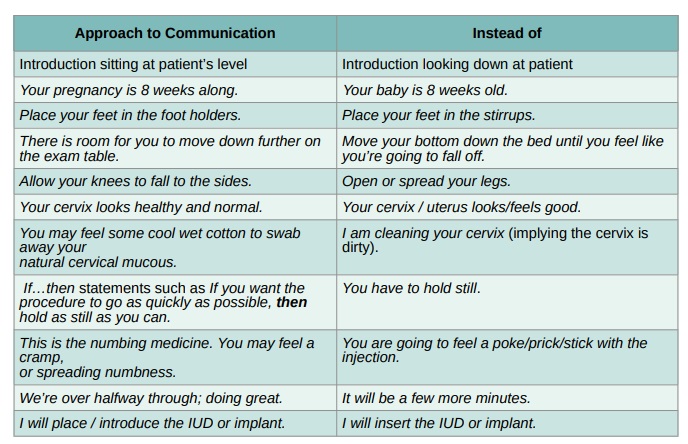