UPDATE, 10/3/2019: Live Action News has discovered that sometime between August and September 2019, the status of this clinical trial was changed to “Terminated (Safety)”.

UPDATE, 8/15/19: In August, sponsors of this study changed the status of the clinical trial to “suspended (safety).” Live Action News inquired about the change to the FDA, which responded by e-mail, stating, “The FDA generally cannot confirm or deny the existence of or comment on any pending investigational new drug (IND) applications. For this type of information, we suggest you contact the sponsor.” No additional information from the sponsor has been published at this time.

3/31/19: Abortion pill collaborators pushing for online, pharmacy, and mail order access to the pill are conducting a study to “test” the science behind abortion pill reversal. The problem is, those conducting this study have deep ties to the abortion industry and to those who stand to gain financially from sales of the abortion pill.

The clinical trial, published under the name, “Blocking Mifepristone Action With Progesterone,” is sponsored by the University of California – Davis and the Society of Family Planning — both with strong ties to abortion. The study’s principal investigator is Mitchell D. Creinin, MD, who previously participated in initial clinical trials of the pill, RU486.

The study is already recruiting pregnant participants who will take the abortion pill at either the University of California, Davis or Planned Parenthood Mar Monte. Pregnant participants, who have received counseling and signed informed consent for surgical abortion, will each receive the first pill (mifepristone or Mifeprex) in the approved regimen. The pregnant participants will then either receive progesterone treatments to try to save their preborn children… or they’ll receive a placebo. They won’t know which.

While this study raises important moral questions, the goal of this particular article is to show how this study could be severely skewed, considering the fact that those leading the study and those invested in the abortion pill manufacturer, DANCO, are strongly linked.

So, who’s funding this and other studies on the abortion pill, as well as the abortion pill’s manufacturer? And should we trust these researchers to conduct any sort of unbiased study? Let’s take a look at the evidence and decide: 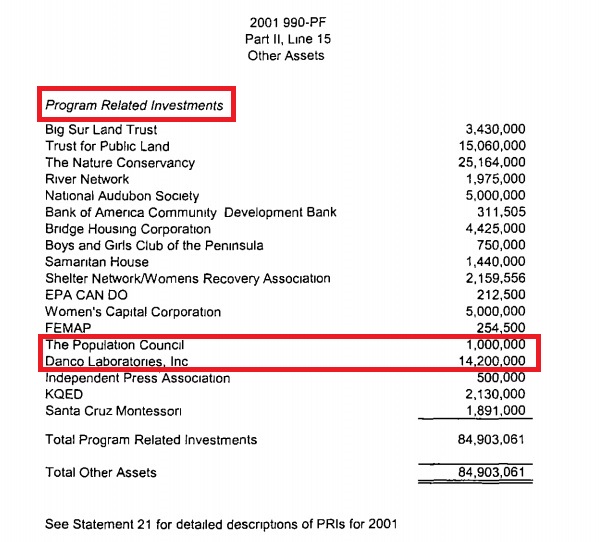 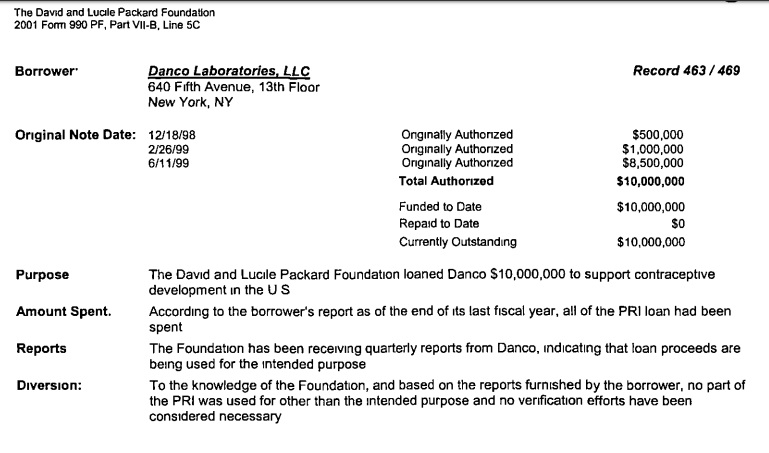 A publication in which UC honored “abortion pioneers” reveals its long history of abortion promotion: 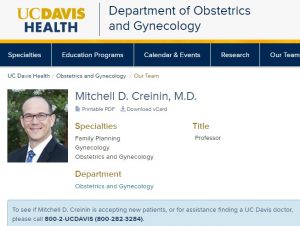 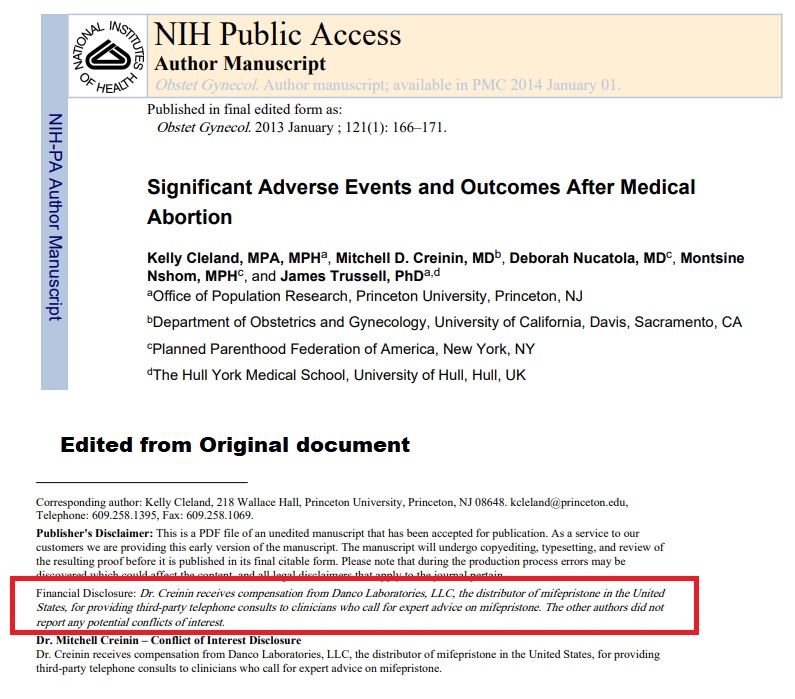 The abortion pill has claimed the lives of at least 22 women and well over three million preborn children.