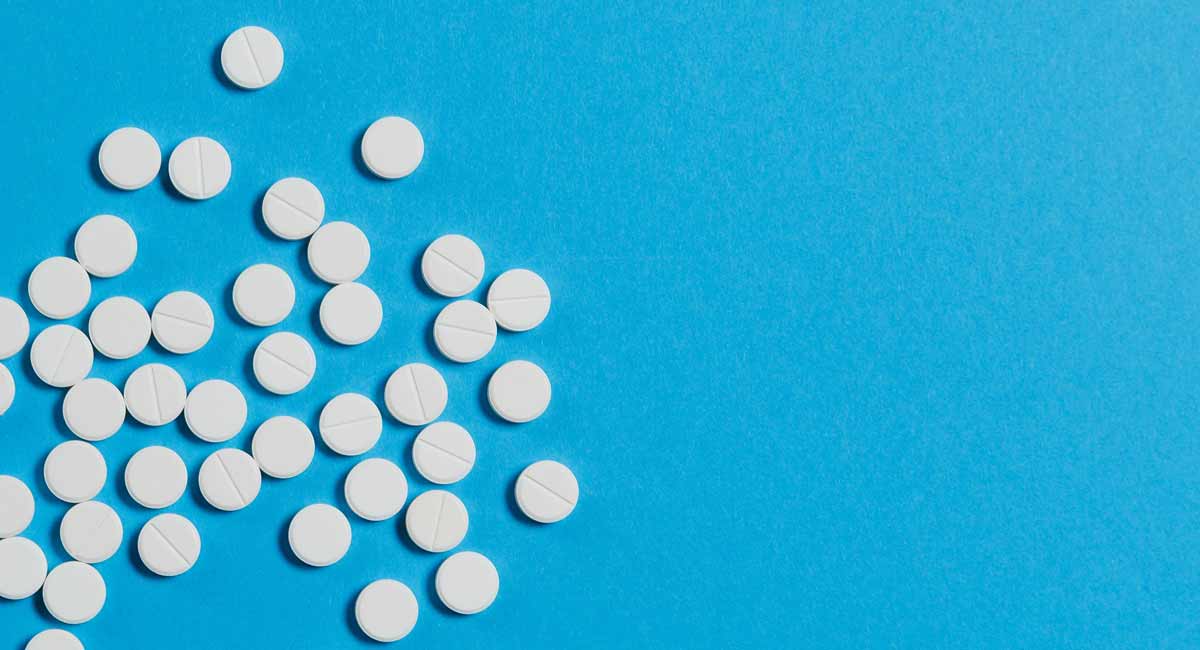 Live Action News has been monitoring potential changes in the way the abortion pill could be dispensed in the future, and there is cause for immediate concern. The changes, should the Food and Drug Administration (FDA) allow them, could mean that the drugs would become accessible to anyone via mail order, pharmacy distribution, and possibly online. Not only would this change expand early abortions, but it could also dramatically affect what limited tracking of abortion statistics and complications/deaths are reported.

Currently, under FDA’s approved safety system, REMS (Risk Evaluation and Mitigation Strategy), the abortion pill can only be ordered, prescribed, and dispensed by — or under the supervision of — a hospital or clinic healthcare provider who meets certain qualifications, such as the ability to:

The abortion pill regimen, which consists of the drugs Mifeprex and Misoprostol, was approved by the FDA on September 28, 2000, for up to 49 days (7 weeks) of pregnancy. In 2016, the FDA approved the pill for an extended time frame of up to 70 days, or 10 weeks.

The abortion lobby is attempting to expand access to the abortion pills via mail order or pharmacy by pushing “self-managed abortion,” described by Guttmacher as ending a pregnancy “w/o direct supervision by a health care provider.” To accomplish this, REMS, which, according to the FDA is “a safety strategy to manage a known or potential serious risk associated with a medicine and to enable patients to have continued access to such medicines by managing their safe use,” must be eliminated.

To that end, the abortion industry is conducting clinical trials, due to be completed very soon.

1). Direct-To-Consumer (pills sent via mail after TelAbortion or Telemedicine interview)

In addition to the clinical trials, the ACLU is filing lawsuits to attempt to force the FDA to remove Mifeprex from REMS.

Although abortion advocates will claim that the abortion pill is safe, a 2015 study of abortion safety in California — based on comprehensive and reliable data from Medicaid billing records rather than surveys — found that medication abortions resulted in four times the complication rate of first-trimester surgical abortions, according to a review of the data published by National Review Online. Professor Michael New and Donna Harrison, MD, write,  “Given that chemical abortions are already riskier than early surgical abortions, it stands to reason that performing medical abortions without physician supervision only increases those risks.”

In 2018, NPR spoke with Dr. Donna Harrison, a board-certified obstetrician and gynecologist, and executive director of the American Association of Pro-life Obstetricians and Gynecologists (AAPLOG), who noted, “[D]ata on complications from abortion is incomplete because doctors and patients don’t always report it accurately, or at all.”

Planned Parenthood and the abortion industry present abortion as “safe and simple,” but one look at the forms they require women to sign reveals the real truth. Missed abortion, blood clots, infection and even death are among the risks associated with medication abortion.

In part two, Live Action News will further detail conflicts within organizations pushing these changes — specifically the funding of a large investor of the pill’s manufacturer.