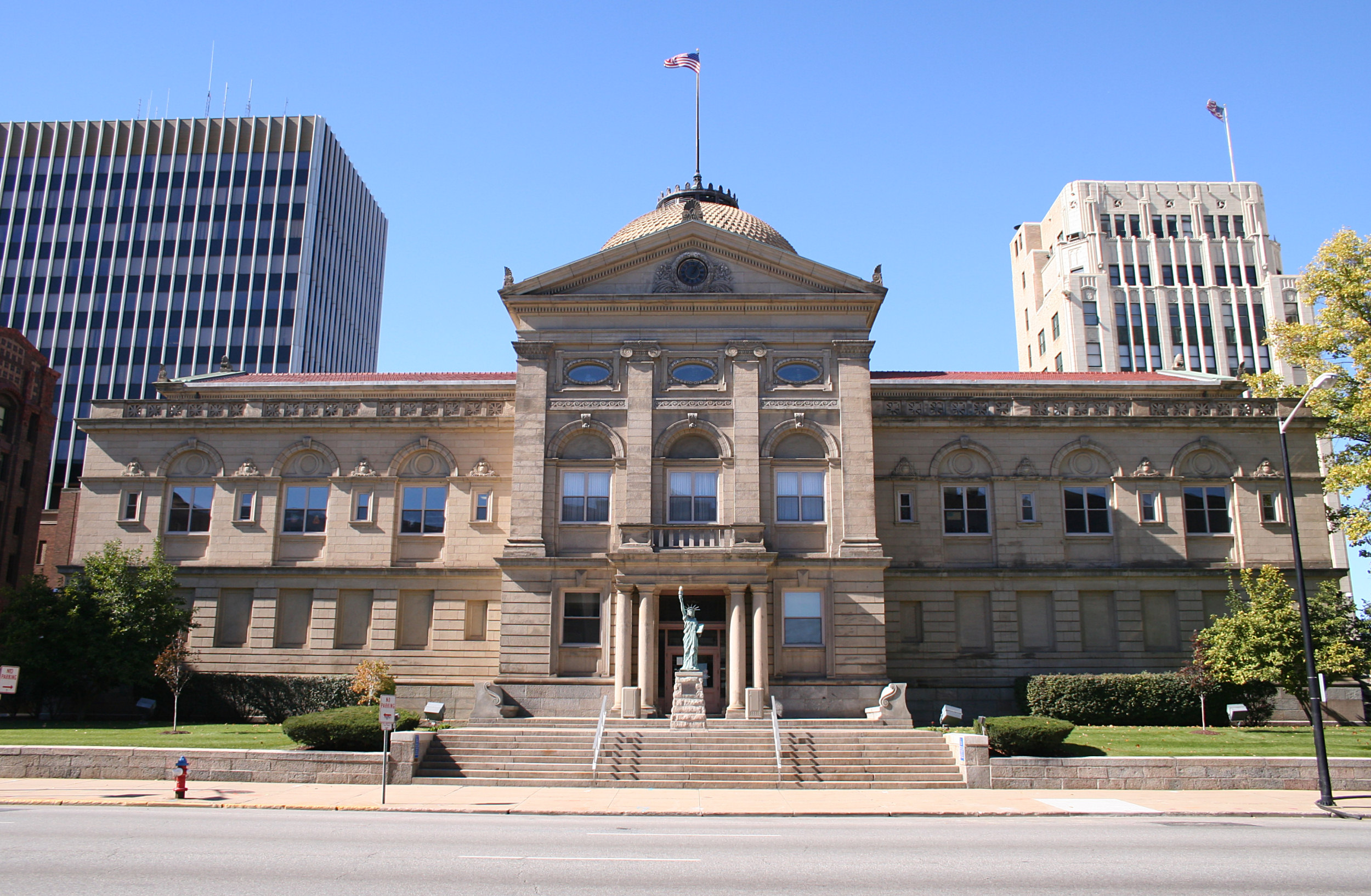 The Women’s Pavilion abortion facility in South Bend, Indiana, will close down next week, making the city abortion-free.

The move comes as state officials have refused to renew the facility’s operating license, which had already led them to stop performing abortions on-site in November.

As Live Action News has covered in the past, Women’s Pavilion is owned by abortionist Ulrich Klopfer, who has been the subject of numerous investigations and disciplinary actions for misconduct, including scores of omissions in mandatory reports to the state and failure to report statutory rapes of minors as required by law.

Klopfer had been suing to challenge a previous decision by state health officials to revoke the facility’s license, but has since dropped the appeal. He still may face personal discipline, including the possible loss of his medical license, for his actions.

This is one of three embattled abortion centers Klopfer has run in Indiana. He gave up his license for his Gary facility last June, while his Ft. Wayne location stopped performing abortions last year.