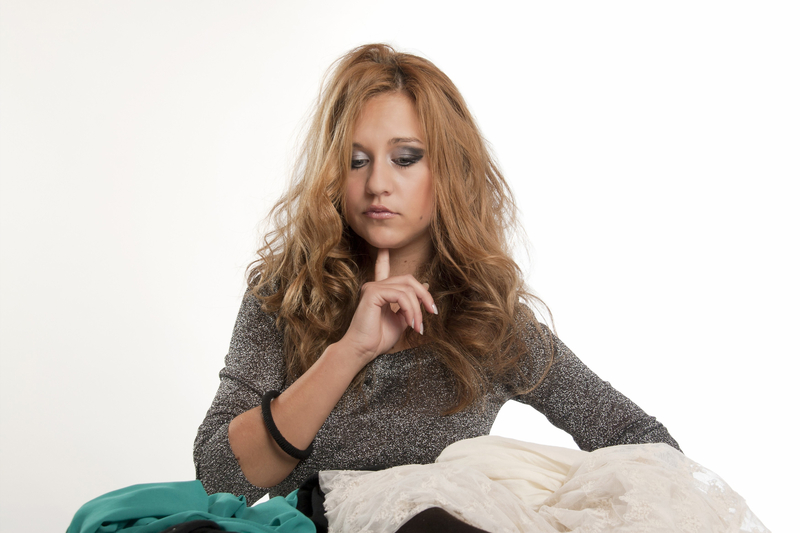 Not exactly the textbook definition.

Words matter. The words we choose have meaning and consequences. There is, of course, a reason why abortion supporters prefer the terms “abortion” and “termination” to “baby-killing.”

Now, I’m not advocating for pro-lifers to go around and yell “baby-killing” at everyone they meet. What I’m saying is that abortion, by definition, is baby-killing, but abortion supporters hate that term.

They know that the average person does not want to think that she supports baby killing. But abortion? Or even better, termination? Well, yeah, when something is terminated, it’s ended. What’s so bad about “ending” something you never planned on doing in the first place? See what I mean? There are reasons why each side chooses the particular words it uses.

If we really wanted to get into it, there’s a whole lot that could be said about pro-abortion vs. pro-choice vs. anti-life and anti-abortion vs. anti-choice vs. pro-life. Personally, I think I would be fine with each side framing its own title, as long as it was honest, and as long as each side wouldn’t get all bent out of shape by someone on the opposing side using a different term that was also honest. (Oh, yes…and as long as the media agreed to use the terms we each choose for ourselves. Fat chance, I know.) 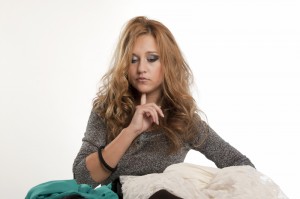 We all make choices every day. The issue isn’t the right to choose, but instead what it is we’re choosing.

For instance, most abortion supporters (you can tell my preferred term, I’m sure) like being called “pro-choice.” Fine. It’s honest that you think a woman should have the choice to kill her baby, as long as the baby isn’t born and seen by the outside world yet. I doubt that many of you would like that part of the “choice” to be fully explained, but whatever. You support that choice.

It’s equally honest, though, for me to call you “abortion supporters.” That’s different from “pro-abortion.” Pro-abortion, as some of you point out, indicates that you like abortion. Right? I mean, typically, if you are “pro”-something, you like it. And you argue that you don’t really like abortion; you just think it should be legal. Hence why I prefer the term “abortion supporters.” Try to argue against it if you like, but if you support a woman’s ability to choose abortion, you support abortion. You want to keep it legal. You want to keep it available. That’s pretty much what support is.

That said (and there’s much more that could be said), I have a few major reasons why I disagree with the term “pro-choice.” I’ll say up front that my analysis can’t be applied to every single abortion supporter out there. But it applies to plenty.

While I could come up with many serious examples of cruel, violent, and extremely rude things that have been said to pro-lifers I know, I’ll close with this somewhat amusing true story instead.

When my brother was 11 or 12 years old, he was helping me collect signatures for a petition to Congress to ban partial-birth abortion and to stop infanticide (the killing of babies who survive an abortion attempt). He was a cute kid with freckles and sandy hair, so an old, grandmotherly lady came up to him outside the store where we were standing. She saw he was collecting signatures and asked, “What do you have here, Honey?” My brother figured this would be an easy signature. After all, sweet grandmotherly ladies would want to help babies, right? Wrong. Dead wrong. When he explained to her what we were collecting signatures for, her face instantly changed and she growled, “You go to hell” and stomped off.

Apparently, when a pro-life kid wants to exercise his choice and spend a few hours standing outside collecting signatures, he’s condemned to hell by those who claim to believe in choice. And this is choice?