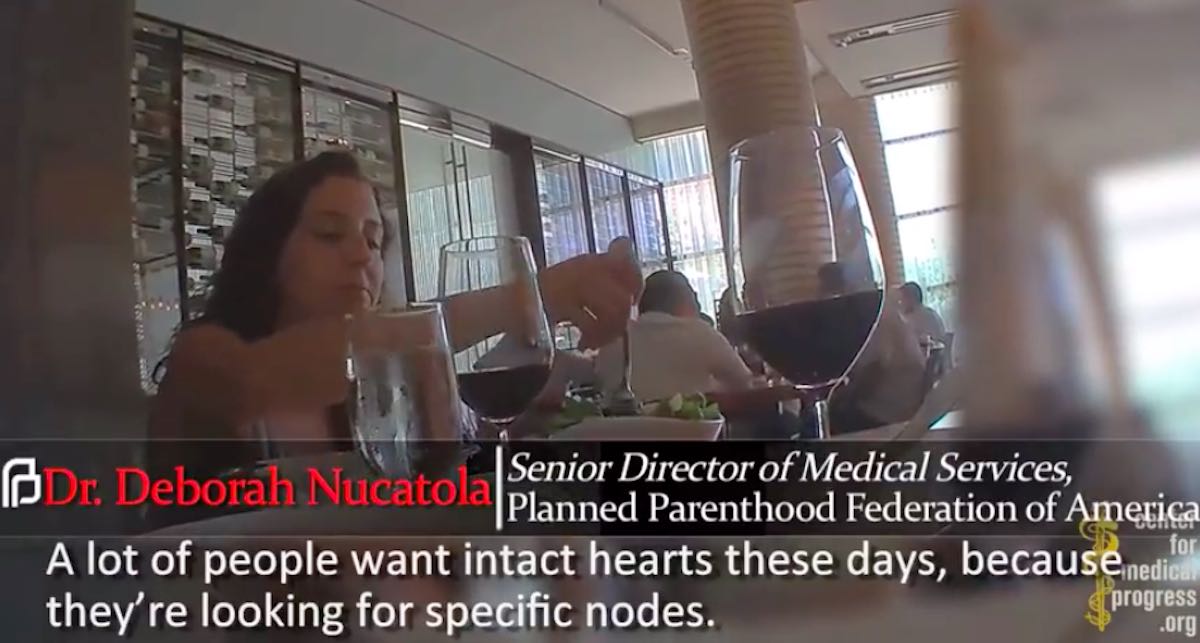 The Center for Medical Progress (CMP) is marking the sixth anniversary of the release of its original undercover video series exposing Planned Parenthood’s role in the harvesting and trafficking of aborted children. On July 14, the group released a new summary video of its undercover reporting, as well as a re-release of the uncut video footage capturing top Planned Parenthood executives discussing the harvesting and selling of aborted baby body parts.

The newly released summary video seeks to refute the claims made by Planned Parenthood and its media and Congressional allies that much of the original footage was “heavily edited” and “doctored” — assertions which were proven false by two independent forensic investigations in 2015, the same year the videos were launched.

CMP’s original release also launched an ongoing investigation of Planned Parenthood by the FBI and the U.S. Department of Justice for their participation in the illegal trafficking of the bodies of aborted children, including harvested organs and limbs.

The newly-released videos come in the wake of an onslaught of criticism and judicial action not against Planned Parenthood, as would be expected from the incriminating undercover video footage, but on CMP’s undercover investigative journalists who exposed the horrors. In response to the original videos, which depicted Planned Parenthood employees haggling over getting the best profits for body parts (complete with comments about hoping to earn enough to buy a Lamborghini), the multi-billion dollar abortion corporation took CMP founder David Daleiden and CMP investigator Sandra Merritt to court.

According to a previous report from Live Action News, in 2019, “U.S. District Court Judge William Orrick III told [a] jury that the First Amendment [did] not apply in this case, which defense attorneys disputed. Orrick has ties to Planned Parenthood and refused to recuse himself from the case or allow most of the undercover videos at the center of the case to be played for the jury.”

As a result, David Daleiden and CMP were forced to pay Planned Parenthood nearly $1 million dollars in punitive damages. CMP’s crime? Violating California’s “eavesdropping laws,” despite the fact that the undercover recordings took place in public places like restaurants. Meanwhile, the multi-billion dollar abortion corporation continues to profit from the destruction of nearly 1,000 children a day and the sale of their murdered bodies.

CMP hopes to boost its appeal to the Department of Justice by getting more signatures for their petition to “file charges against any entity involved in trafficking baby body parts.” CMP reiterates in its press release that “Planned Parenthood and their powerful political allies have retaliated viciously against the publication of the videos, in a telling admission of how badly they got caught and how damning and incriminating the full truth will be.”