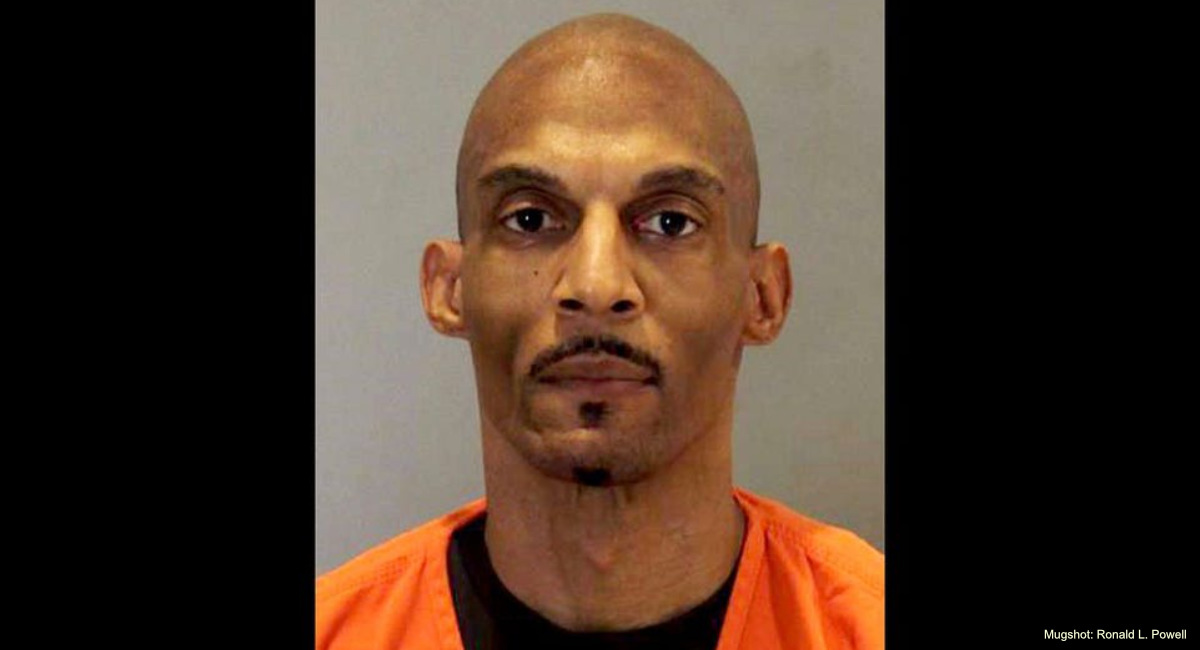 An Omaha North High School coach and security guard has been accused by a former student of sexually assaulting her when she was a teen. Ronald L. Powell stands accused of sexually assaulting a 15-year-old girl for three years. According to the affidavit from the young woman who is now 21, she also became pregnant by Powell at least once. She alleges that Powell forced her to take Plan B to block potential pregnancy, and on another occasion forced her to have an abortion.

According to the affidavit, Powell coerced the teen into sexual encounters multiple times over the years, forcing her into both oral and vaginal sex, on the high school campus and later in hotel rooms. He was arrested on Monday, February 22, and is being held without bail on two counts of first-degree sexual assault of a child.

Of the first sexual encounter between the now 52-year-old male and the then 15-year-old child, the victim told detectives, “It hurt, it hurt a lot and I started crying.” She went on to say that once she turned 16, her alleged abuser told her she was to “lay still and not get hurt” during sex going forward. A sperm sample later found by police on a flag kept in a book closet at the school (which the victim identified as having been used during her assaults) matched Powell’s DNA.

In April 2017, after Powell allegedly took the teen to a hotel room for sex, she conceived a child. Upon finding out, Powell took her to Planned Parenthood to force her to abort her child, where Powell posed as her father. Medical records have proven this claim accurate. The girl was given the abortion pill to chemically starve and destroy her baby, a form of abortion that has killed nearly four million preborn children and at least 24 mothers since it was approved by the U.S. Food and Drug Administration in 2000.

According to police, Powell “would groom young girls by promising to help them get a college scholarship.” Tragically, such accounts of older males grooming and sexually violating young girls are not unique. And Planned Parenthood is notorious for failing to report suspected or explicit incidents of child sex trafficking and sexual abuse. Live Action’s multiple undercover investigations behind the doors of Planned Parenthood have revealed that the nation’s number one abortion provider has repeatedly covered for child sexual abusers who use Planned Parenthood and abortion to cover their crimes.

Powell’s alleged victim said she wanted to tell her story to “make sure he does not do this to other girls.”