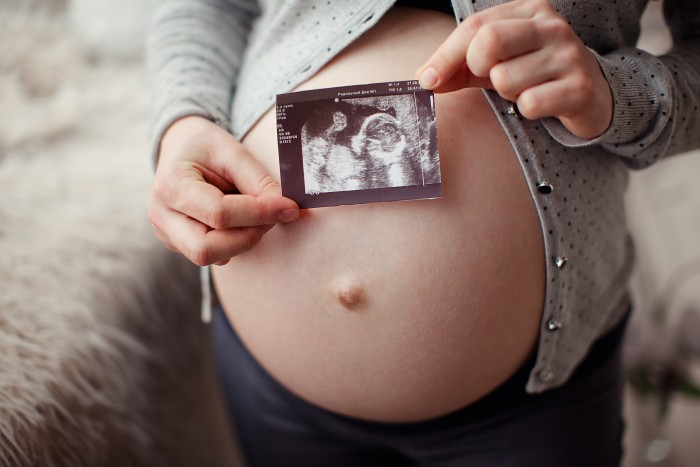 Three states currently require a 72-hour waiting period before having an abortion: Utah, South Dakota, and Missouri. While abortion advocates fiercely oppose them, they’re a common-sense way of ensuring that a woman truly is informed and ready to undergo a procedure that is irreversible, and will take an innocent preborn child’s life.

Add in the reality that the majority of women who have abortions are pressured into it, and it is pretty clear that waiting periods are necessary. It does mean that the abortionist can’t pressure the woman into making a quick decision without taking the time to go over all of her options, as well as all of the information about her baby and the pregnancy. But abortionists don’t really care all that much about the women they purport to serve.

Abortion advocates try desperately to overturn waiting periods, but a new argument to get around them may be one of the strangest and most horrifying yet. A Missouri woman going by the name of ‘Mary’ is a Satanist, who plans on claiming that the state’s 72-hour waiting period is a violation of her religious freedom.

As you know, state law requires a waiting period after I first receive counseling before I can undergo an abortion. I regard a waiting period as a state sanctioned attempt to discourage abortion by instilling an unnecessary burden as part of the process to obtain this legal medical procedure. The waiting period interferes with the inviolability of my body and thereby imposes an unwanted and substantial burden on my sincerely held religious beliefs.

This letter constitutes my acknowledgment that you have notified me of the state mandated waiting period, but demands that you do not abide by this obligation because the waiting period offends my sincerely held religious beliefs, which take precedent.

Just when you think abortion advocates can’t sink any lower, somehow, they always find a way to do just that.

Lucien Greaves, the head of the Satanic Temple, attempted to explain how getting an abortion has been distorted into a religious belief:

As Satanists we believe in individual autonomy, personal choice, and the inviolability of one’s own body. Further, we believe one should be free to make one’s own decisions, uncoerced, based on the best available scientific evidence, whether or not the science comports with the religious and/or political views of others.

So basically, being pro-abortion is now a religious belief, plain and simple. We knew that pro-abortion extremists were fanatical, but now they’ve literally elevated abortion to a religion.

All those jokes about how abortion advocates worship abortion, and yet somehow, the idea of pro-abortion extremists actually coming out and using that as an argument for the legality of abortion still seemed ludicrous. It was inevitable though. More and more Americans are identifying as pro-life. A strong majority already abhor abortion and find it to be morally wrong.

So that means that the abortion lobby will need to find new ways to convince people that abortion should be legal, as well as freely and easily accessible with no restrictions whatsoever. Why not try to make abortion a religious belief next?