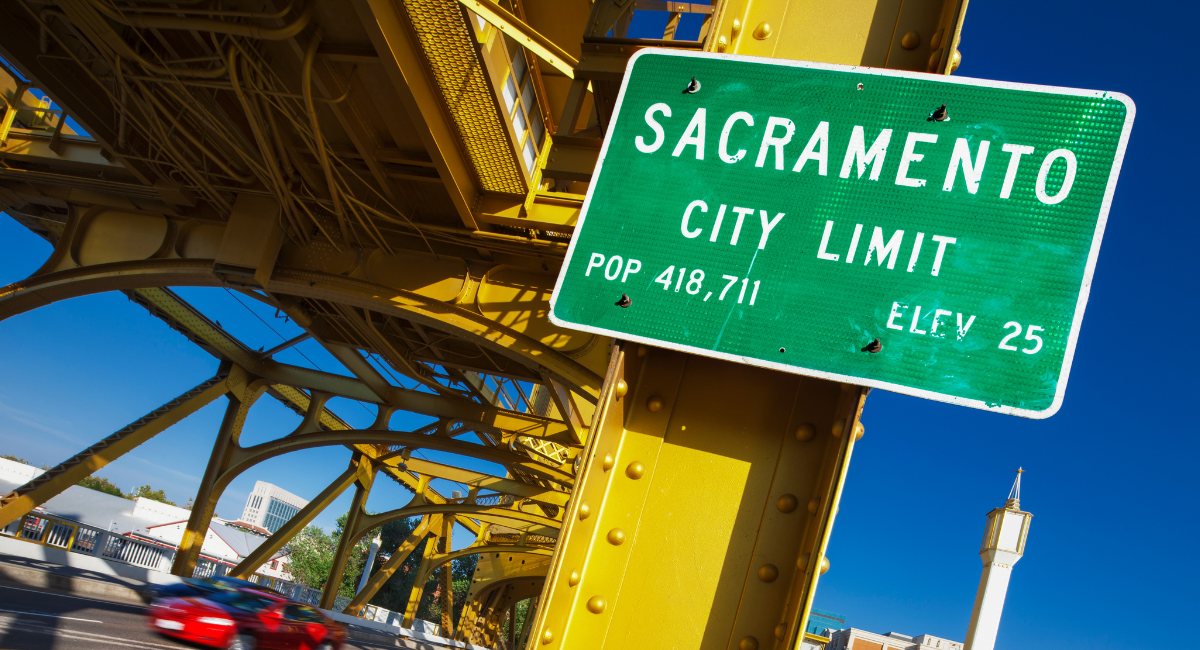 City leaders in Sacramento, California, have passed an emergency ordinance to further erode the First Amendment rights of peaceful pro-life protesters and sidewalk counselors. While the city already has a “buffer zone” ordinance in place prohibiting harassment within 100 feet of health care facilities, the new ordinance further defines “harassment” while detailing criminal penalties for violators. It also gives police the ability to order any groups who appear in violation to immediately disperse.

According to KCRA, the ordinance means that no one within 100 feet of an entrance to a health care facility (or abortion facility) can get within eight feet of anyone coming in or out of that facility “in order to harass or intimidate the person.”

Harassment is further defined in the ordinance as “anything that alarms or distresses that person, including approaching someone who says they do not want to be approached or they do not want to talk” (emphasis added). The Sacramento Bee reports that violators may be charged with a misdemeanor, with fines ranging from $250 to $25,000. The ordinance will be in effect from one hour before a facility opens until one hour after it closes.

Councilwoman Katie Valenzuela, who advocated for the ordinance, referenced the likely overturn of Roe v. Wade, and her belief that more women will be traveling to California for abortion in the months ahead.  “Across California, this is going to become an escalating challenge,” she said. “It’s really chilling and it’s going to have a chilling impact on people seeking care and its important we clarify the law now.”

Planned Parenthood lobbied the city for the increased buffer zone measure after it claimed to have been been on the receiving end of harassment and intimidation from pro-life sidewalk counselors over the years.

“We were very, very happy to see the support, and it was an unwavering support,” Candelaria Vargas, of Planned Parenthood Mar Monte, said. Vargas claimed that police have responded to “disturbances” at a Sacramento Planned Parenthood 23 times since April 2021.

Tactics like this one to stifle free speech around abortion facilities are only intended for one purpose — to keep pro-life sidewalk advocates from helping abortion-minded women. Historically, there are far more instances of violence from the pro-abortion side than from the peaceful sidewalk counselors and prayer warriors who stand outside of abortion facilities. In fact, while Vargas makes claims that she believes there will be an uptick in pro-life violence, the opposite has been true — the nation is under attack from pro-abortion terrorists who fear the overturn of Roe v. Wade, with pro-abortion groups calling for even more violence and a “summer of rage.”

Planned Parenthood’s successful lobby for an increase in penalties against pro-lifers who try to help abortion-minded women only affirms one thing: the abortion lobby is afraid that business is slipping through their fingers.