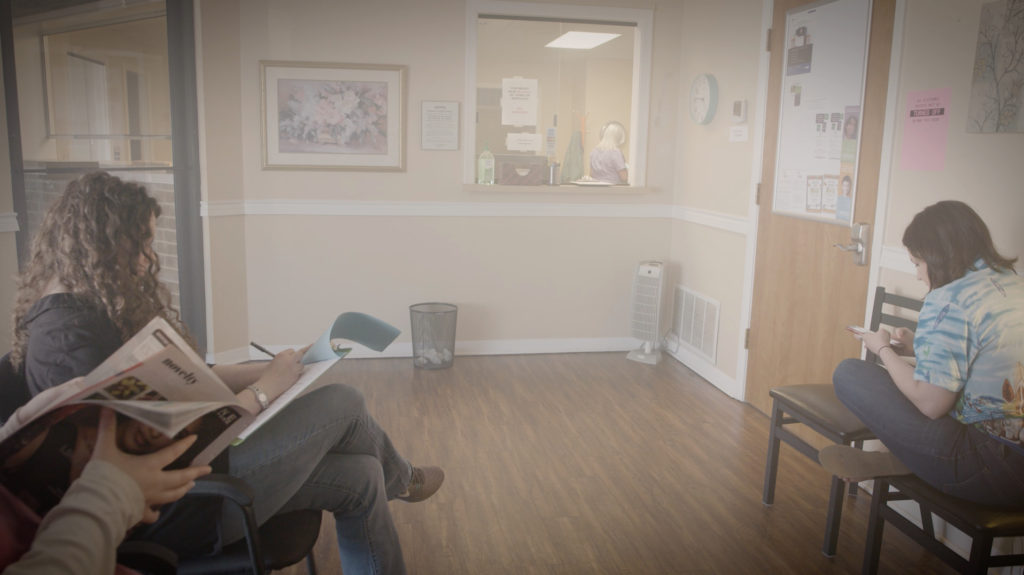 “I want to thank you for caring about me when no one else did,” the child says. “Even though you were not able to save me, you did the best you could. The only thing I ask is that you keep fighting for every baby and never stop believing that one day, you will find a way to save them all.”

The video is just 60 seconds long, with the hope that it will be viewed and shared on social media platforms.

Mark Crutcher, president of Life Dynamics, said that people in the pro-life movement run the risk of getting so caught up in the drudgery of the day-to-day fight, that they lose sight of the human child at the root of it all. “It’s easy to intellectually accept that the unborn are fully human, but harder to identify with them on an emotional level. That detachment could be leaving the movement vulnerable,” he said in the press release. Crutcher adds that “this has caused the fire that once roared in our bellies, to be reduced to a flicker.”

Crutcher hopes that the video reminds pro-lifers that the fight is for life, not politics. “We cannot expect to achieve our ultimate goal until those two issues are corrected, and starting that process is what this video is about,” he said. “My prayer is that it will take us back to our roots and remind us of why we fight.”

Life Dynamics is a pro-life organization known for its hard-hitting approach to fighting abortion, including its undercover operations and surveillance efforts, which have exposed illegal activities within the abortion movement. With this video, they now hope to touch the hearts of those fighting for life.