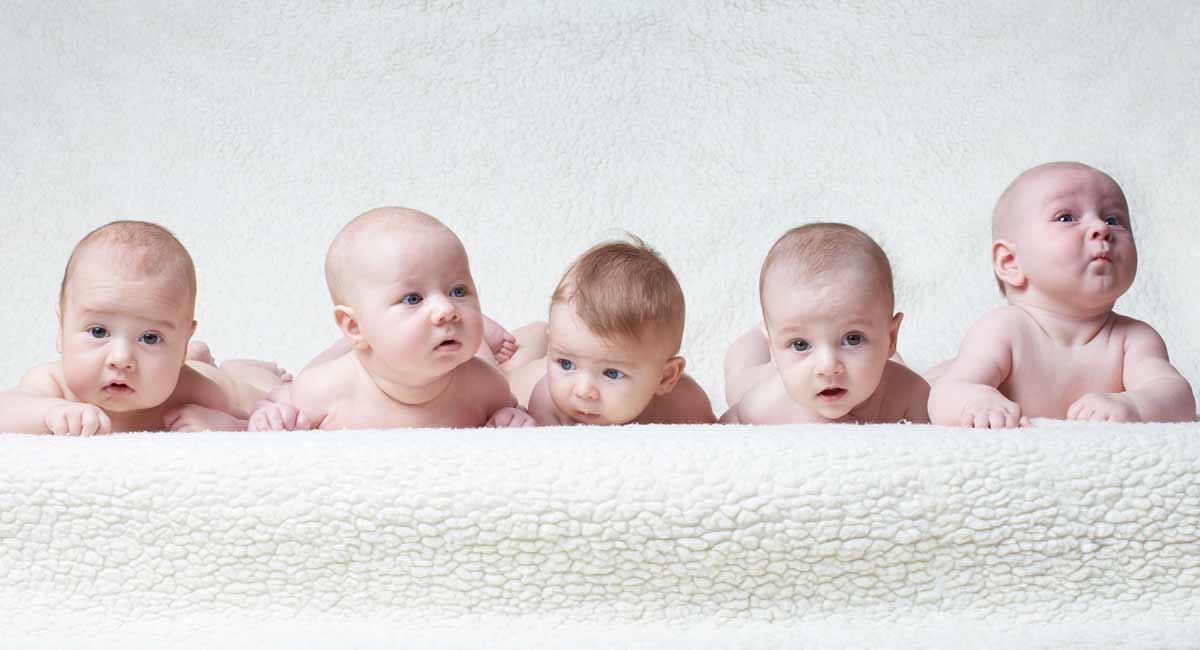 This research on the resolution of unintended pregnancies is an important methodological feature of this particular study. Many studies on the incidence of abortion worldwide simply compare abortion rates across various countries, and they often report that the legal status of abortion in a given country has little effect on the country’s abortion rate.

But the problem with many of these studies is that most of the countries with legal restrictions on abortion are located in South America, Africa, and the Middle East, where countries tend to have higher poverty rates, higher unintended-pregnancy rates, and a high incidence of other social pathologies, all of which may increase the demand for abortion.

It is worth noting that four of the authors of this Lancet study are affiliated with the pro-abortion Guttmacher Institute. Unsurprisingly, Guttmacher is spinning the findings to attack pro-life laws and advocate increased spending on contraception programs, noting that abortions still happen in countries where it is legally restricted and arguing that increased access to contraceptives is responsible for the worldwide decline in unintended-pregnancy rates.

However, no one argues that pro-life laws prevent all abortions, and increased professional and economic opportunities for women are also playing an important role in the lower rate of unintended pregnancy. What’s more, some studies analyzing fertility rates across countries have found that availability of contraception has little effect on unintended-pregnancy rates.

Indeed, between 1997 and 2017, more than 30 countries have liberalized their abortion laws, while only three countries have strengthened their legal protections for unborn children. Nowhere is this mentioned in the analysis.

Overall, there is a substantial body of research showing that the incidence of abortion is affected by its legal status.

For instance, abortion rates increased significantly in the United States after the 1973 Roe v. Wade decision: Between 1973 and 1980, the U.S. abortion rate increased by nearly 80 percent. Furthermore, a 2004 study in the Journal of Law and Economics analyzed changes in abortion policy in Eastern European countries after the fall of communism and found that countries that liberalized their abortion laws saw abortion rates increase, while countries that protected the preborn saw a decrease in the incidence of abortion.

This new Lancet study provides further evidence that efforts to provide legal protection for the preborn continue to be worthwhile strategy for pro-lifers around the world.