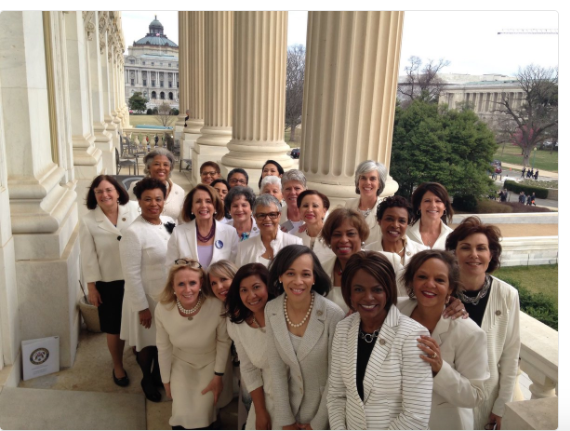 During President Donald Trump’s first address to a joint session of Congress, a group of congresswomen gathered by wearing suffragette white.

Historically, women who wore white in the 19th and 20th centuries were known to be suffragists, or those who advocated for women’s equality. In 2017, however, these lawmakers who wear white claim to advocate for equality, but they ironically deny the most basic human right – life – to preborn women.

Tonight, our Democratic #WomenWearWhite in support of women’s rights — in spite of a @POTUS who doesn’t! pic.twitter.com/kKJpfV5iUE 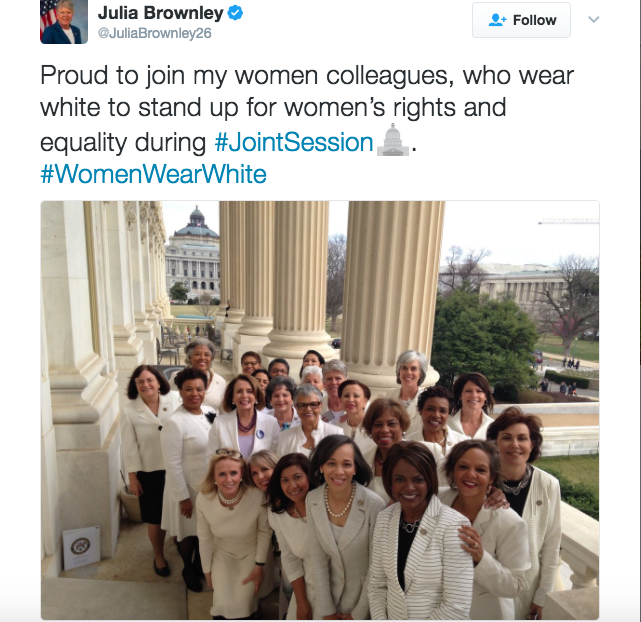 I’m wearing suffragette white for Trump’s #JointSession in honor of the generations of women who marched & fought for our sacred rights. pic.twitter.com/UPKdLZly80

House Minority Leader Nancy Pelosi (D-CA) and Reps. Barbara Lee (D-CA) and Debbie Wasserman-Schultz (D-FL) were among those who made the political statement Tuesday night. They were also among the many pro-abortion Democrats who sat together in solidarity. The symbolic statement, however, makes no sense, considering that many of these lawmakers deny our tiniest women in the womb the right to life. The blatant hypocrisy they exercised throughout Trump’s speech was clear: We will continue to fight for all Americans – after they’re born.

Here is a list of other pro-abortion congresswomen who joined in:

If our elected officials in Congress are to be the voices for all Americans, they must start with our smallest and weakest citizens and their most fundamental right to life.