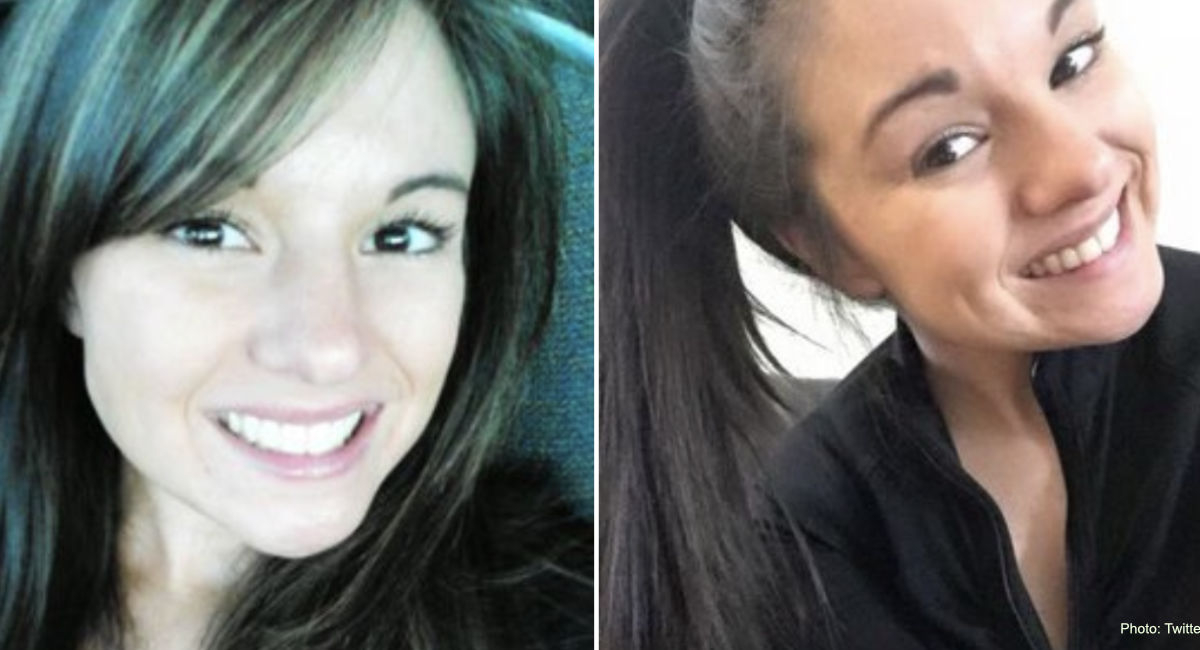 A Special Forces Army soldier at Fort Campbell, Kentucky, is being charged with homicide for killing his wife, 33-year-old Florida native Megan Santiago, who was 32 weeks pregnant with her third child, a baby girl.

On September 28, Sgt. 1st Class Joseph Santiago, also 33, was arrested following a ‘domestic violence incident’ the day before in which he injured Megan so severely that she required immediate transfer to the trauma center at Vanderbilt Medical Center in Nashville, Tennessee, for simultaneous emergency brain surgery and an emergency Cesarean section. While her baby girl survived and is breathing on her own in Vanderbilt’s Neonatal Intensive Care Unit (NICU), doctors were unable to prevent Megan’s brain from hemorrhaging.

She was taken off life support on October 6 after all of her organs were donated.

A soldier has been accused of murdering his pregnant wife at Fort Campbell. Family tells me the unborn child is recovering in the NICU. Sgt. 1st Class Joseph Santiago, a 5th Special Forces Group, has been formally charged. @nc5 pic.twitter.com/obvCo0rTKg

Tragically, reports are emerging that Megan had reached out to a friend, Sandra Budowski, in the days before the assault, seeking help leaving her abusive marriage. Budowski, a domestic violence survivor herself, offered to come and pick Megan up immediately, but Megan wasn’t ready yet. She commented to News Channel 5, “We communicated that weekend, and then I didn’t hear anything.” Budowski told 10 Tampa Bay, “They put the fear of God in you — the fear of death. ‘If you leave, I’ll kill you, or I’ll kill your kids, or I’ll kill your mom.’ It just spirals. [Abusers] don’t care.”

The friend was planning to go and get Megan on October 7.

Besides her two-week-old daughter, Megan Santiago also leaves behind a seven-year-old son and a four-year-old daughter, who have been placed in the care of Kentucky Child Protective Services’ foster care system. Megan’s cousins in Florida are taking steps to bring the children to live with them. A GoFundMe has been set up to help cover their expenses.

Meghan’s family says there is a piece of hope in this tragedy. She donated her organs to save lives. At Vanderbilt, people lined the halls for an honor walk… it was an emotional moment. @nc5 pic.twitter.com/g3TmDguYfF

10 Tampa Bay shared a statement from the Fort Campbell Public Affairs Office that quoted 5th Special Forces Group (Airborne) commander Col. Brent Lindeman saying, “Meghan’s death is a tragedy. Our thoughts and prayers are with her family and friends. This tragic event has shaken our entire unit. We take all allegations of domestic violence seriously, and we will provide every resource to ensure a thorough investigation.”

I talked with Meghan Santiago’s family and friend. Yesterday, Meghan was taken off life support. Her husband was charged with Meghan’s murder and injury of an unborn child. Meghan was 8 months pregnant. The newborn survived. pic.twitter.com/WiXywQpUds

Live Action News recently reported the death of a pregnant Brazilian woman by her older, secret boyfriend after she refused to get an abortion. According to University of California at San Francisco Health, “Domestic violence is more common than any other health problem among women during pregnancy.”