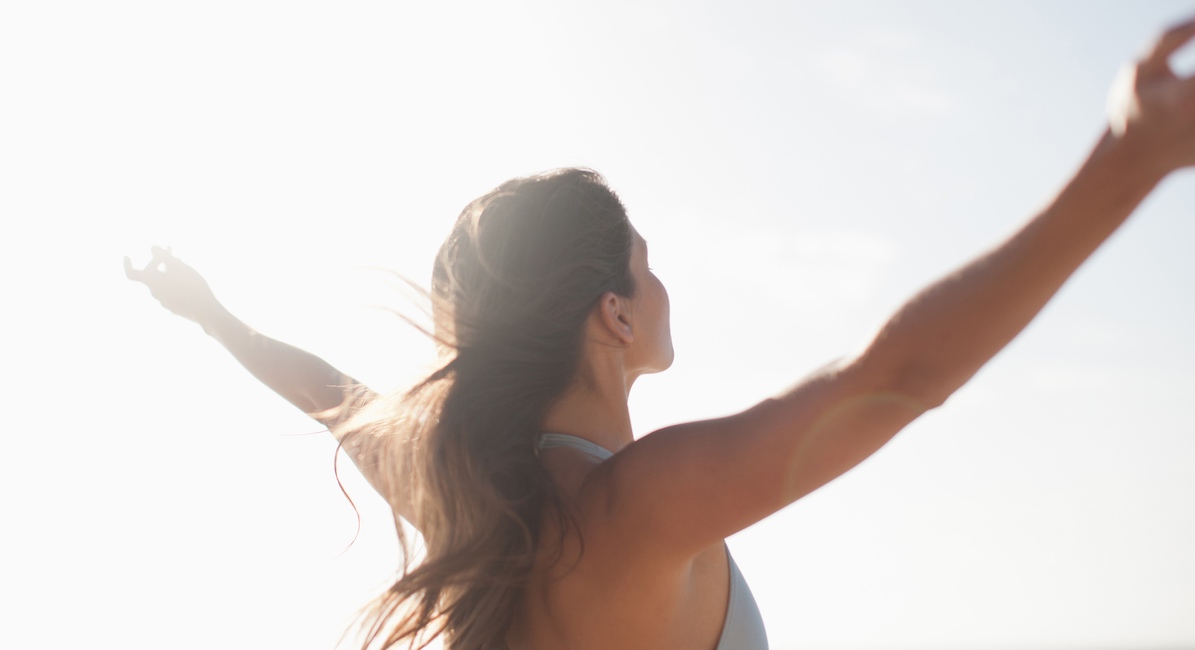 A December 26th article for The Nation suggests that some on the political Left are finally waking up to the value of fertility awareness-based methods (FABMs or FAMs) of natural family planning. In the article, author Megan Magray — definitely neither conservative nor pro-life — examines the significant mental and physical toll that various forms of birth control exact upon the women that use them and shares her own experience of the benefits of FABMs.

Noting that the rise of contraception has led to women having less knowledge, not more, of what’s going on inside their own bodies, she writes, “Reliance on hormonal birth control and long-acting reversible contraceptives has gradually dispossessed us of direct knowledge and understanding of our cycles.” She goes on to bemoan the way that birth control commodifies women’s fertility, automates pregnancy prevention, and falsely promises sexual freedom. She further laments, “we are handed the option of automation (of menstrual cycles through birth control), told to pay no mind to how our bodies work, and place faith in devices developed by scientists who do.”

She recalls her personal ignorance, even into adulthood, of the fact that women are not always fertile, and thus not at perpetual risk of becoming pregnant.

For Magray herself, FABMs became an option after two bouts on the Pill that left her extremely depressed. Determined never to return to that mental hellhole, she began talking to several friends who had used FABMs, and was surprised by what she found. She describes how the types of FABMs are differentiated by which biomarkers or combinations of biomarkers are tracked: cycle length, cervical mucus observations, temperature observations, urinary hormone levels, etc., and reviews the latest research into the efficacy of various methods of FABMs for preventing pregnancy. Personally, she chose a method that involves daily temperature and cervical mucus observations, noting how much more in control she felt knowing where she was in her cycle and what was actually going on inside her own body at different times of the month. Equally important for her, she was relieved to find that modern, evidence-based FABMs really can be an effective method of pregnancy prevention.

Certainly, she’s aware of the consistent bias against FABMs in progressive media, noting that many writers she reads consider ‘”fertility awareness” as code for “the rhythm method.” Interestingly, she found that sharing her personal experience using FABMs led to many positive conversations with friends and colleagues who were interested in a more natural approach to their reproductive health. Negative interactions were far more likely to occur online in her experience, particularly in “feminist and progressive media.”

Still, she maintains that “if feminism’s goal is to give women more choice and freedom….the feminist case for fertility awareness is self-evident.” She calls for those who share her political affiliation to support and promote greater access to information about the various types of FABMs, and to be honest about the very real complications associated with medical contraceptive pills and devices.

FABMs show that sex, in its proper context, doesn’t need to be seen as “risky”

Certainly, Magray’s honest assessment of a dismal birth control landscape in terms of physical and emotional side effects is a breath of fresh air. What’s more, her experience with FABMs goes to show that being educated about and working with the natural rhythms of your own body should not be a partisan issue. And yet, perhaps the most thought-provoking part of her article is her supposition that sex is always “risky.”

At one point, she writes “Consensual sex always demands calculated risk,” which, to her, necessitates free access to abortion in case of pregnancy. Elsewhere, she repeats, “all sex involves some kind of risk.” Referencing her first time not using a condom during sex, confident that she was infertile due to her use of a FABM, she writes “I never imagined myself having unprotected sex that I could deem safe.”

All this talk of risk and calculations and safety begs the question: what does she seek to be safe from? Sexually transmitted infections? Heartbreak? Pregnancy? All of the above?

And ultimately, considering sex in terms of a cost-benefit analysis demands an answer to an even bigger question: what is the purpose of sex? Magray doesn’t or can’t answer this question, and surveying the cultural landscape, it seems that she’s not the only one. Words like “tenderness” and “intimacy” are conspicuously absent from her “calculated” treatment of sex. Instead, fear seems to be a big theme.

Certainly, what we can assume about Magray’s understanding of the purpose of sex is on par with the major premises of the sexual revolution. Contracepted sex at any time, without babies and without commitment, was supposed to be the path to personal bliss. And yet, sex for the purpose of pleasure alone, divorced from its capacity to bring new life into the world and from its place in a stable, lifelong, loving commitment between two people, has instead yielded untold misery for multiple generations now.

Women’s bodies have become the enemy, as we’re told relentlessly that our fertility enslaves us. And the expectation that our sex will be sterile has led to a rise in “unwantedness,” as a pregnancy after contracepted sex is never an anticipated outcome. Magray’s article suggests that some women are tiring of this devaluation of their own bodies and the frustrating meaninglessness of sex as just another form of pleasure. Learning to use FABMs can be a step towards seeking right relationship with one’s own body, and then ultimately with others.

As Live Action News has noted before, fertility awareness-based methods of natural family planning represent a whole lifestyle that values women and their fertility, encourages joint responsibility for sexual decision-making, and understands that sex is connected to both babies and bonding. Users and their partners learn respect for the natural rhythms of the woman’s body, and they cooperate with those rhythms based on their goals. In this lifestyle, women are valued as whole persons rather than as sex objects. As Magray’s article attests, women on either side of the political aisle deserve that kind of empowerment.