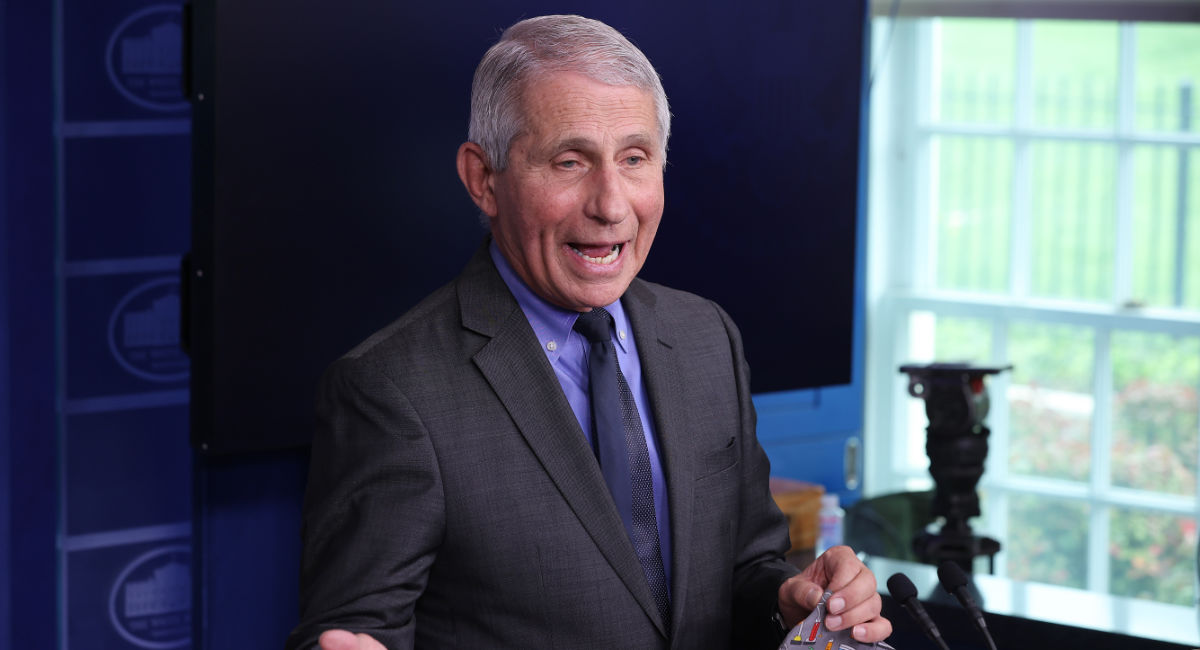 On Wednesday, May 5, The Hill is hosting a webinar called “Future of Healthcare: Bold Bets in Health.” Featuring prominent doctors and senators, the event is shockingly being sponsored by the Planned Parenthood Federation of America, the largest provider of abortion in the United States. Though the corporation has long touted the idea that abortion comprises just 3–4% of its total services, Planned Parenthood facilities alone commit 41% of all abortions in the U.S. every year.

The Hill writes of the event, “Once we realize our goal of shots in arms, what’s next on the innovation front? And what policies and new models of care do we need to embrace to make sure these innovations reach everyone?” The event will include a discussion among policymakers and “healthcare trailblazers.”

Speakers at the event will include Dr. Anthony Fauci, Director of the National Institute of Allergy and Infectious Diseases, U.S. Surgeon General Dr. Vivek H. Murthy, Acting Commissioner of the FDA Dr. Janet Woodcock, and Sen. Debbie Stabenow (D-Mich.). Rep. Brett Guthrie (R-Ky.) was also originally set to speak, but his name appears to have been recently removed from the lineup.

Two sessions are planned beginning at 12:30 pm EST. The session, “Treatments and Breakthroughs” will focus on new treatments and digitized care tools. “Balancing Cost and Innovation” will look at the time and money spent developing new technologies and how to increase affordability and access to care.

The fact that Planned Parenthood appears to be the sole sponsor of this event featuring policymakers and doctors who work for the government appears to present a serious conflict of interest. Over the last decade, Planned Parenthood has committed 3.3 million abortions and has received nearly $6 billion from U.S. taxpayers. The organization’s political arm donates millions to the campaigns of politicians. Sen. Stabenow has been called an “unwavering champion for Planned Parenthood.”

Planned Parenthood is not a health care organization

The event is billed as one concerning health care, yet in its most recent annual report, Planned Parenthood reported a three percent increase in annual abortions, hitting a record high 354,871 abortions. This amounts to intentionally more than 972 human lives per day. No other “health care” organization can say the same. Bottom line: Planned Parenthood may provide some health care services, but it isn’t an organization focused on making people healthier individuals.

Since the webinar will focus on digitized care and new technologies that could reduce costs, it’s not a huge leap to see that Planned Parenthood has a great deal to gain by building support regarding telemedicine and the abortion pill. It would be able to reduce overhead costs while reaching more women, and in order to achieve this it needs the support of the very individuals who are presenting at this event.

Editor’s Note: This article removed a later reference to Rep. Guthrie, as he was shown to have been removed from the speaking lineup.