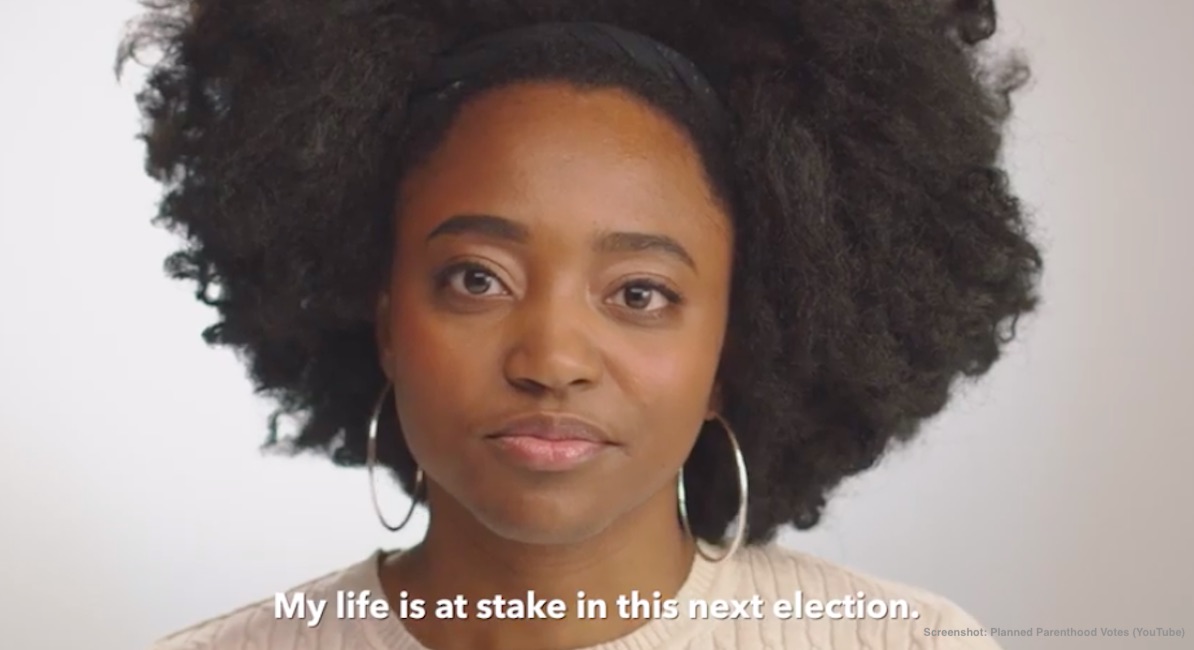 Planned Parenthood’s political arm is launching its largest effort yet to protect abortion in the upcoming 2020 elections, announcing that it plans to spend $45 million on helping to elect pro-abortion politicians. Meanwhile, the abortion corporation continues to be handed millions of dollars in taxpayer funding while claiming to be a health care provider. But actions still speak louder than words.

While abortion numbers decline nationwide, they continue to rise at Planned Parenthood. According to the corporation’s latest (2018-19) annual report, it now commits 40 percent of all abortions in the United States, while its actual health care services are plummeting. In 2018, the corporation committed 345,672 abortions – a nearly four percent increase from 2017 and the highest yearly amount the organization has ever committed.

While abortion numbers climb at Planned Parenthood, actual health care services are in decline and have been for years. In 2018, contraception services declined two percent, cervical cancer screenings declined nearly seven percent, breast exams declined over 10 percent, and other diagnostic services dropped 13 percent. Well-woman exams also dropped nearly two percent. In the past 10 years, total cancer screenings at Planned Parenthood have dropped by 60 percent. In the same 10 years, taxpayer dollars to the corporation have risen 69 percent.

READ: Planned Parenthood to spend $45 million to defeat pro-lifers in 2020

After her ousting, Wen wrote an opinion piece for The New York Times in which she stated that she has “[l]ong believed that the most effective way to advance reproductive health is to be clear that it is not a political issue but a health care one.” She said she wanted to “unite” Americans “behind the goal of improving the health and well-being of women and children.” But Planned Parenthood didn’t agree.

“Indeed, there was immediate criticism that I did not prioritize abortion enough,” she wrote.

Willingness to Break the Law

In addition, the abortion corporation has been caught aiding rapists, participating in Medicaid fraud, and violating HIPAA policies. If an organization is going to claim it cares about women, why would that same organization protect sex abusers? Quite simply it’s because abortion allows sex abusers to destroy the evidence of abuse – the preborn child – and Planned Parenthood stands to make a lot of money off of sexual offenders who bring their victims in for repeat abortions. As a “health clinic” The corporation is required to report even suspected abuse – but instead, it has covered it up.

Let’s be clear. Planned Parenthood isn’t spending $45 million to ensure that women can have access to mammogram machines (they don’t have any), prenatal care, postnatal care, or mental health care like Wen hoped to provide. Abortion is what Planned Parenthood is about, and abortion is not health care. It is never necessary to intentionally kill a preborn child in order to save a woman’s health or life.