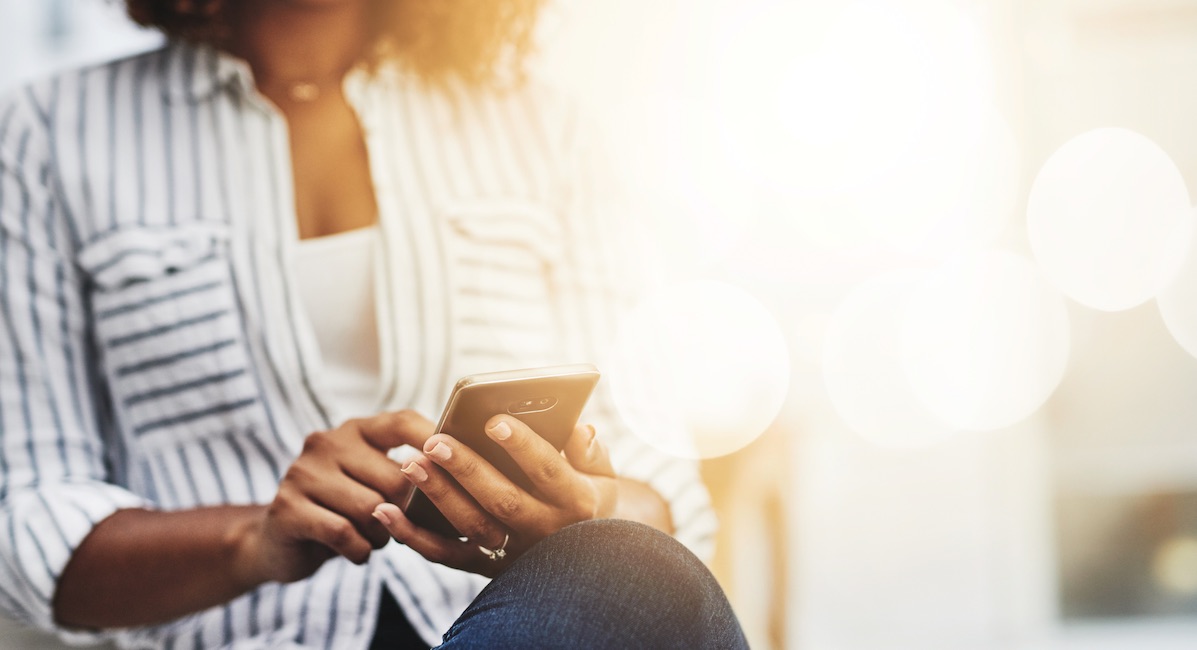 On the heels of rejecting around $60 million of federal Title X dollars, Planned Parenthood appears to be seeking to expand its waning influence via technology. The corporation is seeking to expand its telemedicine app, Planned Parenthood Direct, to all 50 states by the end of next year, offering birth control and other limited services. On Wednesday, the corporation announced the expansion of its app-based direct mail program, which is currently available in 27 states and DC. The organization left the Title X program last month after it refused to comply with rules physically and fiscally separating its abortion business from its other health-related services.

Planned Parenthood claims the goal of its app is to reach younger, more technology-savvy users, as well as people in more rural areas. But the timing of expanding such an app is interesting, as making the abortion pill (mifepristone) more widely available — and without current FDA safeguards — has long been a goal of abortion activist organizations.

After downloading the Planned Parenthood Direct app, users answer a series of questions and also put in payment information before they can be directed to a Planned Parenthood clinician. Certain prescriptions are available by mail-order and some are sent to local pharmacies. Users pay a “visit fee” for the service and also pay for the prescriptions at the pharmacy; mail-order prescriptions are not covered by Medicaid or by insurance. In addition to birth control pills, the app will also offer UTI coverage, competing with other telemedicine apps such as MDLive. 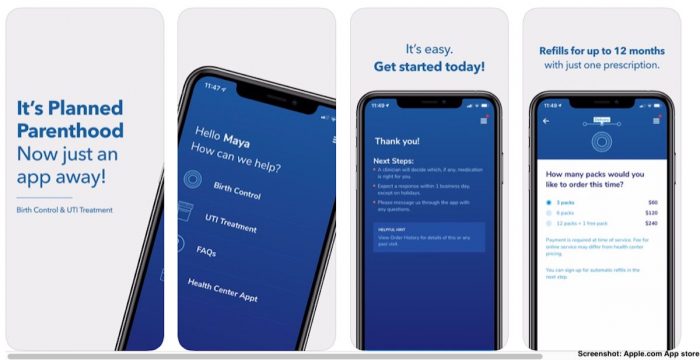 Such an app could easily be used to dispense telemedicine abortion, should the abortion industry get its wish for the FDA to remove abortion pill safeguards. The app’s expansion comes as a concerted push, documented by Live Action News, is being made to separate the abortion pill from the FDA’s current REMS (Risk Evaluation and Mitigation Strategy) guidelines. The FDA currently requires abortion pills to be dispensed and supervised by a healthcare provider who meets certain specific qualifications, including the ability to accurately assess the duration of pregnancy, diagnose ectopic pregnancies, and provide surgical intervention if necessary. If REMS are done away with as the abortion industry hopes, more women will be put at risk.

According to the Guttmacher Institute (Planned Parenthood’s former research arm and special affiliate), 18 states require a licensed physician providing a medical abortion to be physically present, effectively prohibiting distribution of abortion pills by mail. Currently, Planned Parenthood offers abortion pills by mail in 14 states, according to the Wall Street Journal, but still requires an in-person visit.

Studies behind the pill’s safety and efficacy have ties to abortion advocacy groups and those who stand to gain financially, including groups who have invested in pill maker DANCO. Rather than protecting or empowering women, the aim seems to be loosening regulations and safety restrictions, which would make the abortion pill more dangerous for women and could make them more susceptible to abuse and exploitation. One study pushing the abortion pill was open to participation for girls as young as age 10.

Furthering its narrative of “healthcare” being “under attack,” Planned Parenthood claimed its expansion of app-based “services” resulted in part from the advance of pro-life legislation in several states around the country. “As politicians across the country try to restrict or block access to critical reproductive and sexual health care, the Planned Parenthood Direct app is just one part of the work we do to ensure that more people can get the care they need, no matter where they are,” Alexis McGill Johnson, acting president and CEO of Planned Parenthood Federation of America, said in a statement.