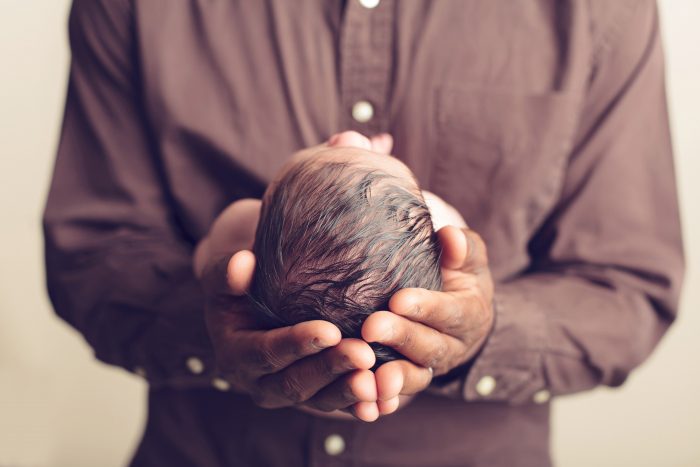 Since its founding by eugenicist Margaret Sanger, Planned Parenthood has been no friend to the Black community.

While the organization was initially honest about the dangers of abortion, Sanger was known to heavily encourage the use of contraception in certain communities — especially among minorities and the poor. “We don’t want the word to go out that we want to exterminate the Negro population,” she once stated, referencing the need for Black ministers to aid in the mission of promoting birth control throughout the Black community — part of Sanger’s “Negro Project.”

Today, Planned Parenthood is not only pro-abortion, but commits more than any other single organization in the United States — nearly 34 percent. When promoting abortion is crucial to its financially and politically driven agenda, Planned Parenthood is more focused on opposing virtually any and all abortion regulation or restriction.

If you’re a Black woman in America, it’s statistically safer to have an abortion than to carry a pregnancy to term or give birth #ScaryStats

Planned Parenthood employees have been recorded in Live Action’s investigative footage expressing enthusiastic willingness to accept donations “earmarked specifically” for ending the lives of Black children in the womb. Employees didn’t even hesitate when the donor said he was giving money out of concern that there were too many minority children, saying, “the less Black kids out there, the better.” In fact, the Planned Parenthood staffer even laughed along with the caller, saying, “Understandable, understandable.”

In the Black community in particular, abortion rates have become so high that abortion is a public health crisis. As Live Action News’ Danny David reported in 2016, “Relying on statistics from the U.S. Centers for Disease Control, the National Center for Health Statistics, and the Guttmacher Institute, the team of researchers concluded that abortion is responsible for… 61.1% of black American deaths, and a shocking 64% of Hispanic/Latino deaths – making abortion by far the leading cause of death for blacks and Hispanics/Latinos.”

In recent years, more Black babies have actually been aborted than born in New York City, which is already known for its high abortion rates. Planned Parenthood boasts of having its facilities “in all five boroughs” with all but one (which is a referral facility) committing abortions. 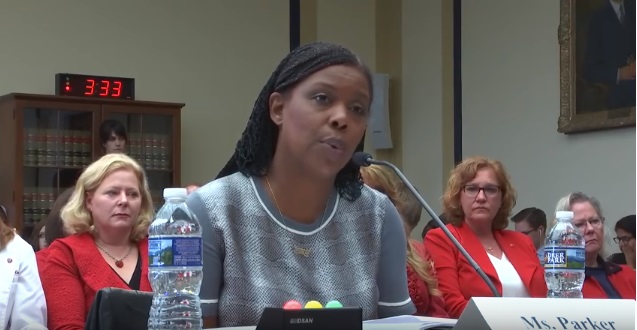 Star Parker: For the Black Community, Abortion is Comparable to Slavery

Personal testimonies also lend credence to Planned Parenthood’s targeting of minorities. Earlier this month, Star Parker spoke in favor of H.R. 490, the Heartbeat Protection Act of 2017, before a House committee. In addition to powerfully and aptly comparing abortion to slavery, she spoke of how even after slavery, abortion has continued to tragically affect the Black community:

The abortion industry all across America, in particular our most distressed communities, is preying on our nation’s most vulnerable, brutally dismembering their offspring. And yet their is no federal protection that the woman considering abortion see full disclosure about the human being growing within her.

Recently a famous rapper named Nicki Minaj, told Rolling Stone magazine that an abortion of her youth still haunts her, a heart-wrenching story being told many times over, thousands of times, distraught men and women, in hundreds of communities all across our great country.

I was once such woman, when years ago lost in sexual recklessness, had four abortions without any counsel nor any information from the abortion providers about the distinct humanity of the life that was growing within me. I heard all the propaganda of the abortion peddlers, in school and media, from community and political leaders. Yet I heard nothing of the infant developing in the womb nor any information about their mortality.

Parker would go on in her testimony to mention more anecdotal evidence of how abortion affects women in the Black community so deeply and tragically. 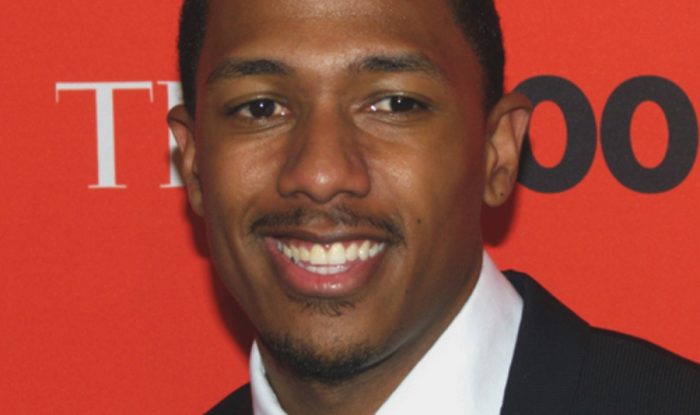 Parker is not the only African-American to realize that her community has been duped by the false promises of the abortion industry, of which Planned Parenthood is front and center. Last November, following the presidential election, rapper Nick Cannon called Planned Parenthood “a real genocide.” He later elaborated to TMZ, throwing in remarks about how he believes it is in the business of “modern day eugenics” and “population control.”

Ben Carson, who ran for president in 2016, has openly discussed not only his pro-life stance, but has discussed reminders about Planned Parenthood’s eugenicist and racist founding, acknowledging it continues to target minorities. Like Parker, Carson has also compared abortion to slavery. Unsurprisingly, he’s faced a great deal of criticism for it from the pro-abortion media. 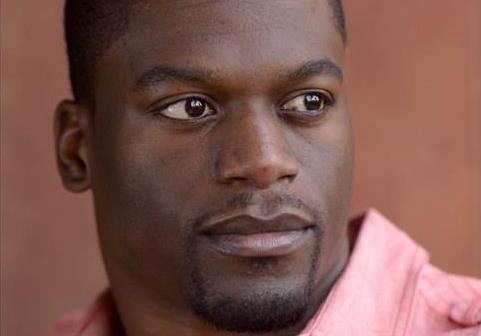 NFL tight end Ben Watson has likewise been vocal about his beliefs in this area. In 2015, following the release of the first undercover Center for Medical Progress video detailing Planned Parenthood’s profiting from the sale of aborted baby parts, he took to Facebook to call out abortion as just as “horrific.” A year later, he gave an extensive interview with Turning Point Pregnancy Resource Center, during which abortion and Planned Parenthood came up:

I do know that blacks kind of represent a large portion of the abortions, and I do know that honestly the whole idea with Planned Parenthood and Sanger in the past was to exterminate blacks, and it’s kind of ironic that it’s working. We (as minorities) support candidates, and overwhelmingly support the idea of having Planned Parenthood and the like, and yet, that is why she created it. We are buying it hook, line, and sinker, like it’s a great thing. It’s just amazing to me and abortion saddens me period, but it seems to be something that is really pushed on minorities and provided to minorities especially as something that they should do. In the public, it seems to be painted that when minorities get pregnant they need to get abortions, especially when it comes to teen pregnancy. 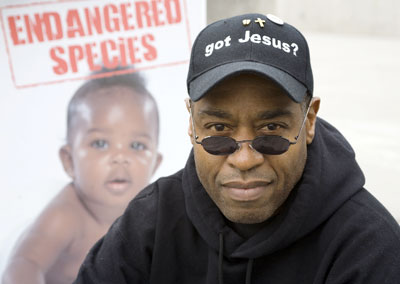 Other leaders in the pro-life movement have exposed how Planned Parenthood and abortion affects the Black community. One of those is Reverend Walter Hoye, profiled by Live Action News before, the founder and president of Issues for Life. Another is Ryan Bomberger, who was conceived in rape and placed for adoption, and who founded the Radiance Foundation. His project Too Many Aborted focuses specifically on how abortion affects the Black community.

Claims that abortion is safer than childbirth have already been debunked. And if Planned Parenthood truly cared about Black women, it would offer them far better than abortion.

Abortion is a “quick fix” women are sold, especially in poor and minority communities. It does nothing to offer long-term or real solutions to the problems faced by those in such communities. This is one of the many reasons Planned Parenthood must be completely defunded and stopped in its racist tracks.