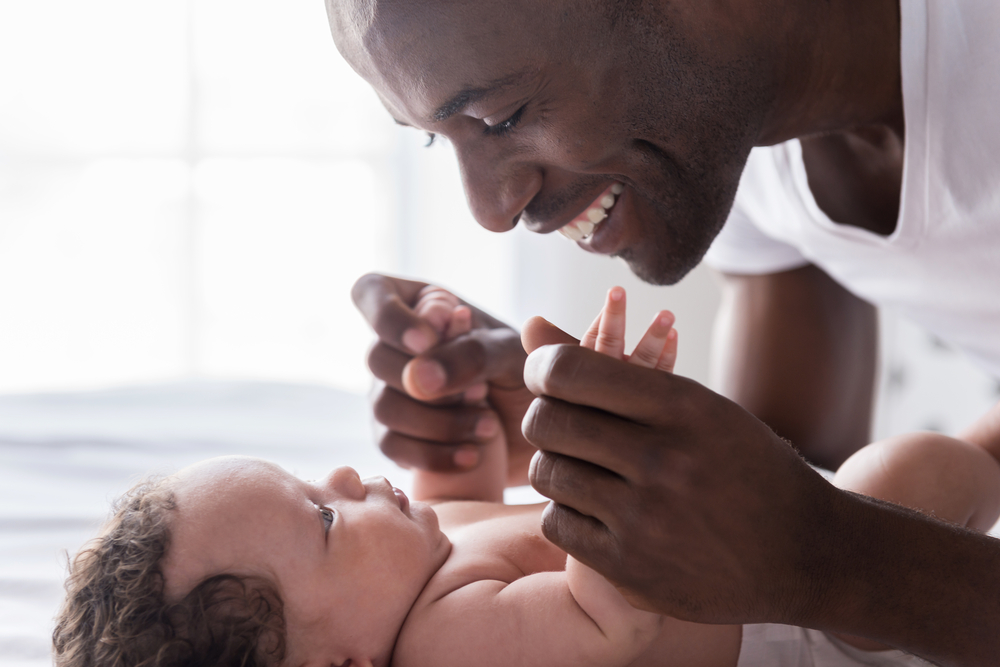 Planned Parenthood has been fighting defunding with the excuse that they, and they alone, can provide health care to women living in poor and minority neighborhoods. If they don’t provide care, then where will these women go? The way they tell it, they’re warriors for underprivileged women, selflessly making sure that these underserved women get all the abortions they need.

So with all of this selflessness and concern for underprivileged women, Planned Parenthood would never do something like, say, jack up prices on the abortion pill, would they? If you think the answer is no, then you don’t know Planned Parenthood.

Operation Rescue just released audio of a phone call to the Planned Parenthood clinic in Wichita, Kansas. In it, the staffer gave the prices of abortion pills, which had been recently increased:

During a call placed to the Wichita facility on March 21, 2016, a Planned Parenthood representative notified the caller, “Full cost if you were to pay in full is $659, that’s if you have a positive blood type. If you’re negative, it’s $755.02.” When asked about the drugs used for abortions, she did not know how to pronounce either drug.

This latest pricing puts medication abortions at Wichita’s Planned Parenthood $152-258 above the national average cost of $557.

“With the Wichita Planned Parenthood located in a poor African-American neighborhood, that means it is poor women will be targeted for abortions at Beverly Hills prices,” said Newman. “This is predatory and exploitative pricing that preys on vulnerable poor women of color,” said Troy Newman, President of Operation Rescue, whose national headquarters is just a few blocks the street from the Planned Parenthood office.

You can hear the phone call here:

This won’t be entirely surprising to anyone who is familiar with Planned Parenthood. Far from being crusaders for the underserved, they prey on them for financial gain. Planned Parenthood puts a disproportionate number of their clinics in minority neighborhoods, in what is clearly an effort to target minorities. But then, who can blame them? They’re just following in their founder Margaret Sanger’s footsteps, a racist eugenicist who spoke openly of her desire to exterminate the black population. Who cares about unfairly jacking up prices when you want to exterminate the people you claim to serve?

And who can forget the time that they agreed to accept donations specifically to abort black babies?

Keep all of this in mind when Planned Parenthood says they need taxpayer funding because they work so valiantly to provide health care for underprivileged women. They serve a minute number of women, and have vastly decreased the number of health care services they provide, like cancer screenings, breast exams, and pap smears, over the years… all while abortion increases. From the way things appear, Planned Parenthood’s priority isn’t women – it’s abortion, and making as much money off of it as possible.