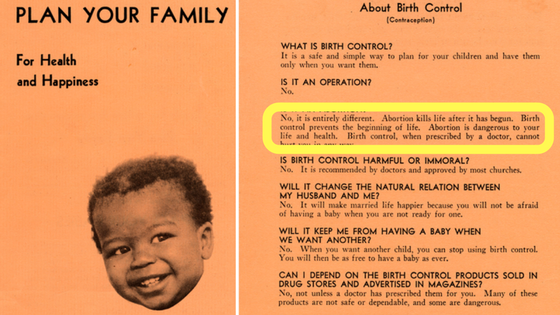 An undated pamphlet from Planned Parenthood Federation of America, formerly named the Birth Control Federation of America, reveals that abortion is not health care, as the abortion giant now unabashedly claims. Instead, the pamphlet, housed online by Smith College Libraries, describes abortion as a procedure that “kills life after it has begun” and “dangerous” to the “life and health” of the mother.

In discussing birth control, it reads: “Abortion kills life after it has begun. … Abortion is dangerous to your life and health.”

The back of the pamphlet also contains Planned Parenthood’s iconic slogan, “every child a wanted child,” which may stem from the eugenics movement. Planned Parenthood’s founder, Margaret Sanger, was a staunch eugenicist who held racist affiliations and believed in the elimination of certain groups of people. Sanger, who despised the poor, the sick, the disabled, and immigrants, noted that one of the methods to “weed out the unfit” and breed a “pure” human race is through birth control. 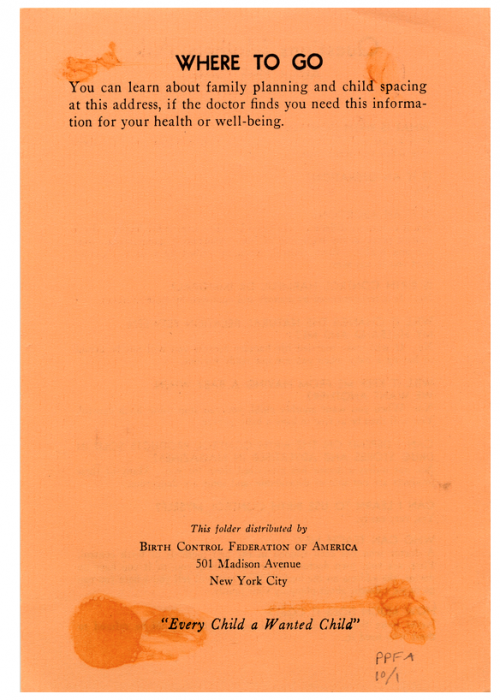 Although Planned Parenthood today claims that abortion is a “safe” procedure that is necessary to the health and well-being of women, Planned Parenthood of the past recognized what science, health care, and modern technology confirm: abortion kills a human person. 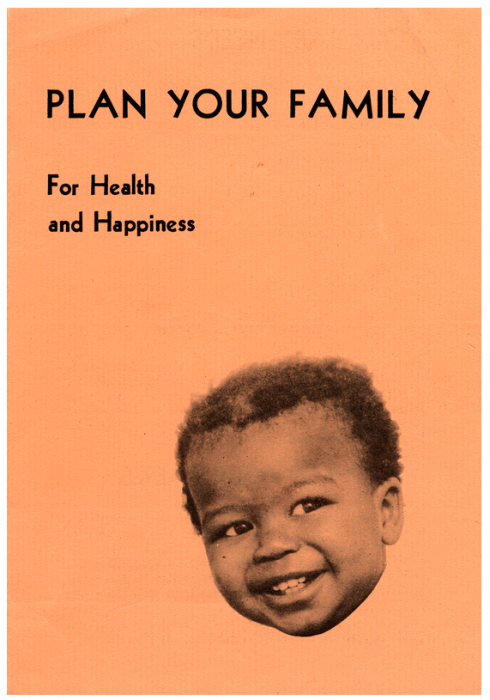 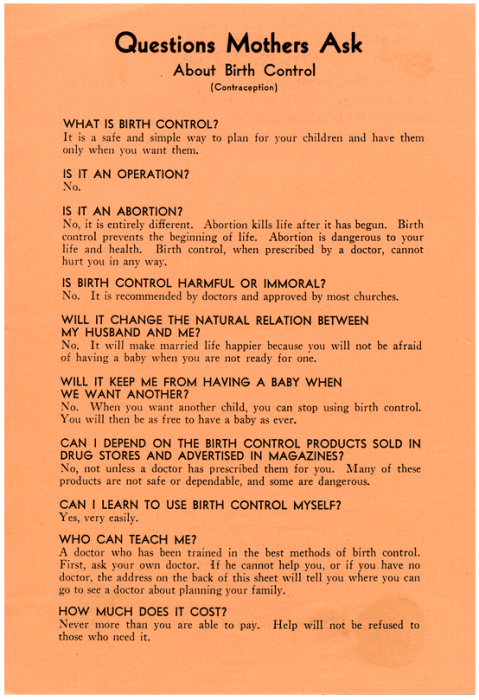 Editor’s Note: For facts and a discussion on how some forms of birth control can act as an abortifacient, see this article by a former Planned Parenthood director.