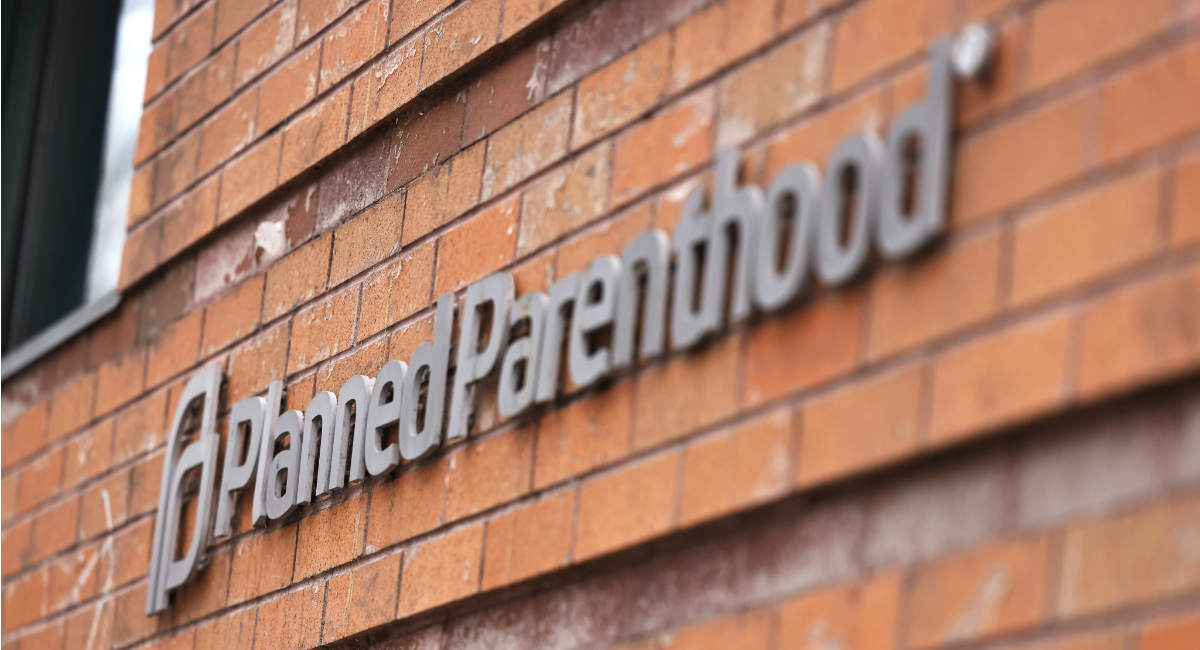 The city of Rochester, New York’s Peace Collective is “a collaborative effort that guides investments from local funding organizations into innovative and proven programs that work to prevent violent crimes.” According to RochesterFirst.com, “The initiative came about after input from the community on how the city should spend its COVID-19 recovery funds.” The city has committed $5 million in American Rescue Plan Act funds to this initiative.

In early December, Mayor Malik Evans announced the founding members who would be receiving funds from the Peace Collective. On the list of 20 organizations, among conflict management groups, youth outreach initiatives, and faith-based groups, was Planned Parenthood of Central and Western New York.

“One of the 20 programs that the Peace Collective will fund, the In Control Program, has been in our community for more than 25 years and is supported and utilized by many organizations and schools in our community,” Mayor Evans said. “Planned Parenthood of Central & Western New York oversees the In Control program. […] It will help teens of color in Rochester reject violence by learning valuable skills to overcome systemic racism and engage in positive behaviors.” (emphasis added)

But some locals are crying foul. Groups gathered in front of Rochester’s city hall on December 15 to protest the decision, arguing that Planned Parenthood is not an anti-violence organization, and that they already receive generous federal, state, and local funding. Speakers said the Peace Collective funding was meant to go to small businesses and local groups — not a massive corporation like Planned Parenthood, which was founded on eugenic, racist ideas and which has even recently been accused by its own former employees of systemic racism and white supremacy, as well as anti-semitism.

According to RochesterFirst.com, “Speakers said Planned Parenthood already gets half a billion dollars in taxpayer money from the federal government alone. Abortion some are saying is violence, not medicine, and does little in the way of violence prevention, hence why is it included in the Rochester Peace Collective?”

“And it seems Planned Parenthood’s locations are strategically placed to prey upon minority communities in particular. The Black community makes up about 15 percent of the population in Monroe County — but accounts for 40 percent of all abortions,” Daniel Thompson from CompassCare Pregnancy Services said.

Those who gathered to protest the inclusion of Planned Parenthood on the list of Rochester Peace Collective funding recipients hope the mayor and city council will reconsider that decision.

Planned Parenthood released a statement detailing its position on the matter: “For 25 years, In Control has offered a safe space for Rochester youth to be their authentic selves while we provide them with the tools and support they need to succeed and become vital members of our community. We are grateful to work in partnership with the City of Rochester, and our In Control team looks forward to continuing to work in coalition with our local partners as a member of the Rochester Peace Collective.” Planned Parenthood’s full statement can be read here.