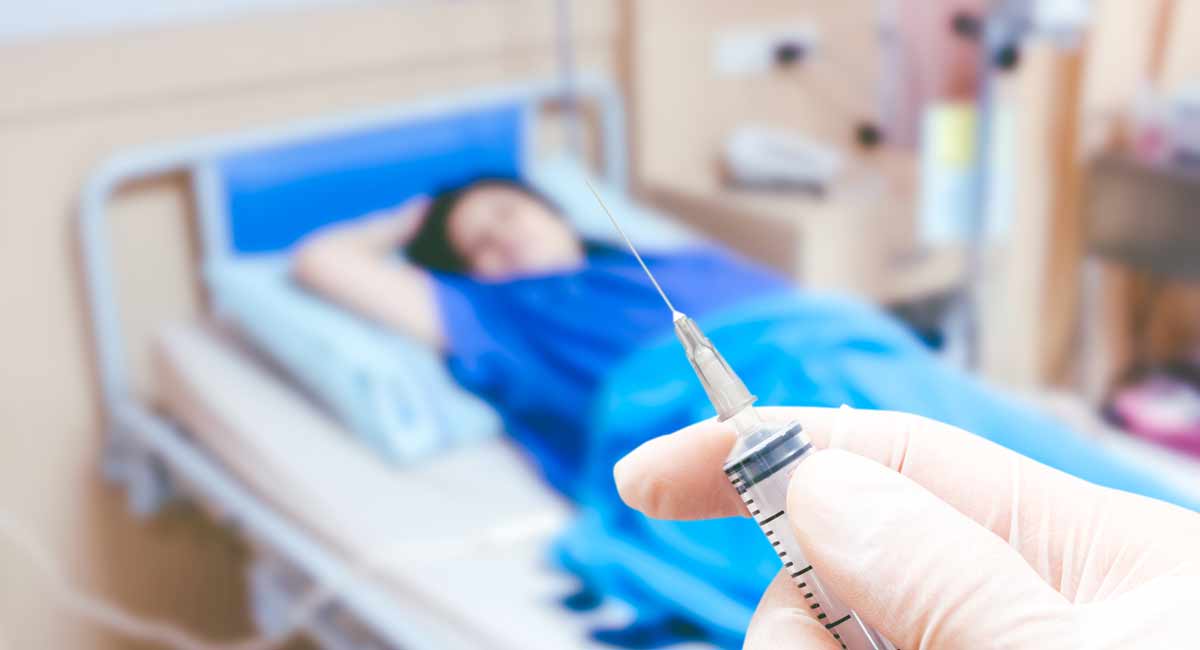 (Right to Life UK) A new cross-party parliamentary group has been formed to unite against a renewed call to make assisted suicide legal in the UK.

The All-Party Parliamentary Group for Dying Well, publicly launched on Sunday, is being chaired by Conservative MP Danny Kruger but has members from across all the major political parties in the UK including Liberal Democrat MP Tim Farron, and Labour MPs Ruth Jones and Rachael Maskell.

The new All-Party Parliamentary Group (APPG) has launched a crowdfunding appeal on the new platform Democracy 3.0. The APPG is encouraging the public to donate to the crowdfunder to ensure that the group can run their vital work in Parliament and stop assisted suicide from being introduced to the UK. Members of the public can donate to the crowdfunder directly by visiting the Democracy 3.0 platform.

In an opinion piece for the Sunday Telegraph, the Chair of the APPG for Dying Well, Danny Kruger MP, argued that the answer to managing end-of-life care “is not to allow doctors or judges to authorise artificial termination”.

Kruger draws attention to the implicit pressure that such laws create for people at the end of their lives asking: “What whispers between family members, haunted by premonitions of agony for their loved one – or by the prospect of years of providing wearisome and expensive care? What thoughts would it place in the mind of the old person themselves?”

As Kruger says, the main group pushing for the introduction of assisted suicide used to be called the Voluntary Euthanasia Society until it changed its name to Dignity in Dying in 2006. Kruger argued that this was due to the experience of other jurisdictions like the Netherlands and Belgium, which have already introduced euthanasia.

“Once you have conceded, legally, the right of some people to request official help to kill themselves, that right quickly becomes universal. Why should only patients with the capacity to self-administer fatal drugs have the right to die in this way? Why only those with a terminal prognosis? Doesn’t everyone have the right to do what they like with their own body?” Kruger asks.

As an alternative, the APPG for Dying Well is promoting quality palliative care, which they argue is able to manage “almost all pain by the careful titration of pain-relieving drugs”.

Kruger ends his article saying: “The future is a proper framework around the end of life – not requiring people to take the awful choice of whether and when to kill themselves”.

In the Netherlands, Canada, and Belgium, the law that permits euthanasia has rapidly expanded to include more categories of people.

Belgium legalised euthanasia in 2002 and since then, the practice has even been extended to children. The current law allows euthanasia if the patient is in a state of constant physical or psychological pain.

There is now a renewed push for euthanasia to be available for those who are healthy but have decided they have a ‘fulfilled life’.

In the Netherlands, where euthanasia has been legal since 2002, doctors are now permitted to secretly sedate patients who have dementia before euthanising them. The law permits voluntary euthanasia for anyone over the age of 16, and children aged 13-15 can be euthanised with their parents’ consent. Earlier this year, the Dutch government said it would be changing the regulations to allow doctors to end the lives of terminally ill children between the ages of one and twelve.

Euthanasia has been legal in Canada since 2016. In 2019 however, following the euthanising of Alan Nichols, a former school caretaker who was physically healthy but struggled with depression, the legal requirement that a person be terminally ill before administration of euthanasia was dropped.

Bill C-7, which is currently being debated in the Canadian Parliament, intends to further extend euthanasia legislation to people with disabilities and those with mental health problems.

“The formation of the APPG for Dying Well has come at just the right time. Earlier this month the All-Party Parliamentary Humanist Group (APPHG) requested an inquiry into whether assisted suicide should be made legal despite the consistent rejection of such legislation in Parliament and the judiciary”.

“As Kruger rightly points out, this legislation almost always expands. In practice, we have seen just about every jurisdiction that has legalised assisted suicide and/or euthanasia expand the law to include people who are not terminally ill and people who are not able to consent. Kruger is right to notice that there is no logical reason to restrict assisted suicide legislation to those who are mentally competent to consent or who are terminally ill if the whole purpose of the law is to relieve suffering”.