The Medical Board pursued disciplinary action following allegations that Blank had improperly prescribed controlled substances to men without maintaining any charts or patient records on the men receiving prescriptions. 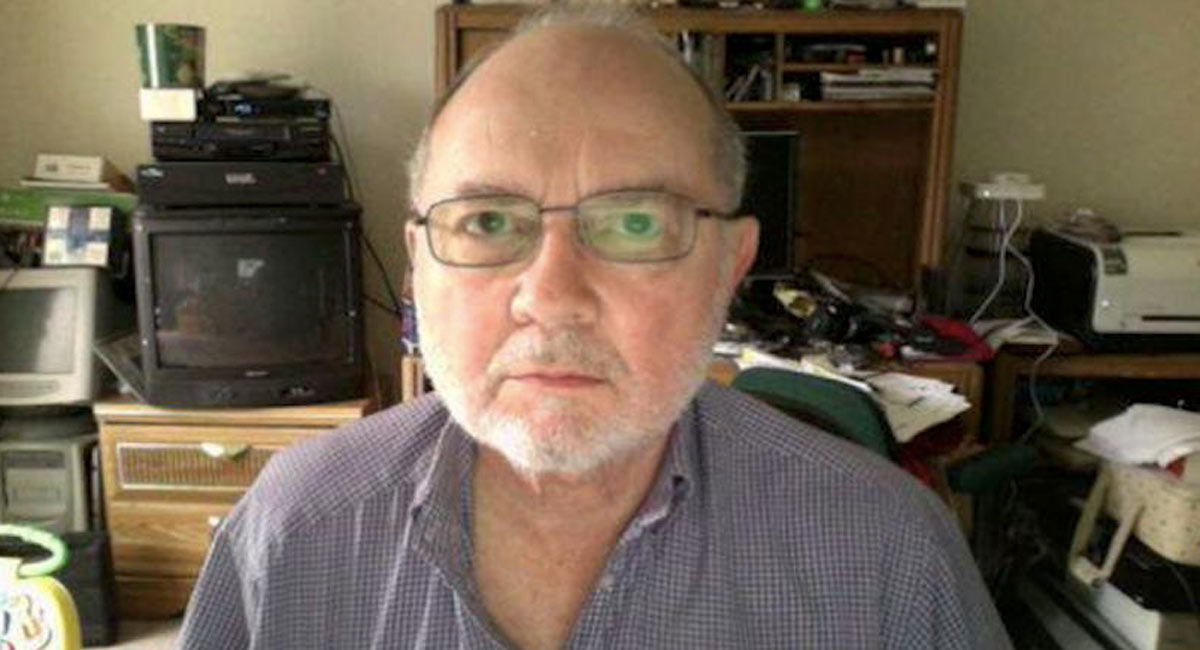 In a statement following release of the documents, Greater Columbus Right to Life said they believe the revocation of Blank’s license was due in part to “the extensive work done by Greater Columbus Right to Life staff and volunteers for the past five years to uncover the true conditions of the clinic, refer injured patients to legal counsel and state regulators.” The statement continued, “We have been working tirelessly behind the scenes to make this a reality, and it is paying off.”

While the Columbus Dispatch implies that the allegations of improper prescription of controlled substances were the sole reason for the revocation of Blank’s license, Blank has faced many other allegations over the years. A list of lawsuits filed against Blank in Franklin County shows 13.

One of those lawsuits is from Lacresha Hinton who was one of Blank’s abortion patients in 2012. She was initially told she may have an ectopic pregnancy but was later scheduled for a surgical abortion. A week after the alleged abortion, Ms. Hinton was rushed to the emergency room where it was discovered that she was experiencing an ectopic pregnancy in a portion of her left fallopian tube, which had ruptured. As a result of the rupture and hemorrhage, doctors removed Ms. Hinton’s fallopian tubes and parts of her ovaries, leaving her sterile at the age of 29.

Blank, 79, is known as Ohio’s first abortionist to commit a legal abortion in the state in 1973. He assisted in forming Columbus’ first abortion clinic, Founder’s Women’s Health Center. In 1998, Blank told the Columbus Dispatch that he had no regrets about committing abortions, saying, “It was right then, it’s right today and it will be right tomorrow.”

The violent destruction of a preborn baby (depicted in the video above) is not right, and abortion does not help women. While the revocation of Blank’s medical license is due to improprieties with prescribing men controlled substances, there is no doubt, based on the decades of documentation, that Blank’s practice was also not safe for women and was certainly not safe for the preborn.