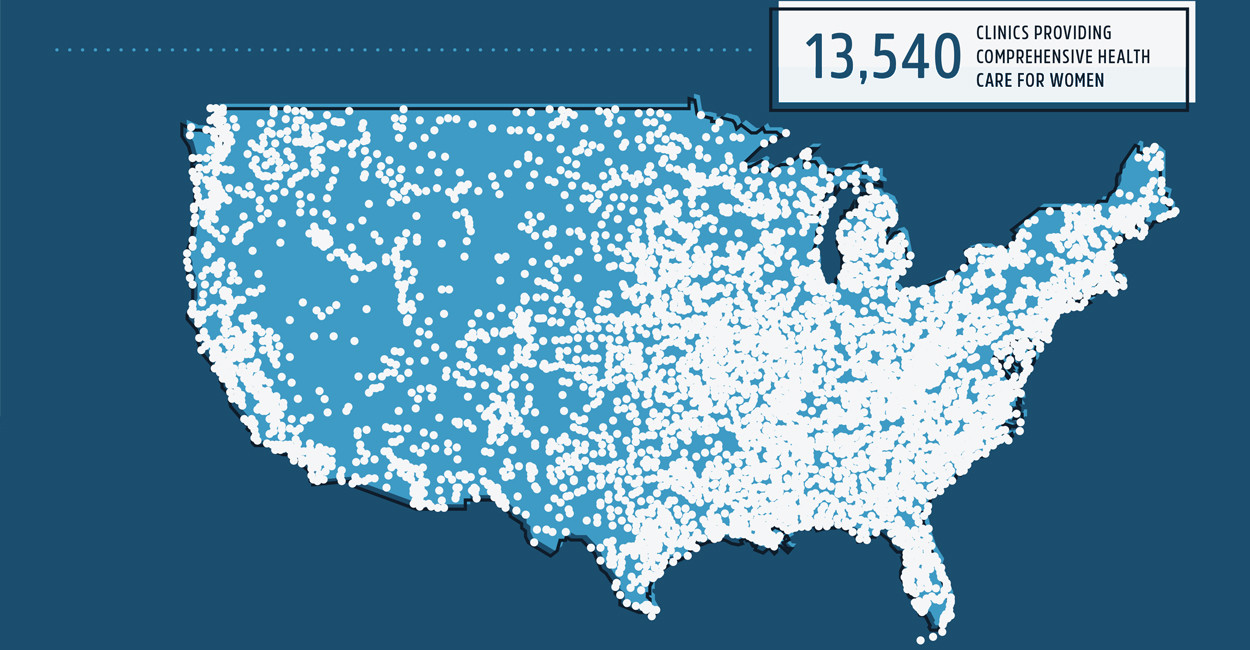 The latest to make the spurious claim that women utterly rely on Planned Parenthood and would be forced into poverty if it disappeared is Bryce Covert at The Nation. What terrorists like Dear and Republicans in Congress want is basically the same: to shut down Planned Parenthood and deny women access to abortions. If they got their wish, it would serve only to make poor women poorer and increase the number of unintended pregnancies.

It may be nice living in an alternate reality where Planned Parenthood is a shrine of women’s health care, but here in the real world, things are a little different.

It may soothe pro-abortion consciences to pretend that Planned Parenthood is absolutely vital to women and therefore must be funded and supported, even though it’s an untrustworthy organization that is bad for women. But the fact remains that women don’t need Planned Parenthood — and would be better off if it disappeared.